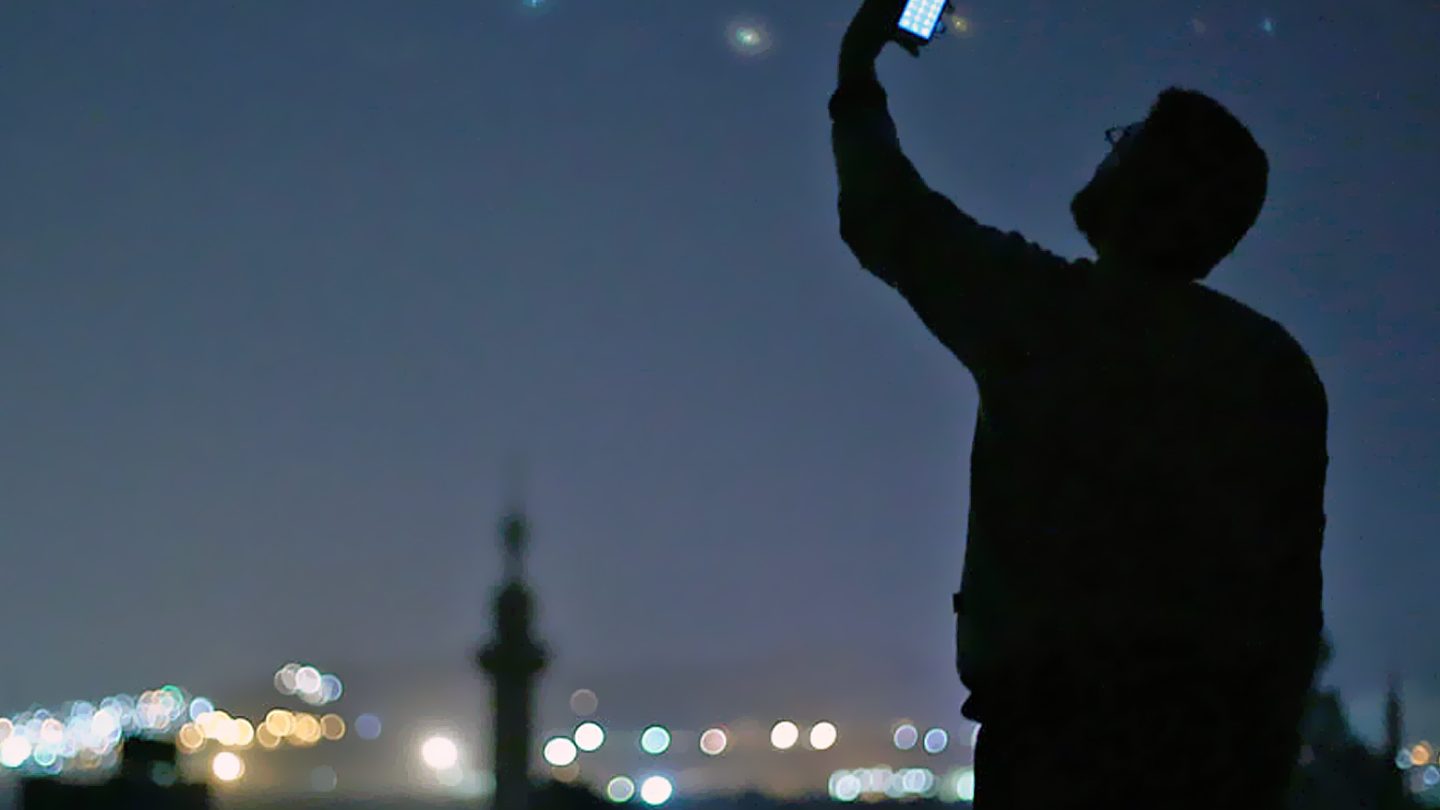 Perhaps now more than ever, the wireless industry is just one huge game of one-upmanship, which is why it’s not entirely surprising that when one carrier announces faster speeds are coming everyone else follows suit. In the past few days, both Sprint and T-Mobile have beaten their chests about how much better their networks are going to be in 2017, with higher speeds and greater reliability. Never one to be left out of an opportunity to congratulate itself, AT&T just jumped in as well, promising 5G technology and absolutely ridiculous data speeds. Here’s what each company says it’s going to do in the next 12 months:

“We’ll also continue to expand our toolbox with other solutions to keep pace with growing traffic and build a strong foundation for 5G. Lastly, in 2017 we expect to unveil some innovative work with 256 QAM and Massive MIMO pushing 1 Gbps class speed boundaries, all on our licensed spectrum. This will be an important demonstration with speed as a proxy for capacity showcasing the incredible potential of our deep 2.5 GHz spectrum position.”

“We’re advancing our network further every day. In fact, while Verizon is talking about 1 Gbps on 5G, just last week we reached nearly 1 Gbps (979 Mbps) on our LTE network in our lab thanks to a combination of three carrier aggregation, 4×4 MIMO and 256 QAM (and an un-released handset). This is the fastest speed possible on a mobile device today and T-Mobile will absolutely be first to Gigabit speeds!”

“The continued deployment of our 4G LTE-Advanced network remains essential to laying the foundation for our evolution to 5G. In fact, we expect to begin reaching peak theoretical speeds of up to 1 Gbps at some cell sites in 2017. We will continue to densify our wireless network this year through the deployment of small cells and the use of technologies like carrier aggregation, which increases peak data speeds. We’re currently deploying three-way carrier aggregation in select areas, and plan to introduce four-way carrier aggregation as well as LTE-License Assisted Access (LAA) this year.”

To translate those claims from company-speak to normal human language: AT&T, T-Mobile, and Sprint are all promising gigabit speeds for at least some of their customers in 2017. T-Mobile is betting it’ll be the first to launch ultra-fast wireless, while AT&T and Sprint are more interesting in playing the long game. AT&T specifically has claimed speeds of up to 14Gbps under lab conditions in its 5G testing, which is a pretty impressive figure, but will obviously be very hard to achieve in real world scenarios.

If you notice one big name missing from this conversation, that’s because Verizon hasn’t been particularly boastful as of late, at least when it comes to its 5G plans. The nation’s largest wireless carrier already made it clear that it’s working hard on a 5G rollout, and that it expects “some level of commercial deployment” to happen in 2017, but hasn’t made any concrete promises.