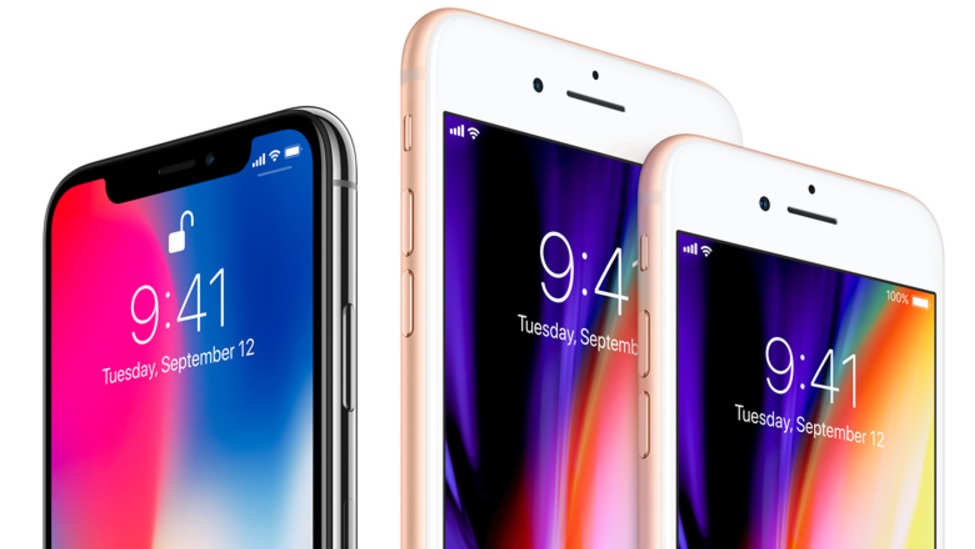 In just a few short hours, the iPhone 8 and iPhone 8 Plus will be available for preorder in various countries around the world. The iPhone many people want will only arrive on November 3rd, with preorders set for October 27th. Before you decide what 2017 iPhone to buy, you should really know what’s different between the three devices.

All three iPhones have the same main components, which means you’re going to get the same great performance from either model. In what follows we’re only going to talk about the differences between the iPhone X, iPhone 8, and iPhone 8 Plus.

Both iPhone X and iPhone 8 Plus feature dual rear cameras, but the iPhone X has a telephoto lens with better aperture — f/2.4 compared to f/2.8 for the Plus model. The iPhone X is also the only one featuring dual optical image stabilization.

Because the iPhone X has a complex frontal camera, it’s also the only phone that delivers Portrait mode selfies, complete with support for Portrait Lighting and Animoji.

Of the three new iPhones, only the iPhone X does High Dynamic Range with Dolby Vision playback.

The iPhone X has a Face ID facial recognition system, while the iPhone 8 and iPhone 8 Plus come with Touch ID fingerprint sensors.