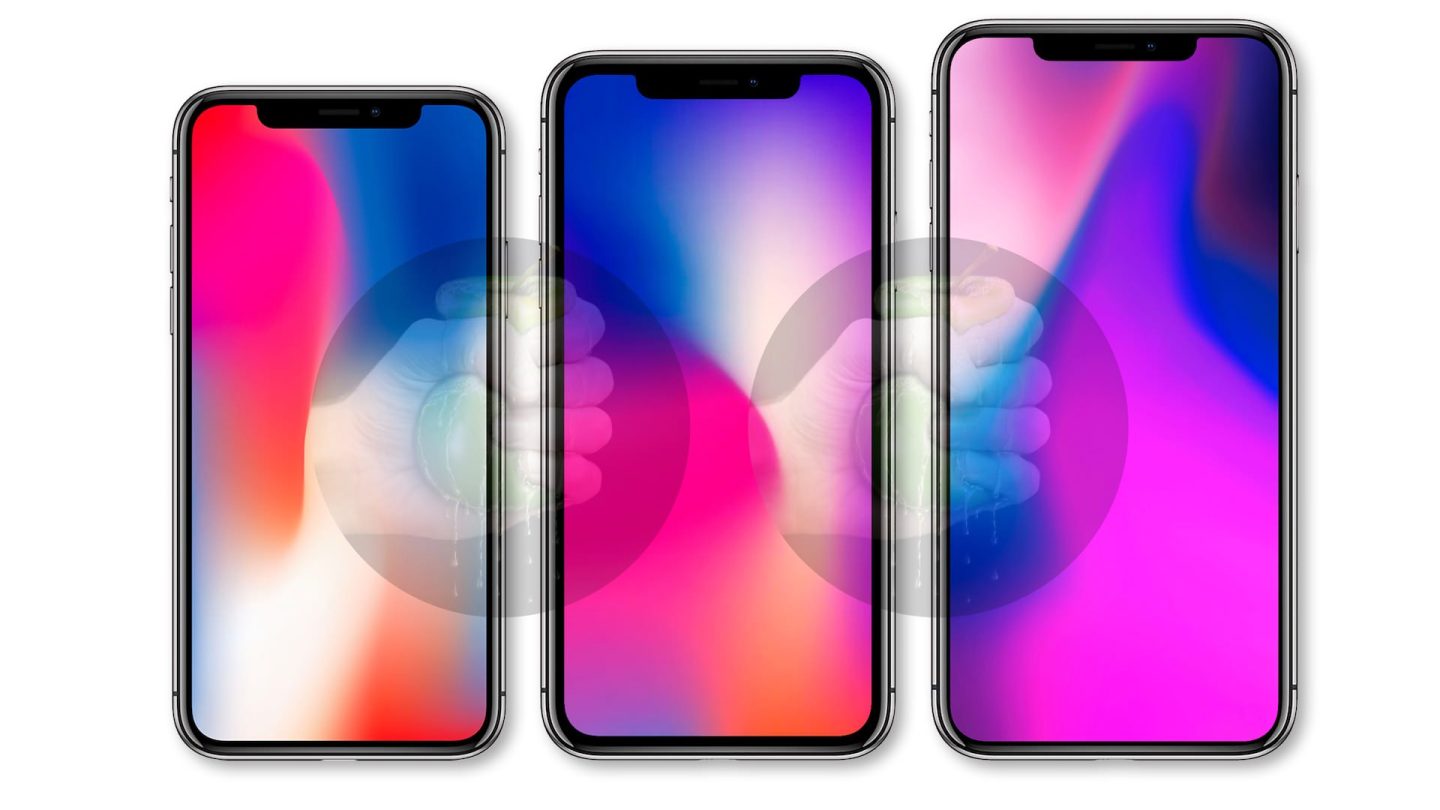 A new report from Korean publication The Bell suggests that the largest of the upcoming iPhone models set to launch this fall will also be the most sought after. Citing supply chain sources, The Bell says Apple has ordered more screen panels for the 2018 6.5-inch iPhone — which we’ve been calling the iPhone X Plus — than any other model.

The source claims that Apple has ordered 45 million panels for the big-margin Plus model, 25 million for the 5.8-inch model that will replace the iPhone X, and 30 million for the supposedly cheaper 6.1-inch LCD model.

The report cautions that these forecasts are subject to change, but following the success of the iPhone X last year, it’s no surprise that Apple is confident that its high-end model will attract millions of consumers. While the iPhone X might not have been the outsized success that many analysts predicted, it was still a triumph for Apple.

On the other hand, Apple’s decision to lean in to its largest, most expensive model in 2018 might be out of necessity. The Bell report also notes that the adoption of the notch for the LCD models has led to low yield on LCD panels from Apple’s suppliers, which could signal limited stock at launch or even a delay, like we saw with the iPhone X last year. In that case, Apple would have no choice but to focus on the OLED models in the first few weeks. This seems odd, though, considering the dozens of iPhone X clones out there with notched LCD displays.

Finally, although the iPhone X sold well, the predicted “super cycle” never occurred, which could force Apple’s hand this year. The rumored LCD model would be a step in the right direction, with a price point around $700 and a majority of the features that made the iPhone X stand out, but Apple may also opt to launch the 5.8-inch and 6.5-inch OLED models at cheaper-than-expected prices as well in order to attract a larger audience.