This is the 6.4-inch iPhone X Plus of your dreams 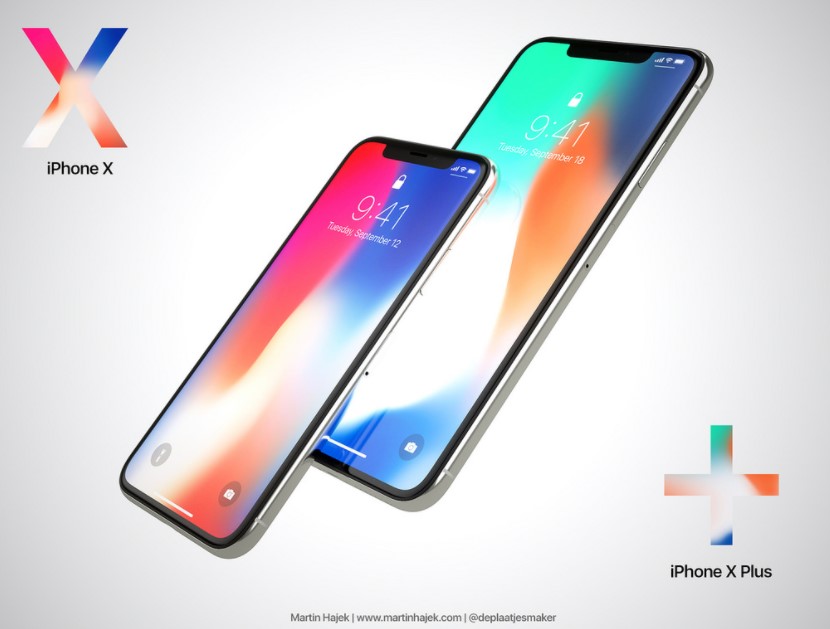 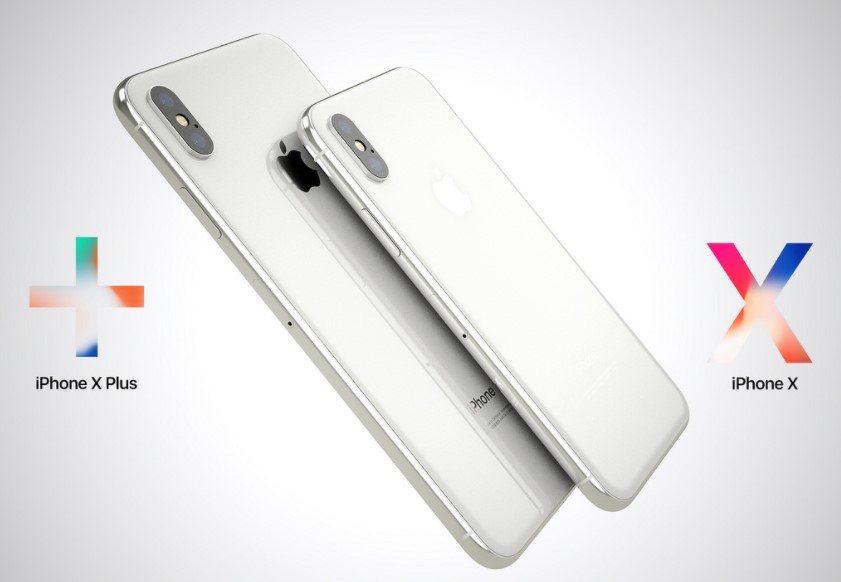