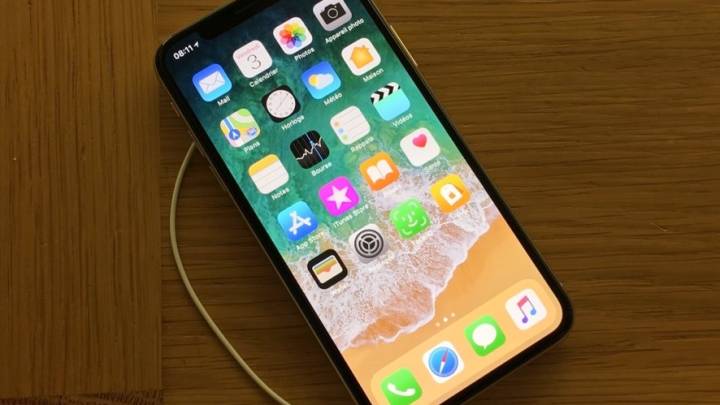 For a period of a few years, it seemed as if every successive iPhone release set a new bar for excellence in the mobile photography space. Hardly a surprise, Apple famously employs more than 800 engineers who work exclusively on camera related technologies. Apple’s rivals, though, haven’t exactly been sitting idly by on the sidelines. In recent years, we’ve seen Android handset manufacturers really pick up the pace and up their camera game considerably.

These days, if you pick up a high-end smartphone, whether it be an iPhone or an Android variant, it’s a safe bet that you’re getting a top of the line camera. Still, for those who take mobile photography seriously, knowing which smartphone offers up the best performance in terms of photo quality is invaluable. That said, and with the iPhone X already out in the wild, DxOMark recently put the iPhone X’s camera to test.

After putting the iPhone X through a series of tests which involved more than 1,500 individual photographs taken under a variety of shooting conditions,  the end result revealed that Apple’s next-gen iPhone has the best camera out of any other smartphone currently on the market. DxOMark notes that the iPhone X received a score of 101, besting rivals such as the Huawei Mate 10 Pro and the Samsung Galaxy Note 8 in the process.

“Compared to its cousin iPhone 8 Plus, ” the report notes, “the X improves noticeably on Zoom performance, but also does better in terms of Exposure, Color, Texture, Noise and Artifacts. Other key strengths in still image mode include very good exposures and HDR images, accurate color rendering, good detail with low noise, as well as a natural-looking bokeh effect in Portrait mode.”

The major area where the iPhone X could stand to improve involves photos taken in low light conditions. Though iPhone camera performance has improved by leaps and bounds in recent years, low light environments have long been an achilles heel for iPhone cameras relative to other handsets. Regardless, the iPhone X managed to shine in enough other area to still outclass every other device on the market.

The full evaluation of the iPhone X’s advanced new camera can be seen here.