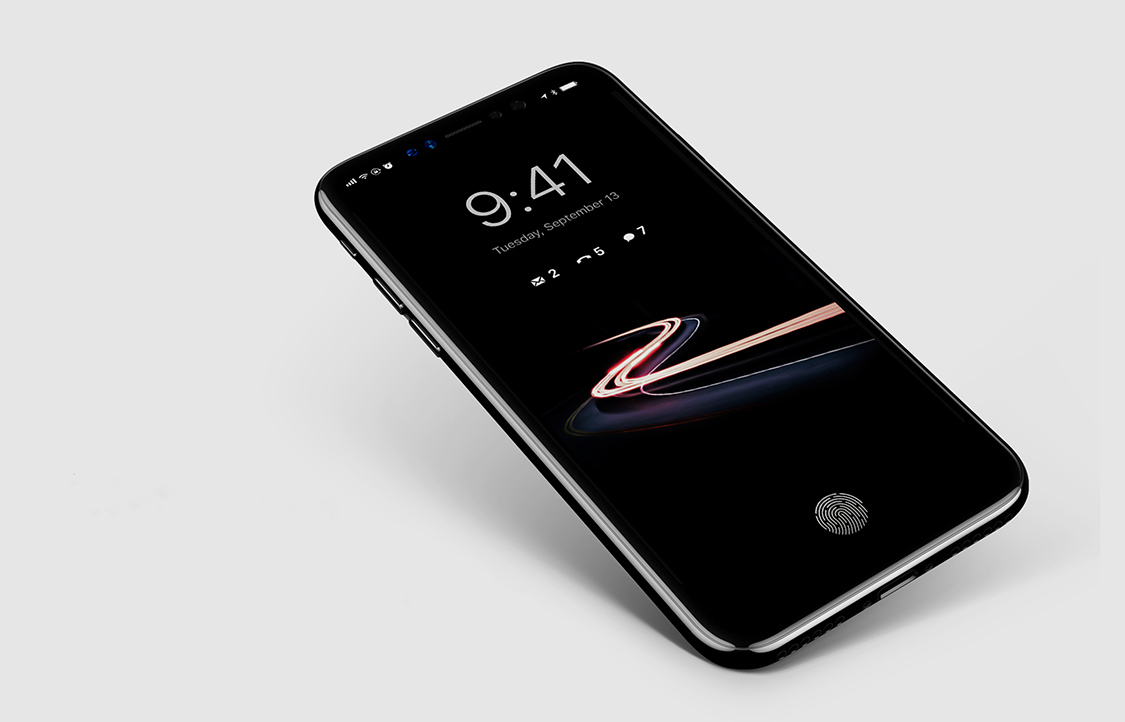 It’s iPhone event day, and the often-reliable Ming-Chi Kuo has dropped one last nugget of info on the Apple rumor mill to start us off, and this time the focus is on wireless charging. It’s been suggested numerous times over the past year that the next batch of iPhones would finally go all-in on wireless charging, and if Kuo’s report is accurate that seems to be the case, but there’s one little catch: Your first iPhone wireless charger probably won’t be made by Apple at all.

Apple is apparently still developing its own charging pad, and has suffered some setbacks that prevented the device (or devices) from being suitable for mass production. There’s no word on just how long we’ll be waiting for an Apple-branded charging pad, though the company’s “when it’s good enough” mantra likely applies here.

We’re now just moments from seeing the iPhone X and its brethren in the flesh (well, metal and glass), so we won’t have to wait long to find out exactly how accurate this report is.