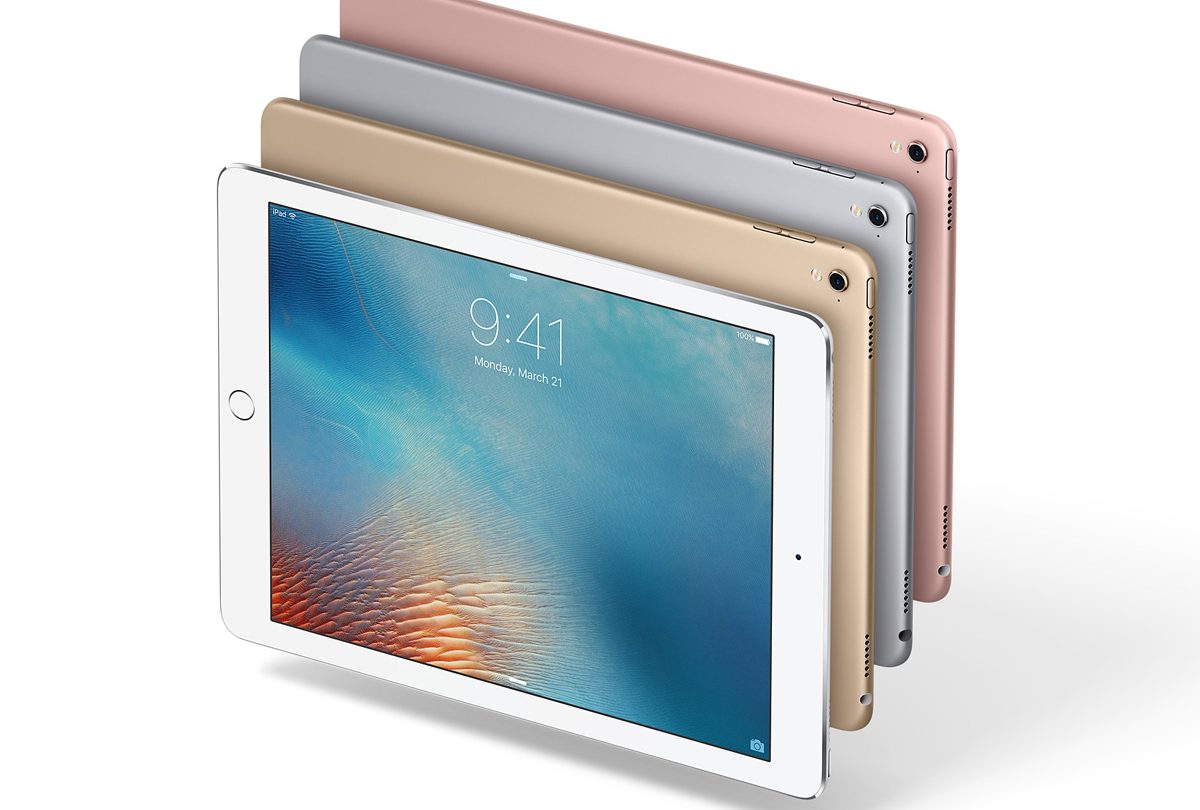 March 31st isn’t just the end of the first quarter, and it’s not just the last day of peace we have before an onslaught of awful, awful April Fool’s Day jokes. The 31st also marks the first day of availability for Apple’s first brand new products of 2016. Yes, one is a bit more “brand new” than the other, but both new devices fill key gaps in Apple’s product lineup, and both are now available for purchase online and in stores.

Beginning immediately, Apple’s new iPhone SE and iPad Pro have hit store shelves across the country, as well as the virtual store shelves on Apple’s website.

Of course, that $399 price tag might not actually be a good deal if you stop to think about it.

Across the aisle we find the new iPad Pro. It has the same name as its larger 12.9-inch counterpart, but the new model sports a 9.7-inch display with TrueTone technology. This is a first for Apple, and it dramatically enhances the user experience by automatically adjusting the color temperature of the screen based on ambient lighting.

The new iPad Pro starts at $599 for the Wi-Fi only model with 32GB of storage.

Head to this page on Apple’s site to check out the new iPhone SE, and visit this page for more info on the iPad Pro.