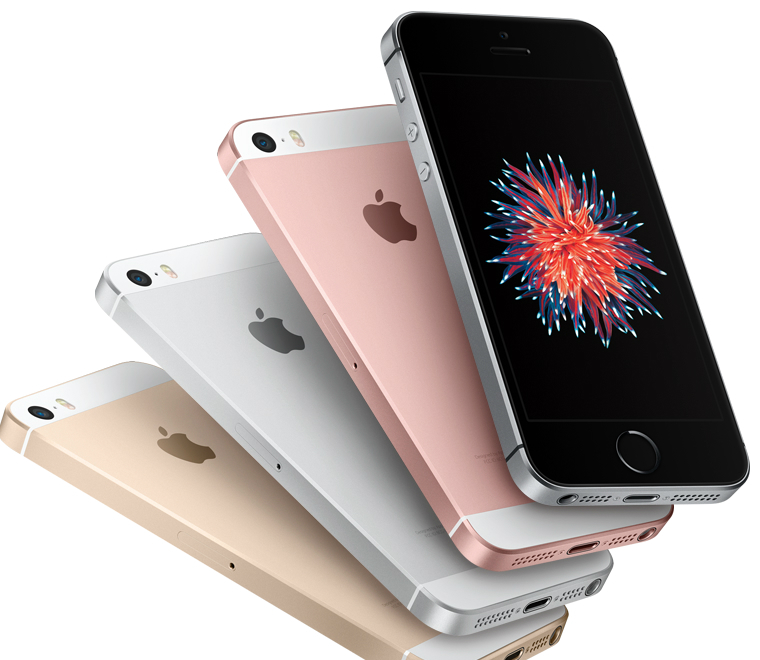 Can we really compare the iPhone SE with the Galaxy S7 when it comes to performance? Yes, we can. Not only is such a comparison warranted – for years, the top Galaxy S and Galaxy Note handsets were pitted against smaller sized iPhones – but Apple’s new 4-inch device is so powerful that it will blow the Galaxy S7 out of the water in performance tests, just like the iPhone 6s.

The iPhone SE has almost the exact hardware as the iPhone 6s, with a few key differences like screen size and resolution, front-facing camera and Touch ID sensor version. But the components that matter for day-to-day performance are almost the same. Inside the iPhone SE, Apple put the same A9 chip found on the 4.7-inch and 5.5-inch iPhone 6s models. And now AnTuTu has been able to confirm the handset packs 2GB of RAM, just like the other 2015 iPhones.

For some reason, talking publicly about iPhone RAM is strictly prohibited at Apple events. The company never shares these details, whether it’s keynote events or official specs on its website.

But AnTuTu’s findings reveal the iPhone SE scores just as high as the iPhone 6s and Galaxy S7 in benchmarks. According to the company’s recent Weibo post, a 64GB iPhone SE with 2GB of RAM (image above) scored 134,000 in its test.

For comparisons, check out the following benchmark table, as released by the same company a few weeks ago.

Finally, the iPhone 6s with its A9 chip and 2GB of RAM beat out in real-life performance tests the Galaxy S7 with its octa-core chip and 4GB of RAM – and there are plenty of videos to prove it.

The official iPhone SE teardowns will likely confirm that the iPhone SE is, just as expected, a flagship device in a more compact body, and it’s a smartphone that can top any 2016 Android flagship handsets in performance for a fraction of the cost.