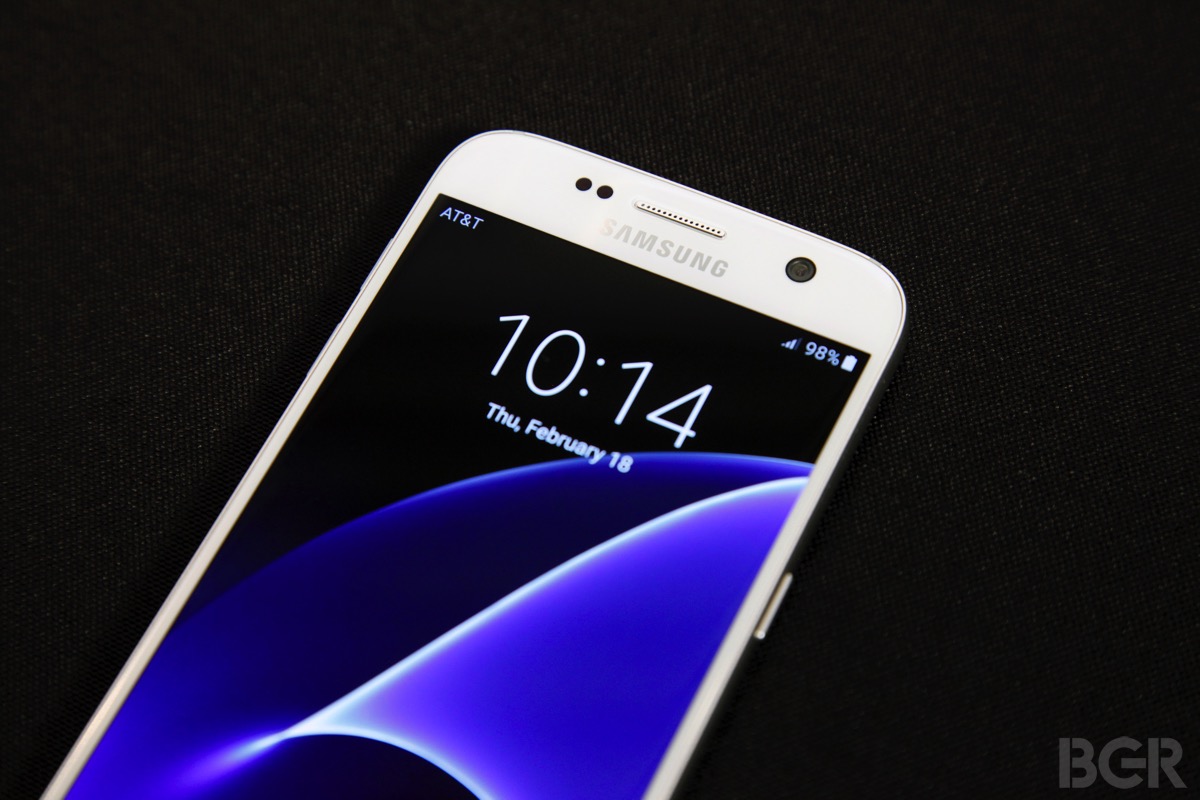 Leaks that preceded the Galaxy S7 launch revealed the phone have two different chipsets depending on the country where it’s sold: Either an Exynos 8890 processor or a Qualcomm Snapdragon 820. The benchmark leaks all painted a similar picture: The Galaxy S7 would have two high-end processors packing performance unseen before on a mobile Android device. However, those parameters suggested that neither Samsung nor Qualcomm will outperform their biggest chip rival: Apple’s A9.

At the time, I said that the A10 is likely to blow competitors out of the water later this year when Apple announces its next-gen chip. Because, if there’s one thing improves every year for a new iPhone, it’s the overall performance.

Meanwhile, the Galaxy S7 is out, which means official benchmark testing is available for both the Exynos 8890 and Snapdragon 820 processors. AnTuTu did just that when it released a new list of the top 10 best performing smartphone chips. As you can see in the image below, the Snapdragon 820 is the fastest processor on the block, but it barely outperforms the Apple A9. The Exynos 8890 is in third place, following Apple’s chip closely.

This trio of chips leaves everyone else trailing well behind. So if you want a powerful smartphone this year, then you’d better pick one that has one of these three CPUs inside.

That said, we can’t help but be excited for the A10 that Apple has optimized for this year’s generation of new iPhones and iPads, a processor that’s supposed to outperform its predecessor. After all, a quick look at the CPU table above tells you that the A9 almost doubles the A8 in AnTuTu’s rankings. That’s not to say that the A10 will offer double the performance of the A9, only that there are high hopes for Apple’s chip designs.

A second table shows GPU performance according to AnTuTu. This is where the Snapdragon 820 seems to be the clear winner compared to everyone else, significantly outscoring the A9 and Exynos 8890.