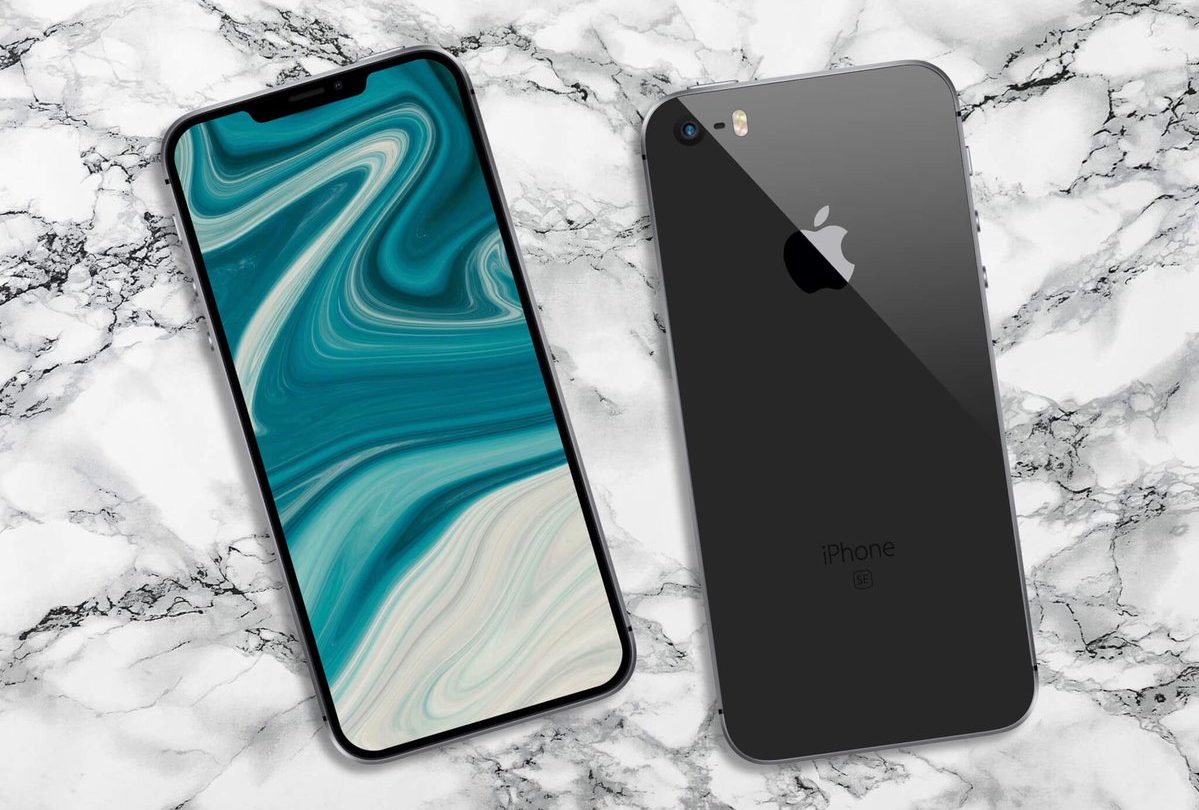 What’s happened with the iPhone SE is downright bizarre. For reasons that remain unclear, Apple discontinued the device this past September, essentially leaving iPhone users interested in a more compact form factor with literally zero options. Meanwhile, Apple’s entry-level iPhone XR is closer in size to an iPhone 7 Plus than an iPhone 7. Put simply, Apple has seemingly abandoned a large contingent of users who prefer a device that can easily be managed with one-hand.

For a while, there were quite a few rumors regarding Apple’s plans to introduce a next-gen iPhone SE. Unfortunately, those rumors died down months ago and there hasn’t been any evidence pointing to an iPhone SE 2 hitting store shelves anytime soon. In the meantime, we’ll simply have to make do with iPhone SE 2 concepts until Apple, hopefully, comes to its senses.

The latest iPhone SE 2 video comes to us courtesy of ConceptsiPhone. As evidenced below, the mock-up imagines what an iPhone SE would look like with Face ID as opposed to Touch ID. Notably, when the original bout of iPhone SE 2 rumors were making the rounds, rumor had it that the device would simply be a revamped version of the original, which is to say that it would still sport Touch ID and a traditional home button.

The video also imagines an iPhone SE with a camera module that looks quite similar to what Apple has on the iPhone XR. All that aside, the iPhone SE is nearly three years old at this point and it’s fair to say that fans of compact devices will be happy with any type of refresh Apple has in mind, from a small hardware upgrade to a complete redesign.