While we haven’t heard any rumblings about a forthcoming Apple media event, there are rumors indicating that Apple is planning to release a next-gen version of the popular iPhone SE sometime this month. While the iPhone SE certainly isn’t as popular as Apple’s more premium models, the device is undoubtedly beloved by owners as it’s the only iPhone model that offers up some of Apple’s more advanced components in a more manageable 4-inch form factor.

As for what we can expect from the iPhone SE 2, it will likely boast all of the same components as the iPhone 7, which is to say it will include an A10 processor. There are also indications that the iPhone SE 2 will incorporate wireless charging.

One feature the iPhone SE 2 likely won’t feature is Face ID and an edge-to-edge display. For starters, an iPhone SE 2 with Face ID makes no sense because Apple presumably wants to keep the cost of the iPhone SE 2 to a minimum. Further, with Apple set to release three new iPhone models with edgeless displays this year, Apple want to ensure that all of its more margin-friendly devices will be in plentiful supply come this September.

All that said, we’re still seeing reports claiming that the iPhone SE 2 will feature an edgeless display and Face ID. And while such reports are more than likely false, some of the renders we’ve seen of this mythical iPhone SE 2 are admittedly intriguing.

We highlighted a few such renders from case maker Olixar yesterday. And as luck would have it, Olixar is back with even more renders that purport to show what an iPhone SE 2 with an edge-to-edge display would look like. 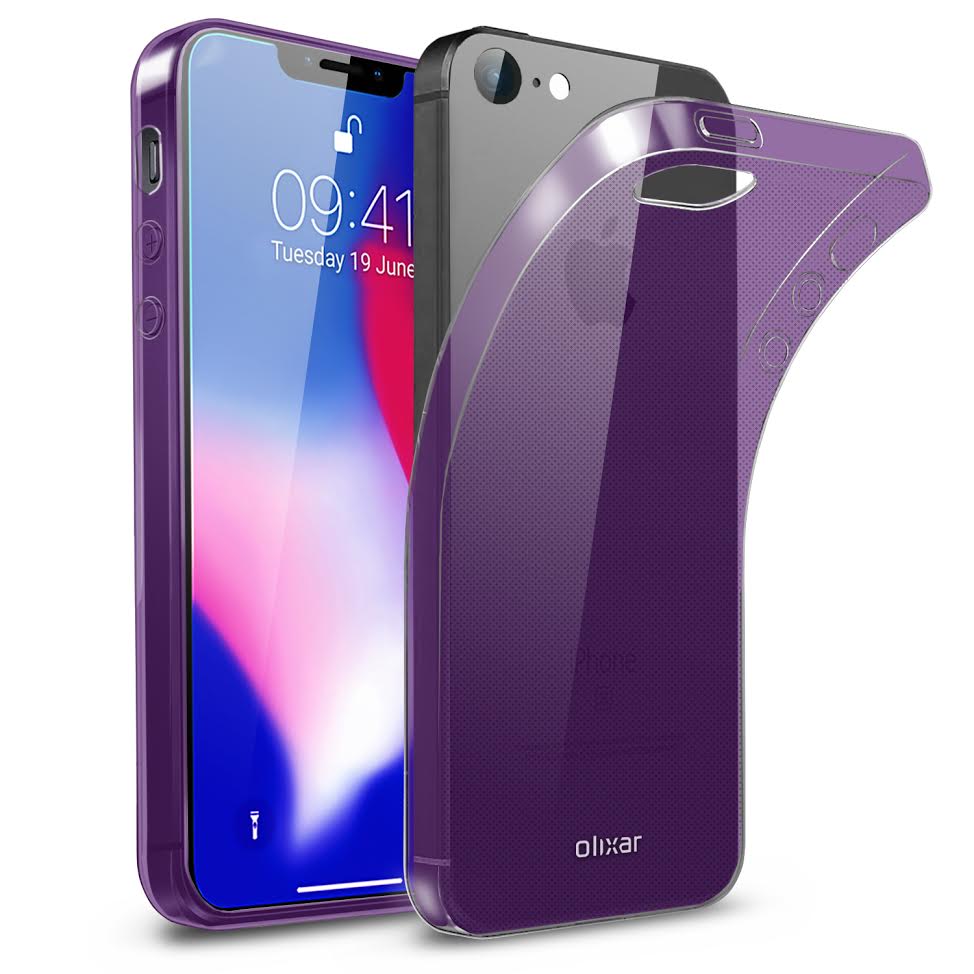 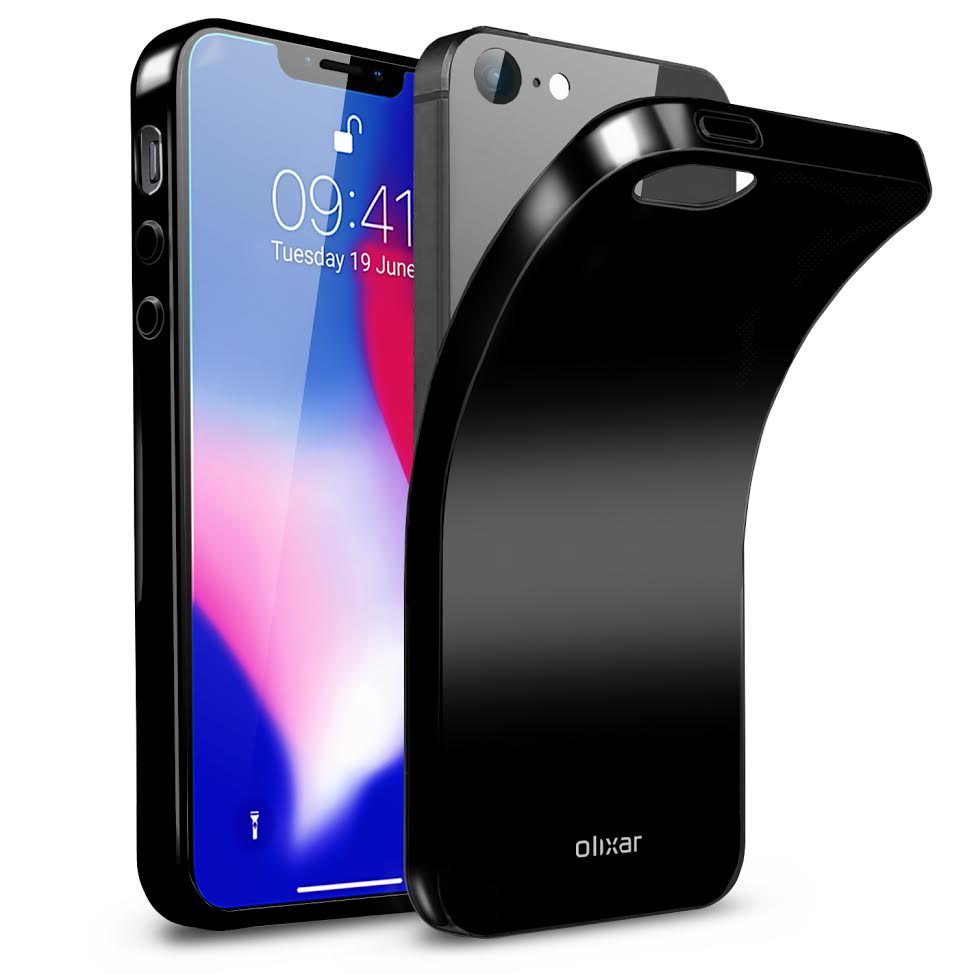 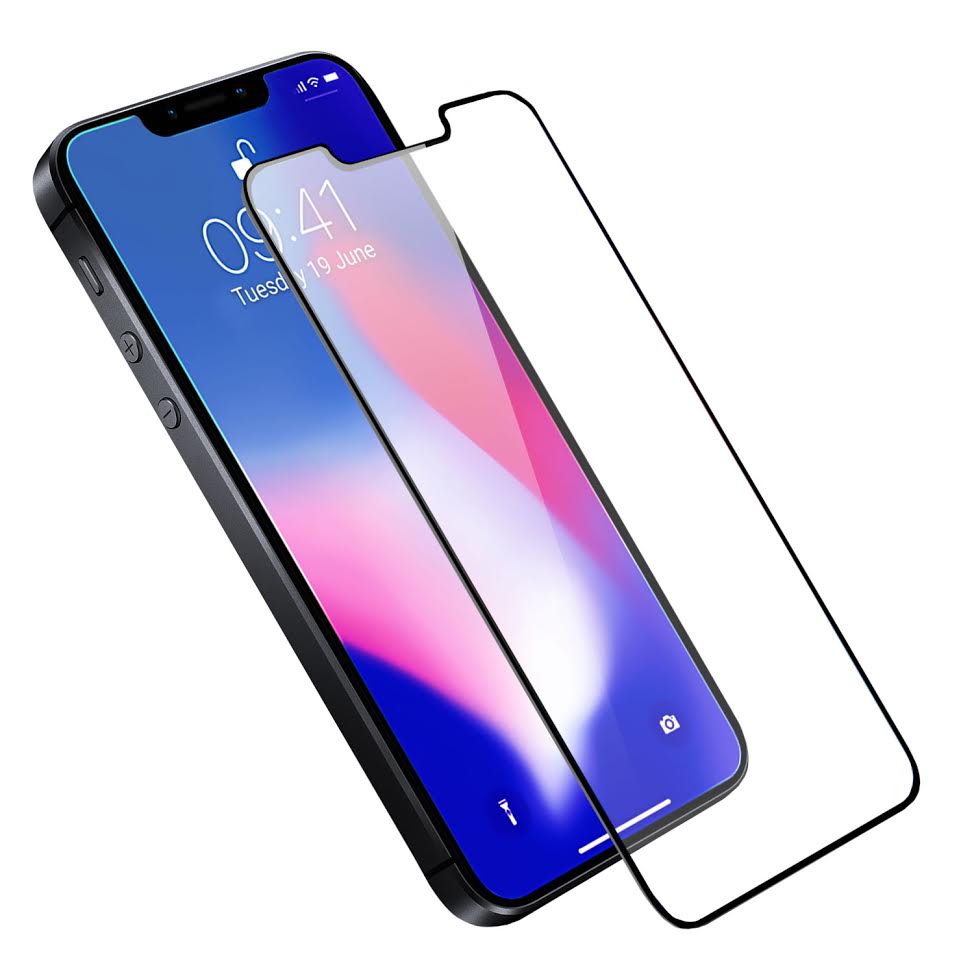 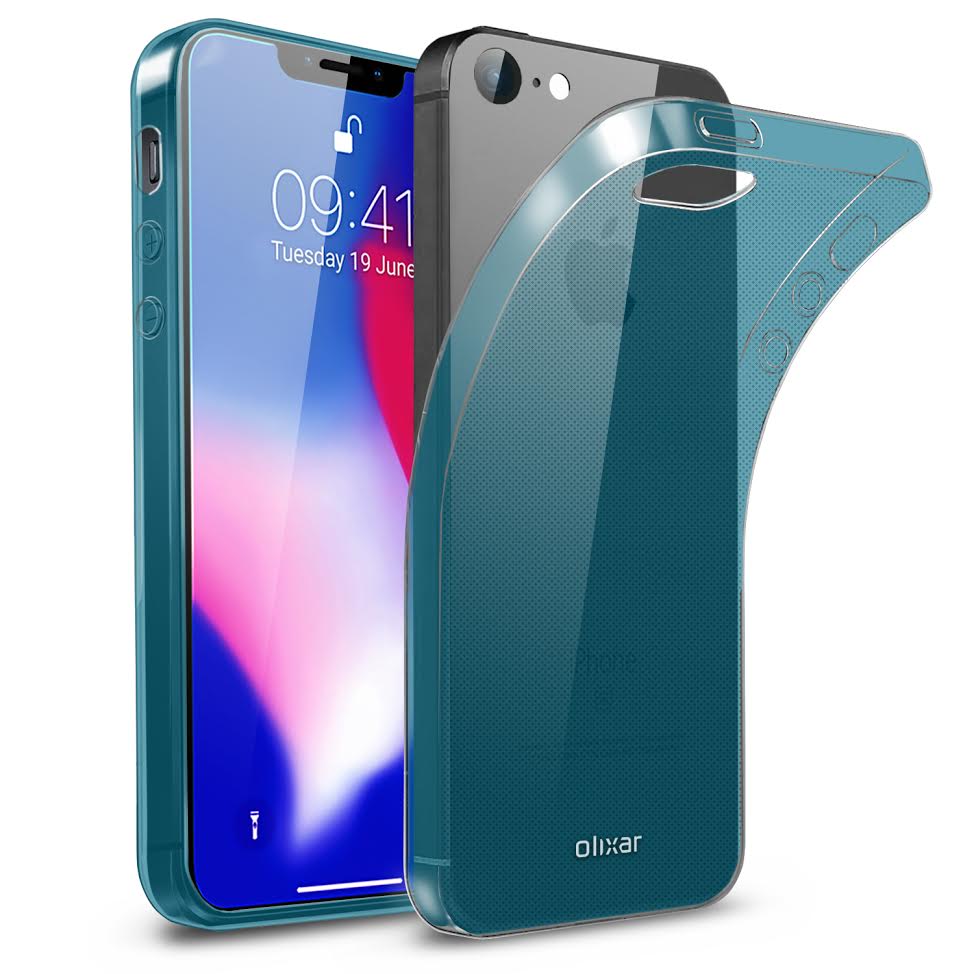 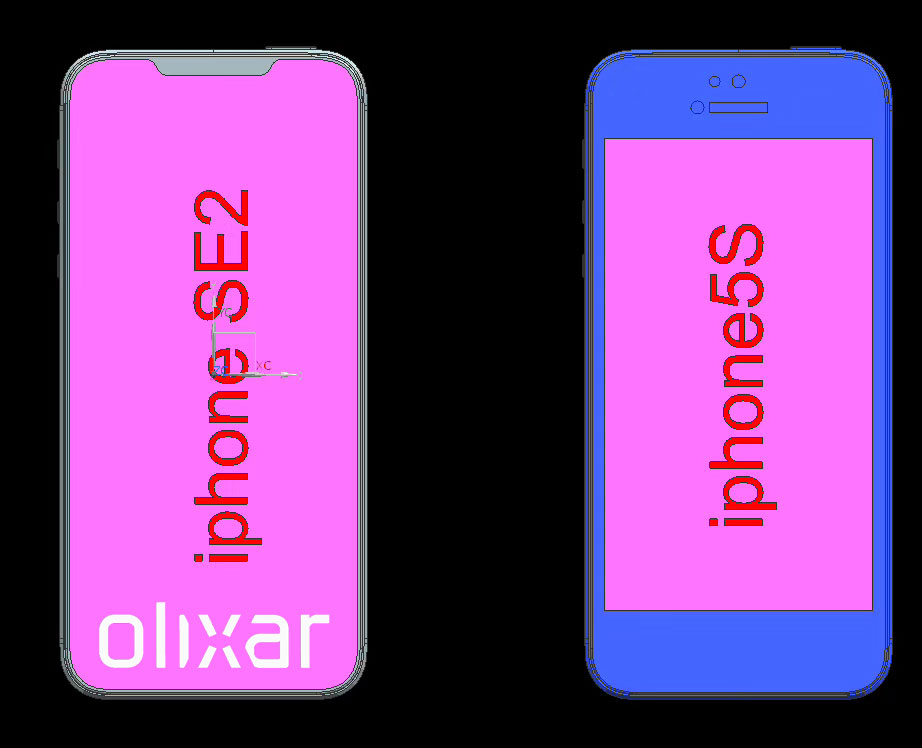