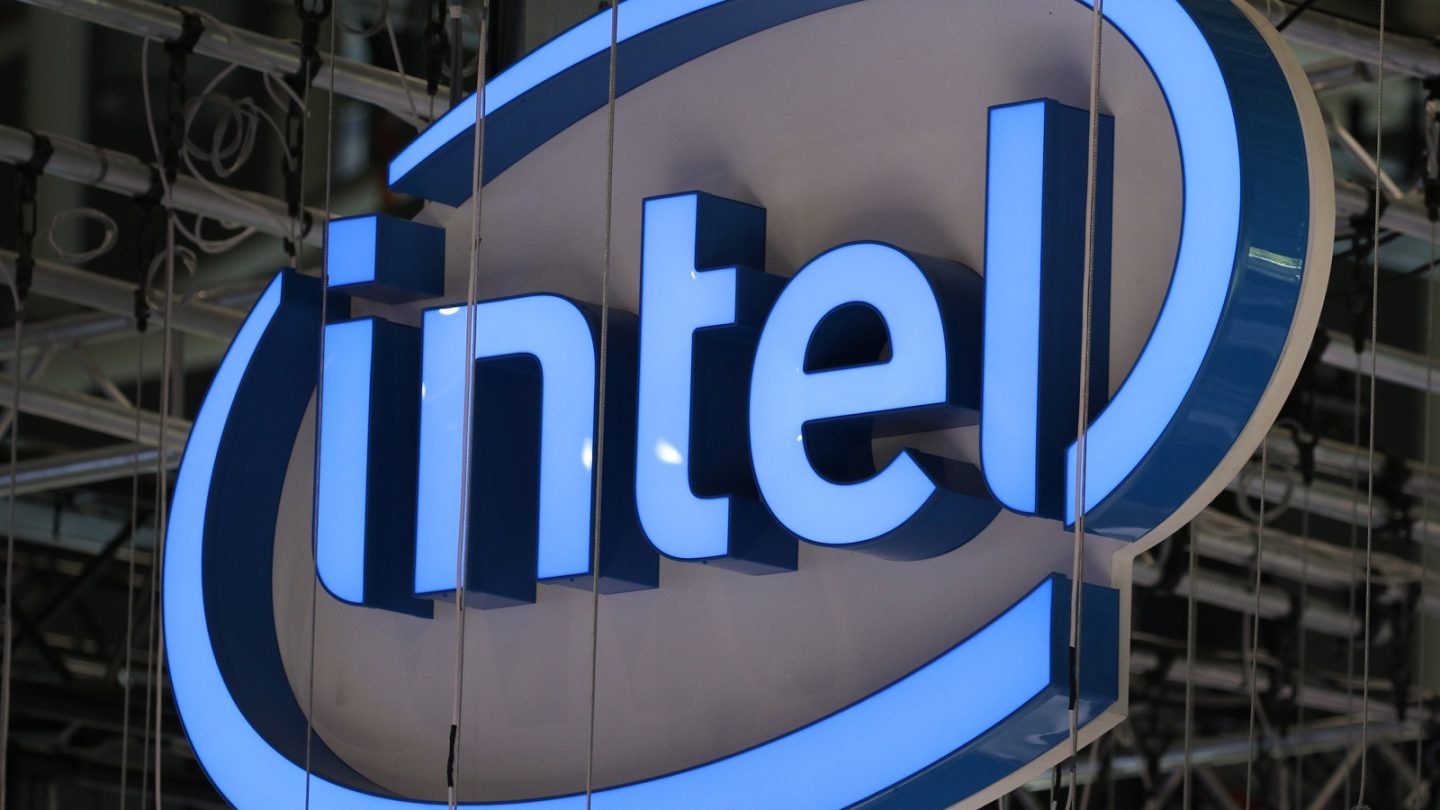 Up until yesterday, Apple and Qualcomm were on the cusp of what would have undoubtedly been a sensational anti-trust trial. While there’s no telling which way the jury would have leaned, there’s no denying that the settlement agreement both companies announced yesterday works out well for both sides. Apple, of course, now has a secure pipeline of 5G modems, while Qualcomm doesn’t have to worry about the entirety of its business model being put underneath the microscope and potentially being torn to shreds.

Apple and Qualcomm’s settlement, though, doesn’t bode well for Intel. For quite some time, it was largely assumed that Apple would tap Intel to supply 5G modems upon the release of its 2020 iPhone lineup. With Qualcomm and Apple now working together again, Intel is out of the picture. That said, it’s perhaps not surprising that Intel, in the wake of Apple and Qualcomm’s settlement agreement, announced its intention to exit the 5G modem business as it pertains to smartphones.

Intel will still develop 5G modems but will instead focus on 5G opportunities involving PCs and internet-connected devices, according to a statement from the company. Consequently, Intel walked back from previous declarations regarding its plan to supply 5G modems to smartphone partners by the end of 2019.

“We are very excited about the opportunity in 5G and the ‘cloudification’ of the network, but in the smartphone modem business it has become apparent that there is no clear path to profitability and positive returns,” Intel CEO Bob Swan said in a press release. “5G continues to be a strategic priority across Intel, and our team has developed a valuable portfolio of wireless products and intellectual property. We are assessing our options to realize the value we have created, including the opportunities in a wide variety of data-centric platforms and devices in a 5G world.”

It’s worth noting that Intel was reportedly struggling to meet development targets for its 5G modem. There were also rumblings  Intel’s 5G offering would have paled in comparison to Qualcomm’s. Taken together, these two factors may have very well forced Apple’s hand to come to terms with Qualcomm.

Well, Apple will not be jumping on the 5G bandwagon when it releases its 2019 iPhone lineup in September. Hardly a surprise, Apple has historically been rather patient when it comes to adopting new networking technologies, as evidenced by the company’s relatively slow adoption of both 3G and 4G. Truthfully, this isn’t terribly heartbreaking given that it’s going to take a little bit of time before 5G coverage becomes ubiquitous. When Apple does finally release its iPhone lineup in 2020, most users will be able to take advantage of 5G connectivity immediately.