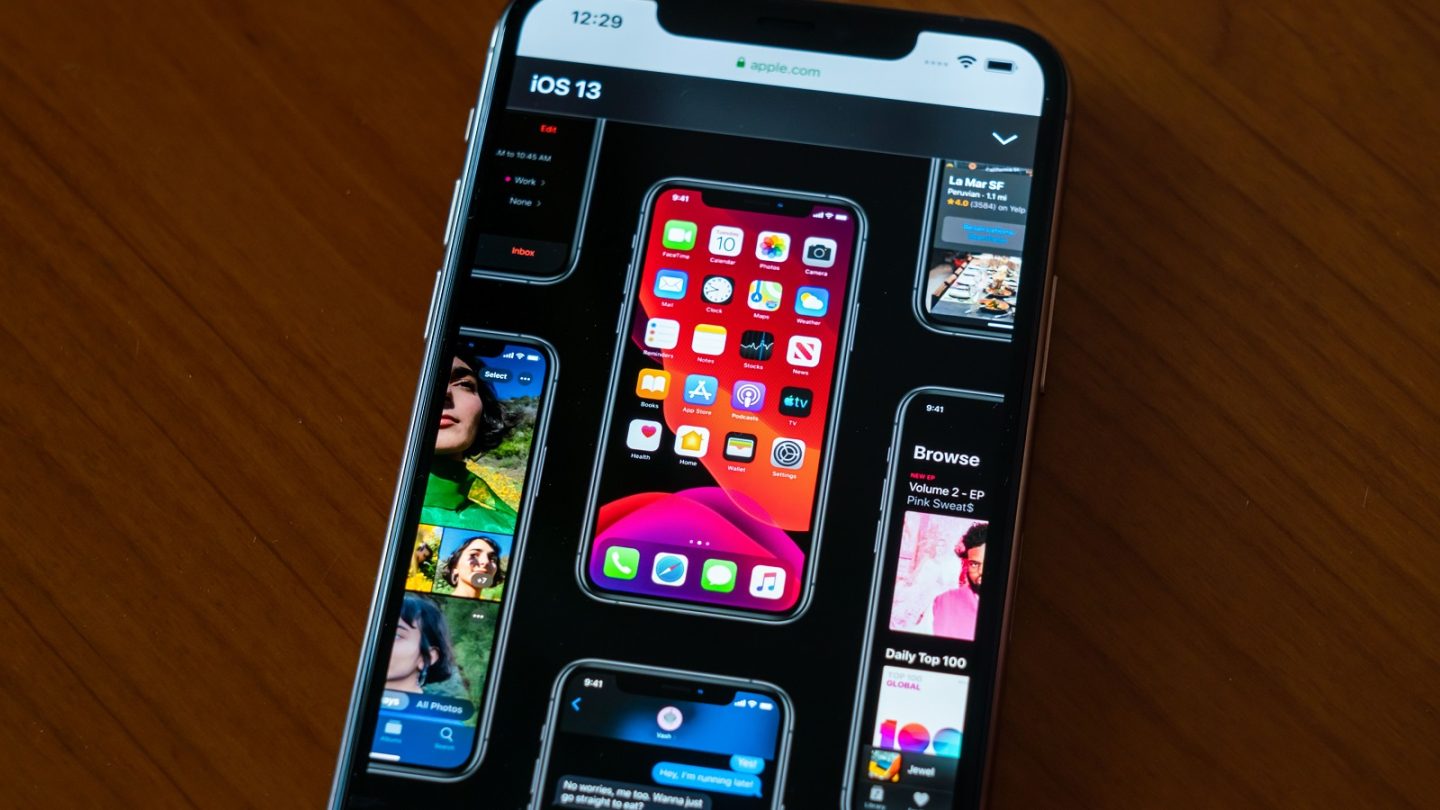 iOS 13.4 will in all likelihood be the final big numbered update for iOS 13 before the launch of iOS 14, but even this late in the cycle, the beta releases are still providing us with surprising looks at the future of Apple’s mobile software. For example, when the first beta for iOS 13.4 rolled out earlier this month, a new API called CarKey was discovered which will seemingly allow iPhone and Apple Watch users to unlock their cars with their Apple devices. And now, as the third beta rolls out, an even more exciting unannounced feature has been uncovered.

According to 9to5Mac, there is evidence in the latest beta that Apple is working on an online recovery feature for iOS. As it stands, catastrophic iPhone or iPad issues often force users to connect their devices to a Mac or PC in order to restore the firmware. This made more sense when connecting phones and tablets to our computers was something that we did on a regular basis, which is clearly no longer the case in 2020.

As 9to5Mac notes, Apple Watch and HomePod users have an even harder time, as there is no way to connect either of them to another device externally. If they mess up, you’re scheduling a Genius Bar appointment.

That’s where the new “OS Recovery” feature in the latest iOS beta may come into play. 9to5Mac describes it as “a new way to restore an iPhone, iPad, and other Apple devices without the need to connect them to a computer.” Sadly, the feature cannot currently be accessed, as it is still in development, but it seems likely that it will work the same way as the macOS Internet Recovery feature, which has been around for years.

Not only would this feature be a welcome sight for virtually every Apple device user, but it might also be our first real hint at a future iPhone that doesn’t have ports. After all, if the only reason you’re plugging your phone into anything is to either charge it or restore the OS, what will you need a Lightning or USB-C port for when wireless charging catches up to wired charging and an online recovery option exists?

Now, you might be wondering just how long it’s going to take to recover an entire operating system over the air, even if you’re connected to your home Wi-Fi. Well, another recent leak suggests that Apple’s new iPhone 12 will support the 802.11ay Wi-Fi standard expected to roll out later this year. If that’s the case, the lightning-fast transfer speeds would make the recovery process faster than it’s ever been before.