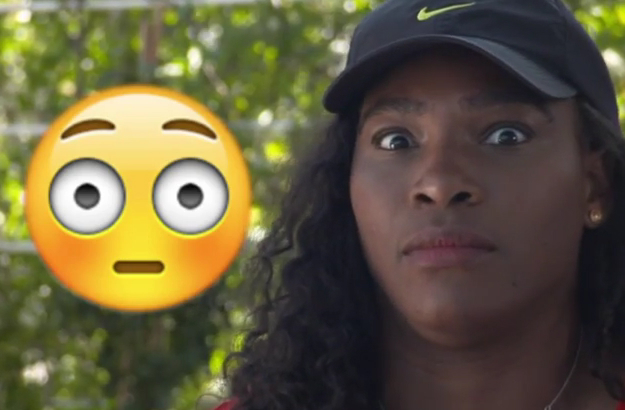 You might be using emoji on your iPhone or Android device a lot these days, but it turns out you probably don’t really understand what you’re sending to someone else. A new study shows that certain emoji images will be misunderstood by both senders receivers, as there’s no unified set of images across operating systems. Because images look different depending on what mobile device you’re using, they may trigger a positive or negative response, which can lead to unintended interpretations, conclusions, and results.

The GroupLens Research team at the University of Minnesota looked at the variations between anthropomorphic emoji across devices and how users perceive them. Researchers asked participants to rate 22 emoji from five platforms by sentiment, using a scale from strongly negative (-5) to strongly positive (5).

The study surprisingly reveals that the most misinterpreted emoji is the “grinning face with smiling eyes.” On iPhone, the emoji scored a -1, which is lower than what the same emoji got on devices from Microsoft, Samsung, LG, and Google: it averaged from 3 to 4 on the same scale (see following images).

The researchers labeled the range between sentiment rankings as “misconstrual.” The following graph shows what emoji are more likely to be misunderstood in a text conversation, and which of them to avoid in chats.

You’d think that as long as the person you’re texting with uses the same pack of emoji you should be fine, and no emoji messages should be lost in translation. However, researchers found that emoji can just as easily be misinterpreted even if both people use the same kind of device, and therefore the same set of emoji.

The full study is available at the source link.