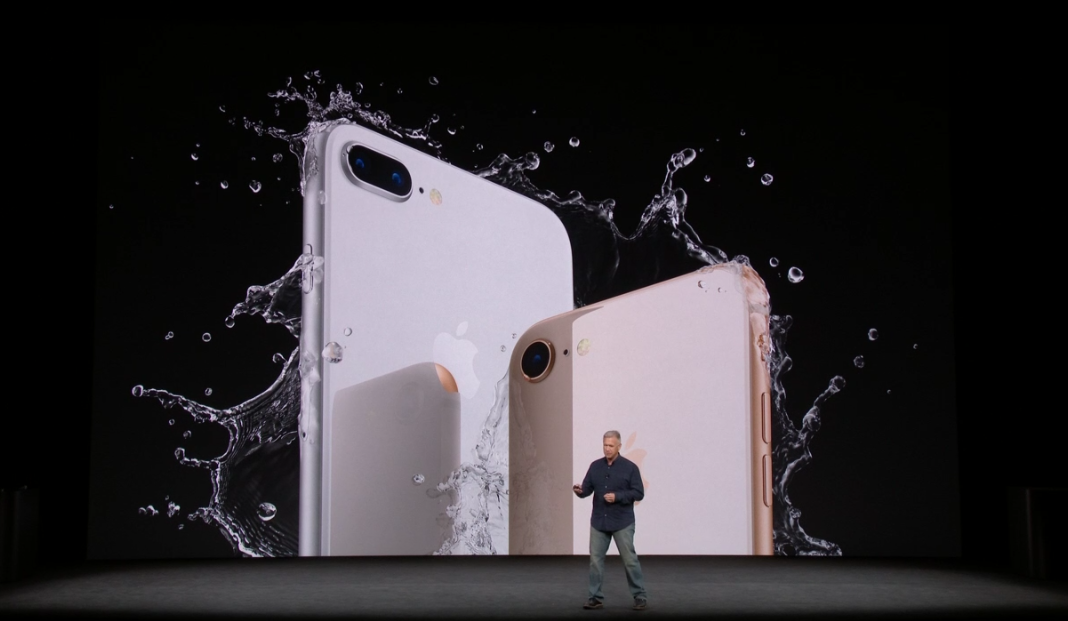 At this point, it’s not a matter of whether or not a new entry-level iPhone model is coming out this year, but when the phone will officially be announced by Apple. Just a day after a protective case for a new 2020 iPhone leaked online, references to a new iPhone with Touch ID have been discovered in the code of the iOS 13.4.5 beta.

According to 9to5Mac, strings for the new CarKey API — which will make it possible to unlock and start a car with an iPhone or an Apple Watch — with references to an iPhone with Touch ID have appeared for the first time in the code of the latest beta release. 9to5Mac reported previously that CarKey could be used without biometric authentication through Express Transit Card technology, even if the phone is dead.

Express Transit is available on iPhone 6s and later, but it only works with power reserve on iPhone XR, iPhone XS, and iPhone 11 models. At least, that was the case prior to iOS 13.4.5, which apparently makes it clear that there is an iPhone model with Touch ID that supports CarKey and Express Transit Cards with power reserve. Since the iPhone 8 doesn’t have all of these features, it seems likely that the code is referring to the iPhone 9.

In other iPhone news, increasingly prolific leaker Jon Prosser returned with an update about the unannounced device on Tuesday, saying that Apple is preparing for an April launch following an internal meeting on Monday. The tentative reveal will take place on Wednesday, April 15th, while the iPhone 9 will ship a week later on April 22nd. Prosser does hedge a bit, though, noting that things could change due to the ongoing coronavirus pandemic:

Per an internal meeting yesterday, Apple is now preparing for an April release.

Keep in mind: we’re in the middle of a pandemic, and things could change.

In a follow-up tweet, Prosser also claimed that Apple is going to start shipping iMacs select retail employees over the next two weeks who will be asked to work remotely. They will reportedly be trained to offer both sales and technical support for customers who want to buy the new iPhone 9 when it is officially announced.

The iPhone 9 was originally expected to be unveiled during one of Apple’s annual spring events in March, but no such event was ever announced as the COVID-19 outbreak was declared a pandemic by the time Apple would have begun sending out invitations. Instead, Apple announced a new iPad Pro model and a cheaper MacBook Air, both via press release, which is likely how the iPhone 9 will be introduced as well.