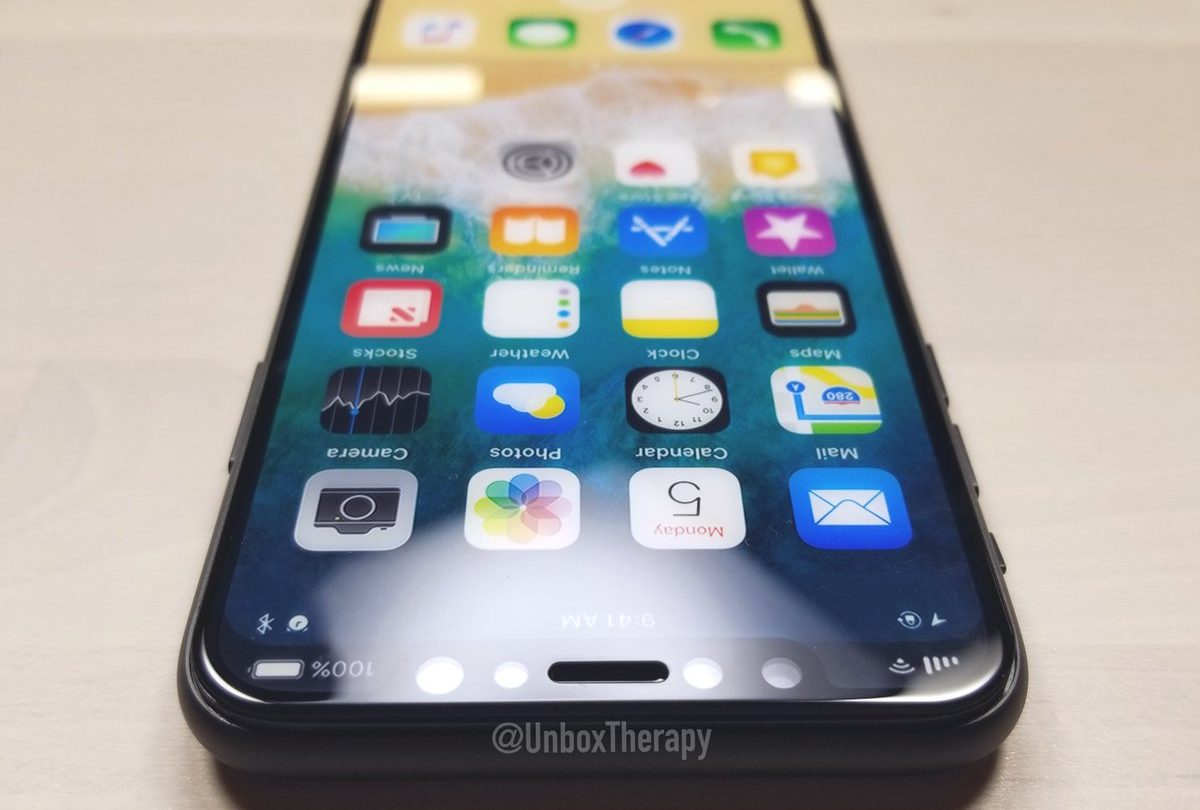 The iPhone 8 is obviously one of the hottest devices of the year, considering the increased chatter about Apple’s unreleased handset. But countless reports have said that the iPhone 8 will see significant delays, as Apple is still dealing with various production issues. Now, a new report says that the iPhone 8 will be available in limited number in September, and it claims to reveal the problem Apple still needs to fix that will cause the delay in wider availability.

Rosenblatt Securities analyst Jun Zhang said in a note to investors seen by Apple Insider that iPhone 8 production won’t begin in earnest until the end of September. The good news is that the analyst says that Touch ID isn’t going away in favor of a facial recognition sensor, which is what some earlier reports claimed. The bad news is he believes Touch ID is the main cause of the delays, though Apple will iron out the issues before the phone launches, so supply should ramp up quickly.

The report says Apple will make some 25 million iPhone 8 units in the September quarter, and 60 million more in the holiday quarter. Strangely, however, the note fails to account for the iPhone 7s/7s Plus, but does mention an “iPhone 8 Plus” version. That seems to be a glaring oversight, considering what others are saying about Apple’s plans for its 2017 iPhones.

Analysts aren’t always right, of course, and Zhang doesn’t have an extensive history compared to others in the business. Apple Insider notes that the analyst has been extremely critical of Apple in the past, and the most recent note contradicts a previous one that said Chinese smartphone makers will take advantage of the iPhone 8’s delay. In this new note, Zhang says the iPhone 8 delay won’t have any impact on Apple’s business in China