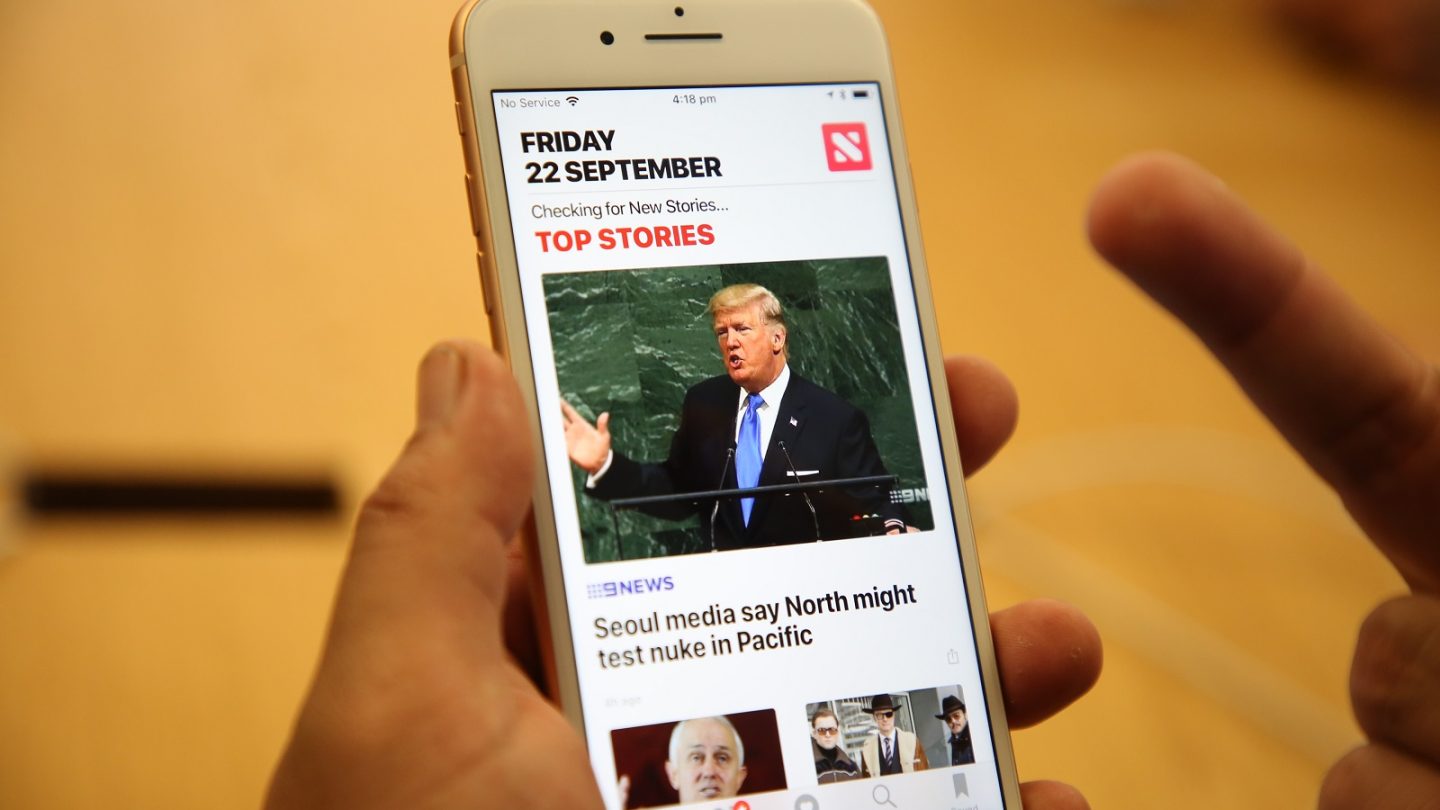 The iPhone 8, iPhone 8 Plus, and iPhone X all share the same powerful A11 Bionic chip that scores as high as a 2017 MacBook Pro in benchmark tests. Those scores are significantly higher than the iPhone 7, which already offered unparalleled performance when compared to this year’s top Android smartphones.

A recent speed test shows that the iPhone 8 is significantly faster than its biggest Android rival: the Galaxy Note 8. And now a new video confirms that Apple has no reason to worry about Samsung’s latest flagship phone when it comes to comparing the performance with the newest iPhones.

YouTube channel SuperSaf TV ran a variation of the common speed tests we see around on YouTube on the Note 8 and iPhone 8 Plus. The same apps were opened on both devices in two rounds.

In the first lap, SuperSaf looked at how fast apps open, with the iPhone 8 Plus needing a lot less time to load graphics-intensive apps than the Galaxy Note 8. That’s certainly impressive considering that both processors are built using the same 10nm chip technology. Apple’s custom chip design is still well ahead of the competition, though the Galaxy Note 8 did open some of the other less-intensive apps faster.

In the second lap, we’re looking at whether apps stay loaded in memory. Here, the Galaxy Note 8 takes the lead thanks to its extra RAM. More apps remained loaded in memory on the Android phone. That’s a bit surprising considering Apple’s stellar iPhone memory management, and something that will be fixed in the near future. As apps are optimized for iOS 11, and Apple further polishes iOS 11, it’s likely that RAM performance will get a significant bump, on par with expectations.

And when these iOS 11 optimizations are in place, you can probably expect the same apps to open even faster on the iPhone. In fact, this is probably what explains a similar speed test that shows the iPhone 7 Plus beating the brand new iPhone. Samsung, meanwhile, can’t do as much to optimize Android on its phones, which is one reason its phones lose to even older iPhones in these tests.

SuperSaf did not measure how long it took the phones to complete each lap, but you can see for yourself how much faster the iPhone is on the first lap, and measure the extra time it needs to load some apps in the second one. The test also shows benchmarks for the two phones and compares fingerprint unlock performances, camera launch speed, and browser speed. Check out the full video below: