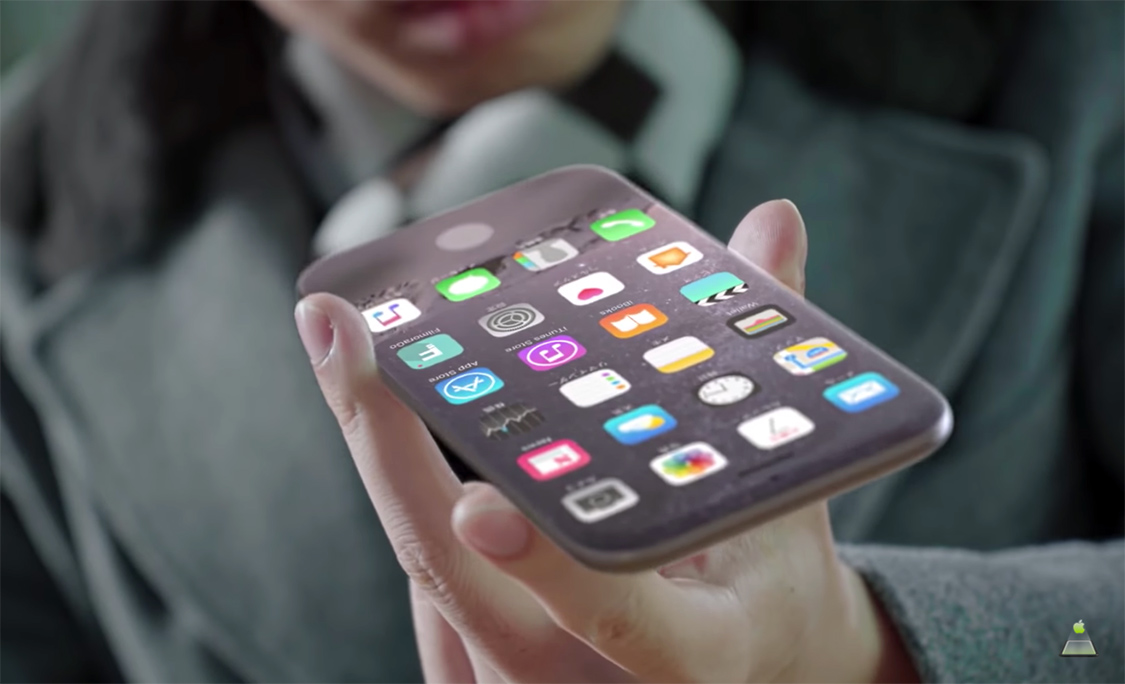 Unlike any iPhone before it, the iPhone 8 will feature several “signature” features, the kind of features that will be then available in more iOS products down the line. The list includes a bezel-less design with no home button, OLED display technology, wireless charging, and a 3D facial recognition mechanism more sophisticated than anything we’ve seen on other mobile devices. In one swoop, Apple managed to confirm the phone’s design as well as the “Face ID” unlock feature. Mind you, we’re calling it Face ID because it makes sense, not because Apple coined this marketing term just yet.

It all started on Friday when developer Steve Troughton-Smith stumbled across what looked like an innocent Apple gaffe. The company posted the first firmware for the HomePod, the Siri-based smart speaker product that will hit stores this December.

Digging through it, Troughton-Smith stumbled across a variety of details, including an iPhone 8 schematic that practically confirms all the iPhone 8 leaks we’ve seen in recent weeks. It seems odd to think of an Apple leak as “rare,” but most leaks happen from Apple’s suppliers or an inside source sharing info with a reporter or analyst. Apple rarely leaks major details like this on its website or in firmware, as other companies occasionally do.

The software also contains information about the new face unlock mechanism that’s coming to the iPhone 8, and which may replace Touch ID according to some pundits. “I can confirm reports that HomePod’s firmware reveals the existence of upcoming iPhone’s infra-red face unlock in BiometricKit and elsewhere,” the developer noted, posting screenshots he discovered.

I can confirm reports that HomePod’s firmware reveals the existence of upcoming iPhone’s infra-red face unlock in BiometricKit and elsewhere pic.twitter.com/yLsgCx7OTZ

Why infrared? Well, the feature has to work in low-light conditions and even when it’s dark outside, so this is what will supposedly make unlocking your iPhone 8 possible in such conditions. We’d usually advise caution when reading any new iPhone 8 rumors, but this information comes directly from the horse’s mouth, so to speak. September can’t come soon enough.