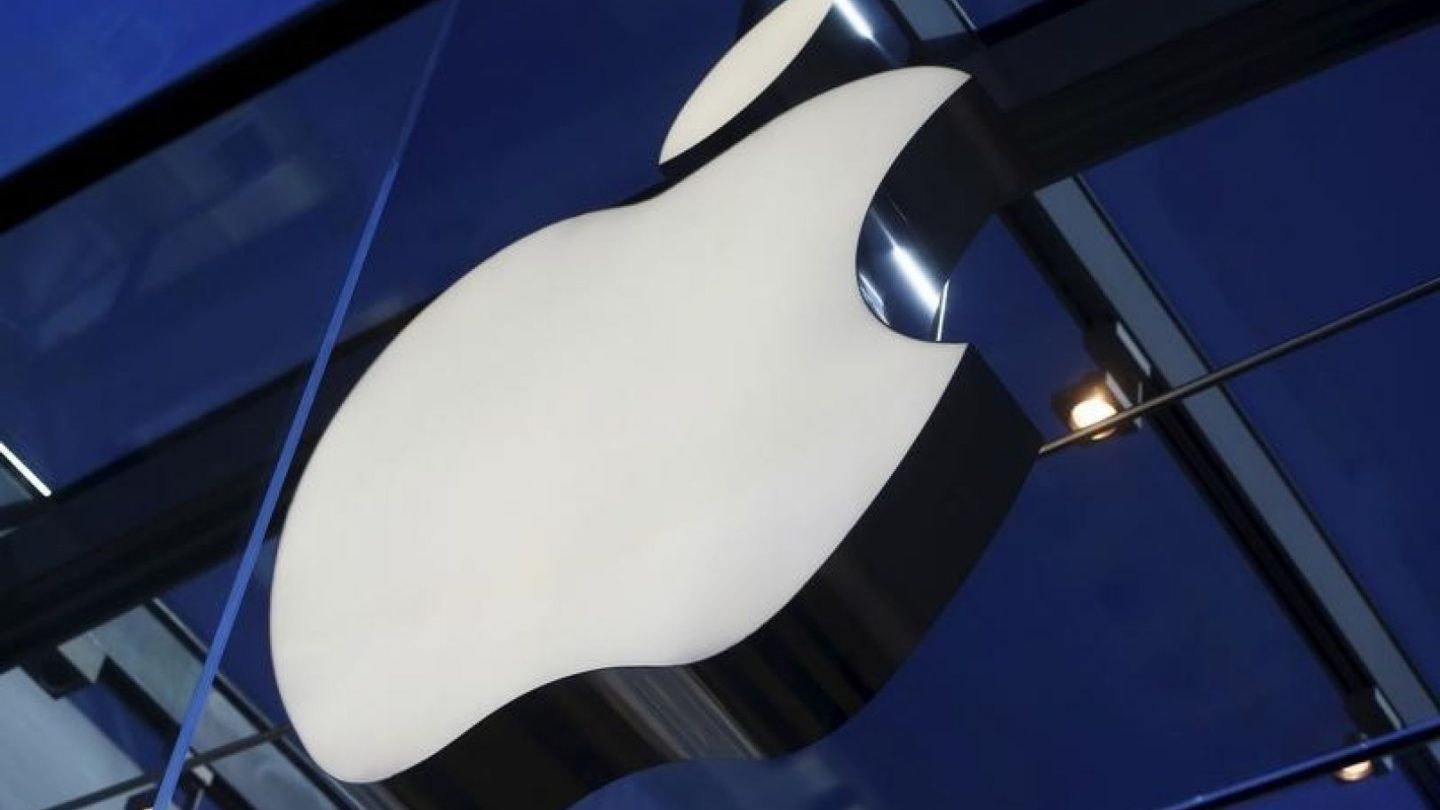 Apple is less than a week away from unveiling the iPhone SE, the company’s first new smartphone of 2016. Despite a questionable possible sighting in China that suggests otherwise, the phone is expected to look a great deal like the iPhone 5 but with more modern specs and newer features like Touch ID and Apple Pay.

But we’re already over it. Why? Because the rumor mill’s iPhone 7 leaks have already kicked into high gear, and we may have just gotten our first look at the upcoming iPhone 7 Plus.

Earlier this week, a leaked photo may have reveled the iPhone 7’s new design for the first time ever. It was pretty boring to be frank, but we explained why that’s not a problem.

According to that image, the iPhone 7 looked a lot like the iPhone 6 and iPhone 6s, but with redesigned antenna lines and a camera lens that sat more flush with the phone’s body. Now, a new photo may show an iPhone 7 Plus prototype — or at least, the housing and some components from Apple’s upcoming iPhone 7 Plus — for the first time.

The image was first published by Chinese site Bastille Post, and it shows a phone that looks just like the one pictured in the leak from earlier this week. It also shows what appears to be a dual camera setup though, which is something that is rumored to be included on the iPhone 7 Plus but not on the smaller iPhone 7.

Also visible in the leaked photo are a series of three dots toward the bottom of the phone. These are believed to be the same Smart Connector hardware interface that debuted on the iPad Pro. There have not been any rumors thus far that explain how the connector might be used on Apple’s new iPhones, however.

The new iPhone 7 and iPhone 7 Plus are expected to launch this coming September.