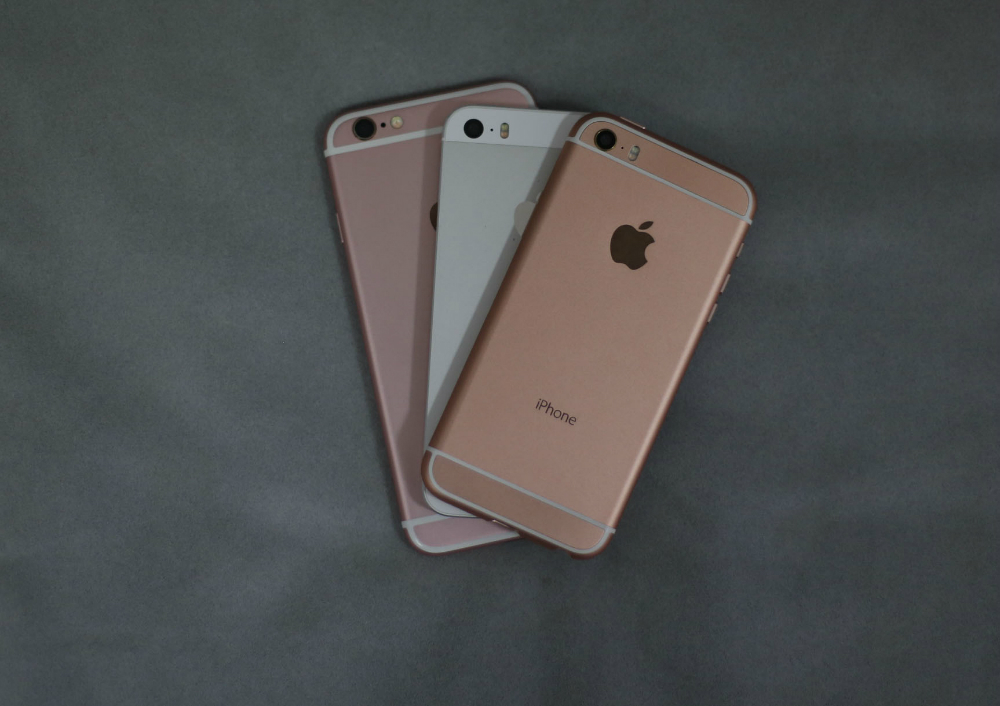 Next week, Apple will tell us all about its latest iPhone, a variation of the iPhone 5s sporting a revamped design and updated internal components. Dubbed iPhone SE according to recent leaks, the 4-inch device is meant to serve iPhone buyers who’re not thrilled about bigger screens or sky-high prices. The handset will replace the aging iPhone 5s in Apple’s lineup, and offer a more compact version of Apple’s iPhone 6s flagships.

A supposed first video showing the iPhone SE has now emerged from China, but the device in it looks nothing like what we expected.

The 4-inch iPhone was found in the wild at Huaqiangbei Shenzhen, China, by YouTube channel Nick Beeep, the same guys that showed us how to upgrade the iPhone’s memory from 16GB to 128GB for just $60. However, the purported iPhone SE unit would not turn on, and there’s no way to confirm the device is genuine.

In fact, it’s almost certainly not a real iPhone SE, though it is possible that it’s a dummy model assembled from real iPhone SE components, as we’ve seen in the past with earlier iPhone models ahead of release.

The phone seems to have a design that combines elements from the iPhone 5s and iPhone 6s. We have rounded corners and edges, but a thicker profile for the new 4-inch iPhone.

However, 9to5Mac has repeatedly reported that the iPhone SE’s design will be nearly identical to the iPhone 5s, with slightly curved edges replacing the chamfered edges of the iPhone 5s. The phone should be even compatible with existing iPhone 5s cases according to the Apple blog, which has a very good track record with Apple leaks.

The phone shown in the following video and images looks nothing like that. Not only does it have a curved edge that’s makes it resemble to the iPhone 6s rather than the iPhone 5s, but the volume rockers have also been changed. They’re similar to volume buttons seen on the latest iPhones and iPads, and they definitely would not fit existing iPhone 5s cases – the iPhone 5s has round volume buttons.

One other inconsistency concerns the rear camera, which should be flush with the rear shell on the smaller iPhone SE. That’s obviously not the case with these leaked images.

Apple will unveil the iPhone SE and other iOS products next Monday, at which point we’ll know whether this purported 4-inch iPhone leak was accurate or not.