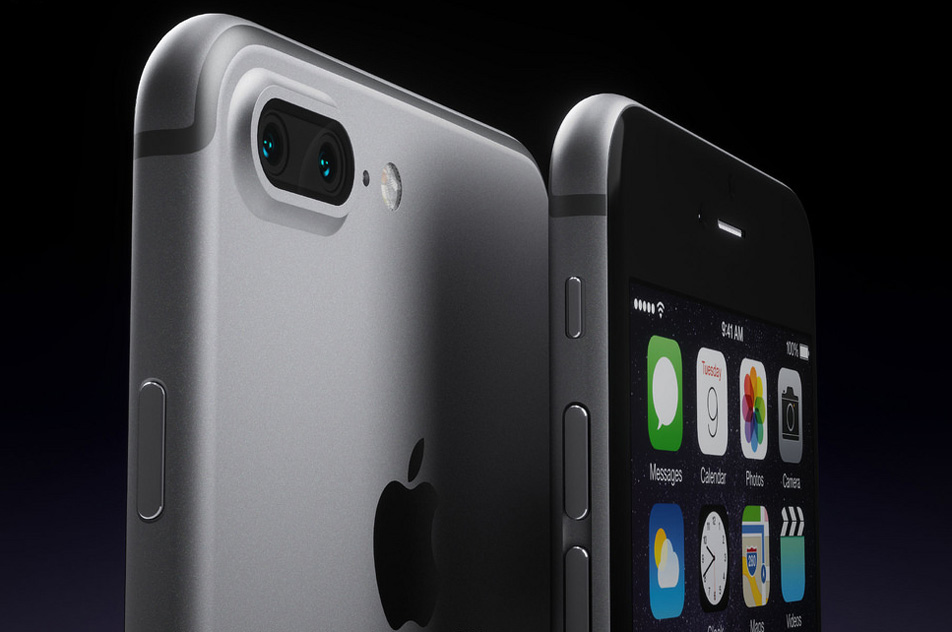 With just one week to go before Apple takes the wraps off of its new iPhone 7 and iPhone 7 Plus, leaks and rumors are really starting to hit high gear. This morning we saw one of the biggest leaks yet, and it was the one we’ve been waiting for, a possible confirmation that Apple will double the storage capacity in each of its new iPhone models. If the leak pans out, Apple’s entry-level iPhone 7 and iPhone 7 Plus will feature 32GB of storage, the middle models will have 128GB of storage and high-end iPhone buyers will enjoy 256GB of space.

Now, a leaked video appears to show a functional iPhone 7 Plus on video for the first time ever.

We have seen a few videos in the past that appear to show working iPhone 7 units, but they’ve all come from sources with mixed track records — here’s an example of a video that seems to show a working iPhone 7 in action. On Wednesday, however, a newly leaked video shows the larger iPhone 7 Plus powered on and functioning, and it comes from a source with a good history of legitimate iPhone leaks.

Sonny Dickson has been fairly quiet this year after making a splash in 2014 with numerous iPhone 6 and iPhone 6 Plus leaks. Today, however, he made a splash with a tweet that included only a video and no text. Here’s the tweet in question:

At this point, there’s no way to confirm that the phones shown in the video are indeed iPhone 7 Plus models. After all, there have been a few mods floating around where people take iPhone 6s components and stuff them into an iPhone 7 case mockup. It’s also not clear who filmed the brief clip, which was not recorded by Dickson himself. But again, the source here has a good track record so it’s entirely possible that we’re looking at a functioning iPhone 7 Plus on video for the first time.

Apple will unveil its new iPhone 7 and iPhone 7 Plus during a press conference in California next week on September 7th. The phones are expected to closely resemble their predecessors, but they’ll include a few key differences. Most notably, the new models will feature upgraded internal components, redesigned antennas, no headphone jack and twice as much storage as Apple’s current iPhone lineup.

According to earlier reports, the new iPhone models will be made available for preorder on September 9th before launching on September 16th.