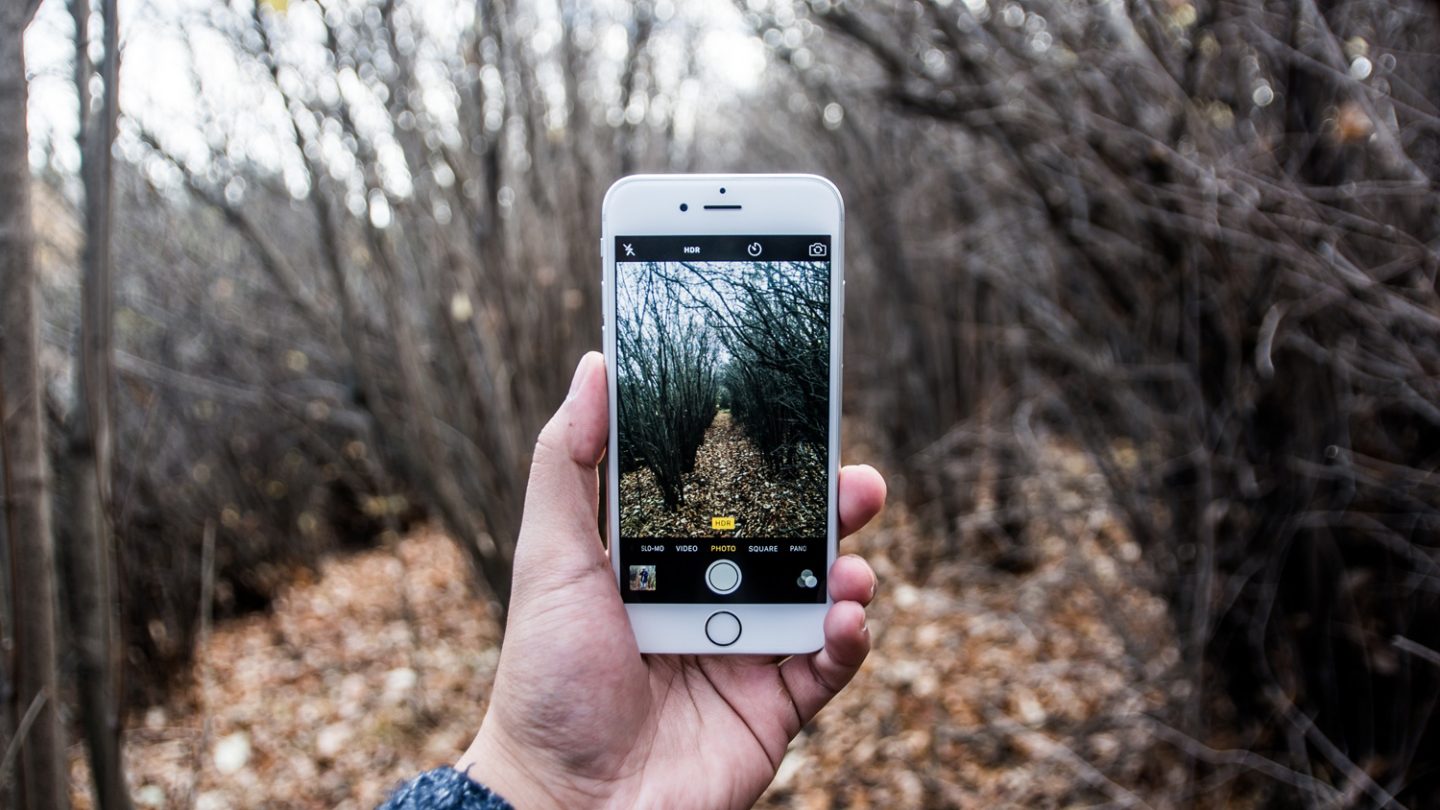 If half a dozen independent reports from reliable sources pan out, Apple is less than three weeks away from unveiling its first new iPhone of 2016. The iPhone SE is shaping up to be a valuable addition to the company’s smartphone lineup, providing a solid option to users who want to upgrade but don’t want a larger phone. It’s a smart business move but on a personal level, I have no interest in the iPhone SE.

The iPhone 7 and iPhone 7 Plus are the smartphones I want to see, and I still have more than six months to wait before they’re made official.

In the meantime, I’ve been thinking a great deal about the innovation we’re seeing elsewhere in the smartphone market right now. While nothing is official until Apple makes it official, there is some great new technology out there that Apple almost certainly won’t include on the iPhone 7 and 7 Plus. Here are the seven features I want most, but almost definitely won’t get.

UP NEXT: Serious smartphone security mistakes you need to stop making immediately

It’s great that Jony Ive and his pals like thin phones. I like thin phones too. But as we’ve seen time and time again in literally every survey on the matter that has ever been conducted, consumers value battery life more than the thickness of their phones.

According to the most accurate Apple analyst in the world, Apple’s new iPhone 7 will be even thinner than the current model, measuring somewhere between 6.0mm and 6.5mm thick. That’s an incredible feat, but I would much rather have an iPhone 7 that’s 7mm or 8mm thick that can actually carry me through a busy day without needing to be recharged.

A new report on Thursday stated that Apple might make the switch to OLED displays in 2017. While it seems very peculiar that a move like that would be made in a year where we’re due for an “S” upgrade, I suppose anything is possible. In any case, I want an OLED equipped iPhone as soon as possible.

The displays on the iPhone 6s and iPhone 6s Plus look great, but they’re no match for the higher-resolution, higher-quality OLED screens on Samsung’s phones. In fact, it’s not even close anymore.

While most smartphones use phase detection to focus, Samsung’s new Galaxy S7 and Galaxy S7 edge use dual photodiode pixel autofocus. It’s technology that comes over from Cannon DSLRs and it’s insanely fast. You can read a bit about it here.

Especially in low light, Apple’s iPhones can often be a bit slow to focus. This is even more problematic with Apple’s nifty new Live Photos feature. Apple, please steal this functionality ASAP.

Early rumors suggested that Apple was working on waterproofing its iPhone 7 lineup, but a more recent report states that won’t be the case. It’s not a deal-breaker, but it would be great if Apple caught up to the competition and managed to release an iPhone with an IP68 water and dust resistance rating.

Maybe this year’s iPhones will bump up their entry-level storage capacities to 32GB and maybe they won’t. In either case, it’s not enough. It’s never enough.

Apple will probably never include microSDXC support in its iPhones, but I really wish that it would. And if the company refuses to add expandable physical storage, there are always innovative cloud-based solutions like the one Nextbit just introduced.

Samsung’s new Galaxy S7 edge is a great phone for a number of reasons, but one of the most impressive things about it is how compact it is for a phone with such a big display.

It’s coming, but not soon enough.

For more on the iPhone’s shortcomings, check out our article on 6 ways Android outshines my iPhone 6s.