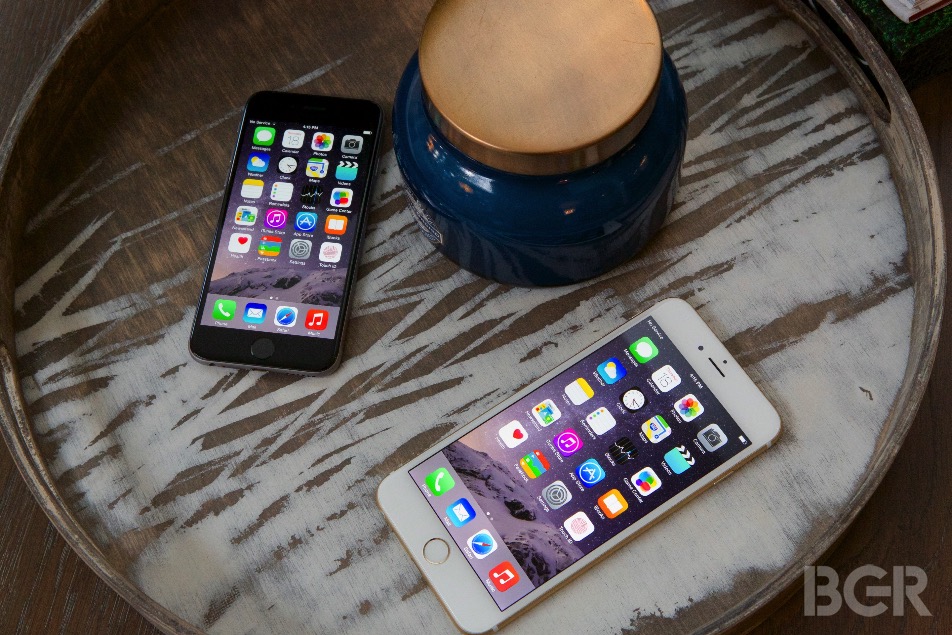 Yes, the 2016 iPhone 7 will be Apple’s thinnest iPhone of them all, according to a new report from a trusted Apple insider. Comparatively, the iPhone 6s and iPhone 6s Plus coming this week will not be thinner than their predecessors, many leaks have suggested, as Apple has to make room for additional hardware components inside the new handsets to accommodate Force Touch, or 3D Touch Display, as it may be called.

KGI Securities analyst Ming-Chi Kuo said in a note to investors on Sunday (via Apple Insider) that the iPhone 7 will measure anywhere between 6.0 and 6.5-mm thick. The analyst has been very accurate in his previous predictions about Apple’s iPhone plans.

The analyst said that Apple might switch to glass-on-glass solutions for future generations of iPhone, especially if the iPhone gets higher-resolution screens, but that will not happen until next year at the earliest, as some recent reports have suggested.

“Apple and its suppliers have invested heavily in iPhone Force Touch in 2015, and we believe 2016 new models will stick with a similar Force Touch structure as used in 2015,” Kuo wrote.

Kuo did not reveal other details about next year’s iPhone, other than thickness and Force Touch support, but Apple is expected to change the design of the iPhone 7, as is always the case for new iPhone generations.