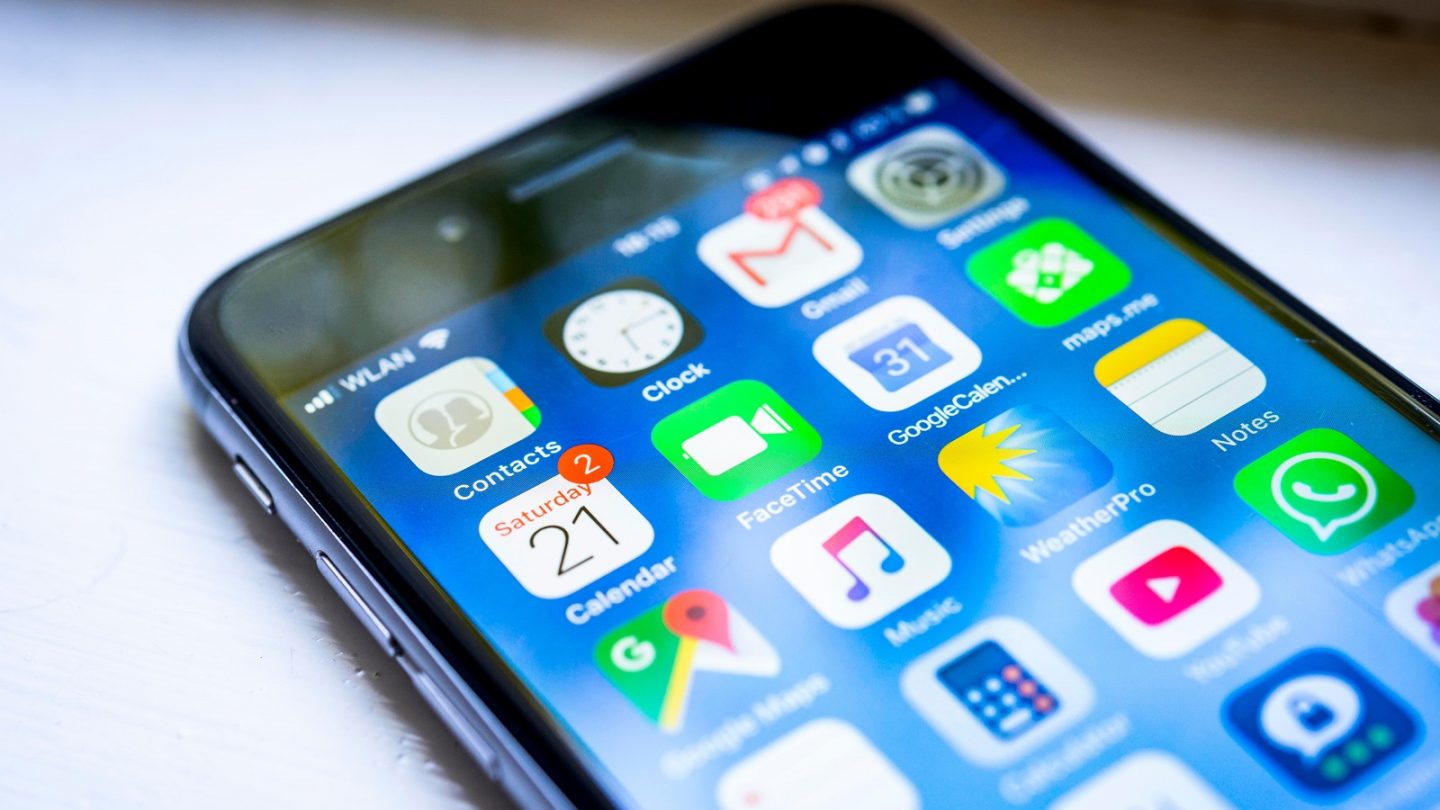 The iPhone 6s and 6s Plus are basically ancient in iPhone years, having launched all the way back in 2015. But the phones still run the latest version of iOS, and are quite dependable — I sure do miss mine. However, some units have been experiencing power issues, even refusing to turn on.

Apple has acknowledged the problem, and quietly launched a new repair program to address the matter.

The iPhone 6s is quite old, but the problem tends to affect new devices. According to the company, some of the iPhone 6s and iPhone 6s Plus units manufactured between October 2018 and August 2019 are the ones refusing to turn on thanks to a “component that may fail.”

In other words, if you’ve purchased a new iPhone 6s handset recently, to take advantage of the more affordable price — the phone isn’t selling in Apple Stores any longer — then you might want to check if you qualify for a free repair.

First, find your serial number from the phone’s Settings app or retail box and then enter it on Apple’s support page for the repair program. Once that’s done, the site will tell you whether your phone is eligible for repairs.

If you’re eligible but haven’t experienced the issue, you should still have your handset serviced, as there’s no telling when the flaw might manifest itself. If you’ve already paid to have the phone fixed, then you qualify for a refund. In either case, you should get in touch with Apple Support or an authorized service provider to get your handset fixed.