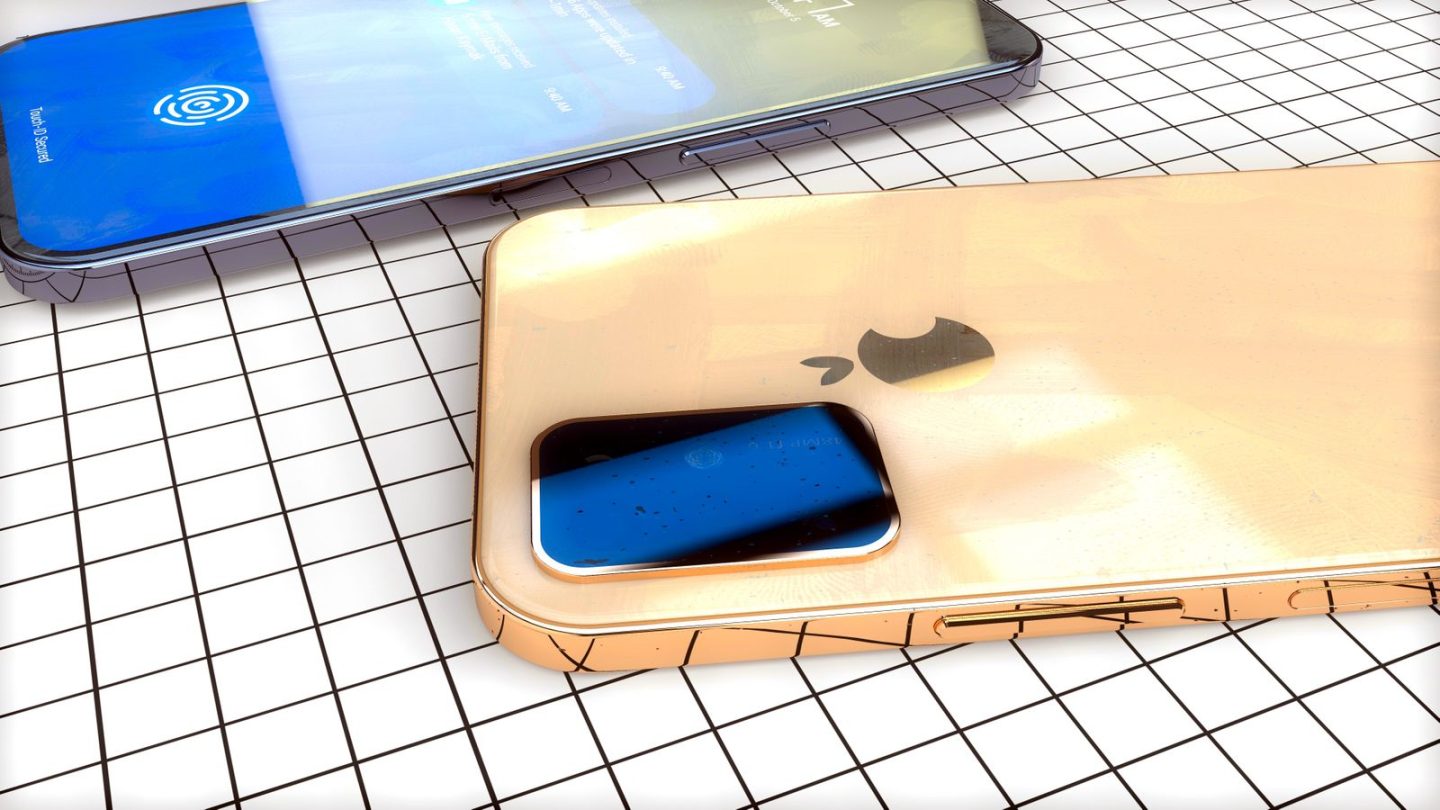 We’re still months out from the official reveal of Apple’s next iPhone lineup, but most of the early rumors and reports have indicated that we will see three direct successors to the XS, XS Max and XR in 2019. There will be more than a few new features, and the standard bump in specifications, but we’re not expecting any major design changes or new models. At least, we weren’t, until Macotakara released a surprising report on Monday morning.

According to the Japanese technology blog, Apple has five new iPhone models planned for 2019. In addition to the updated XS, XS Max, and XR models, reliable supply chain sources claim that Apple is working on two other OLED iPhone models built specifically to accommodate the triple-lens rear camera.

Macotakara says that both of these models are expected to ship with USB-C to Lightning cables with an 18W charger, as well as support for reverse wireless charging, which will give the upcoming iPhones the ability to charge the latest AirPods with Wireless Charging Case and other Qi-compatible devices.

Considering just how drastically this report diverts from the reports we’ve seen about the 2019 iPhone lineup so far, it’s worth taking everything here with a grain of salt. That said, Macotakara has been a fairly reliable source of iPhone leaks over the years, so we’ll be on the lookout for more reports to back these assertions up.