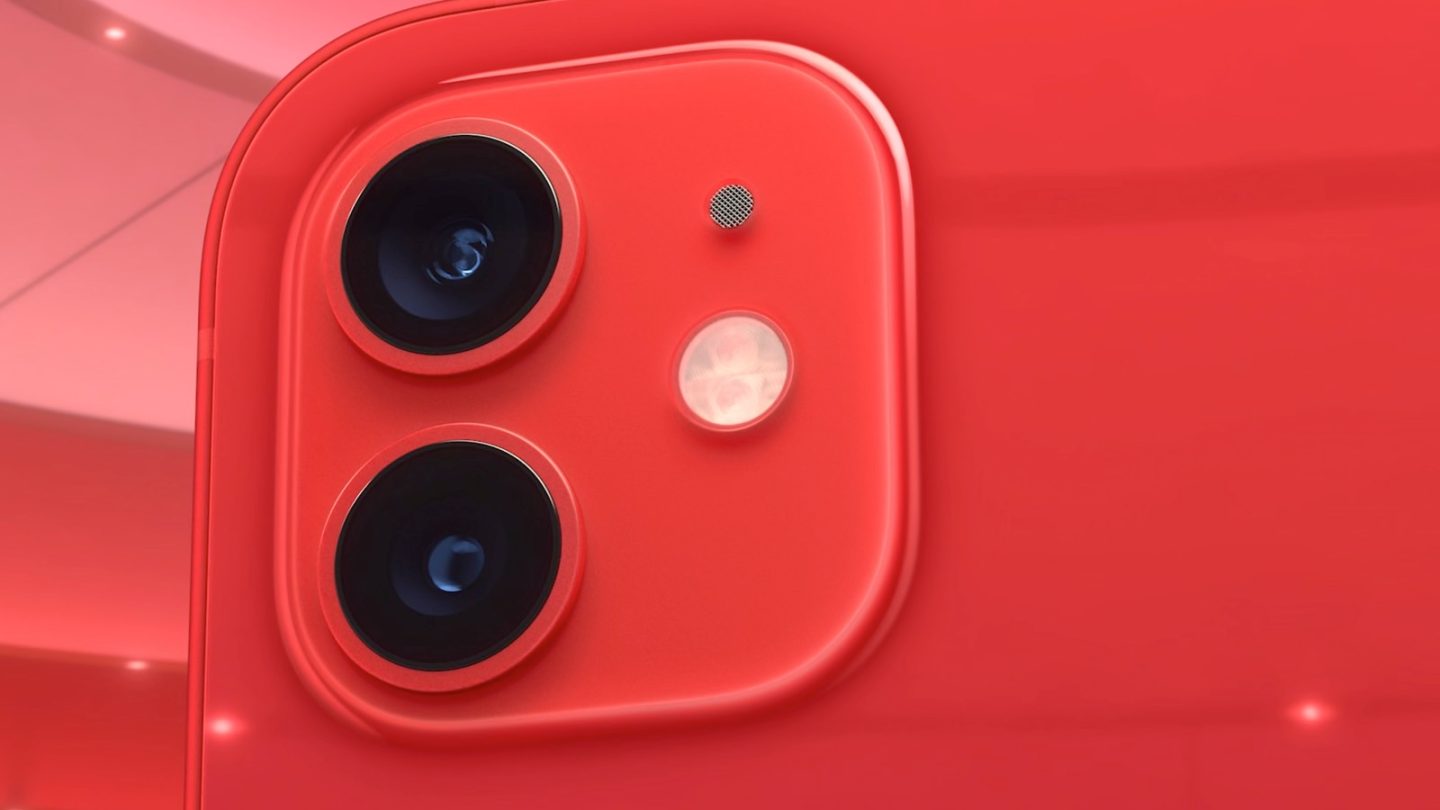 All signs point to a regular iPhone 13 (or iPhone 12s) launch schedule this year. The faster, more efficient A15 chips will reportedly enter manufacturing faster than expected. On top of that, we also have a garden variety of iPhone 13 leaks and rumors that indicate the next-gen iPhone launch is on track for a mid-September launch. The new iPhones will come in the same four versions as the iPhone 12 series, including a new 5.4-inch mini, two 6.1-inch iPhone 13 versions (including the new Pro), and the 6.7-inch iPhone 13 Pro Max.

They’ll feature almost the same design save for potential notch and rear camera design changes, and they’re expected to deliver several camera upgrades, as it’s customary for a new iPhone generation. The sensor-shift optical image stabilization tech that’s currently exclusive to the iPhone 12 Pro Max is reportedly coming to all iPhone 13 versions, regardless of size. But it’s next year’s iPhones that will reportedly “elevate mobile phone camera photography to a new level.” The quote comes from one of Ming-Chi Kuo’s newest predictions.

The analyst is famous for his Apple leaks, especially the ones that detail iPhone secrets. His new research note, seen by MacRumors, describes the various iPhone 14 upgrades expected for 2022. The camera hardware is one of the main highlights of next year’s iPhone refresh.

Kuo says the iPhone 14 will come in four models, but only two sizes. Apple will reportedly can the 5.4-inch version in 2022, replacing it with a 6.7-inch model. The iPhone 12 mini’s “disappointing” sales are still well beyond what other handset makers get to experience. While the mini is going away, Apple will continue to sell two regular and two high-end iPhone models next year.

The primary iPhone 14 camera will feature a 48-megapixel sensor, a significant upgrade over the current 12-megapixel lens. However, Apple would combine four pixels to achieve 12-megapixel photos. This would increase the pixel size, similar to what we’ve seen on some Android devices. It’s this sort of upgrade that will help Apple move the camera experience to a whole new level, according to the analyst:

Kuo also said that the high-end phones will record 8K video, and those videos will offer a better user experience on TVs. The 8K videos will also work for Apple’s planned augmented, virtual, and mixed reality devices that will feature resolutions between 8K and 16K.

That said, there’s no guarantee that Kuo’s claims will come true, no matter how well-connected he might be to Apple’s supply chain.