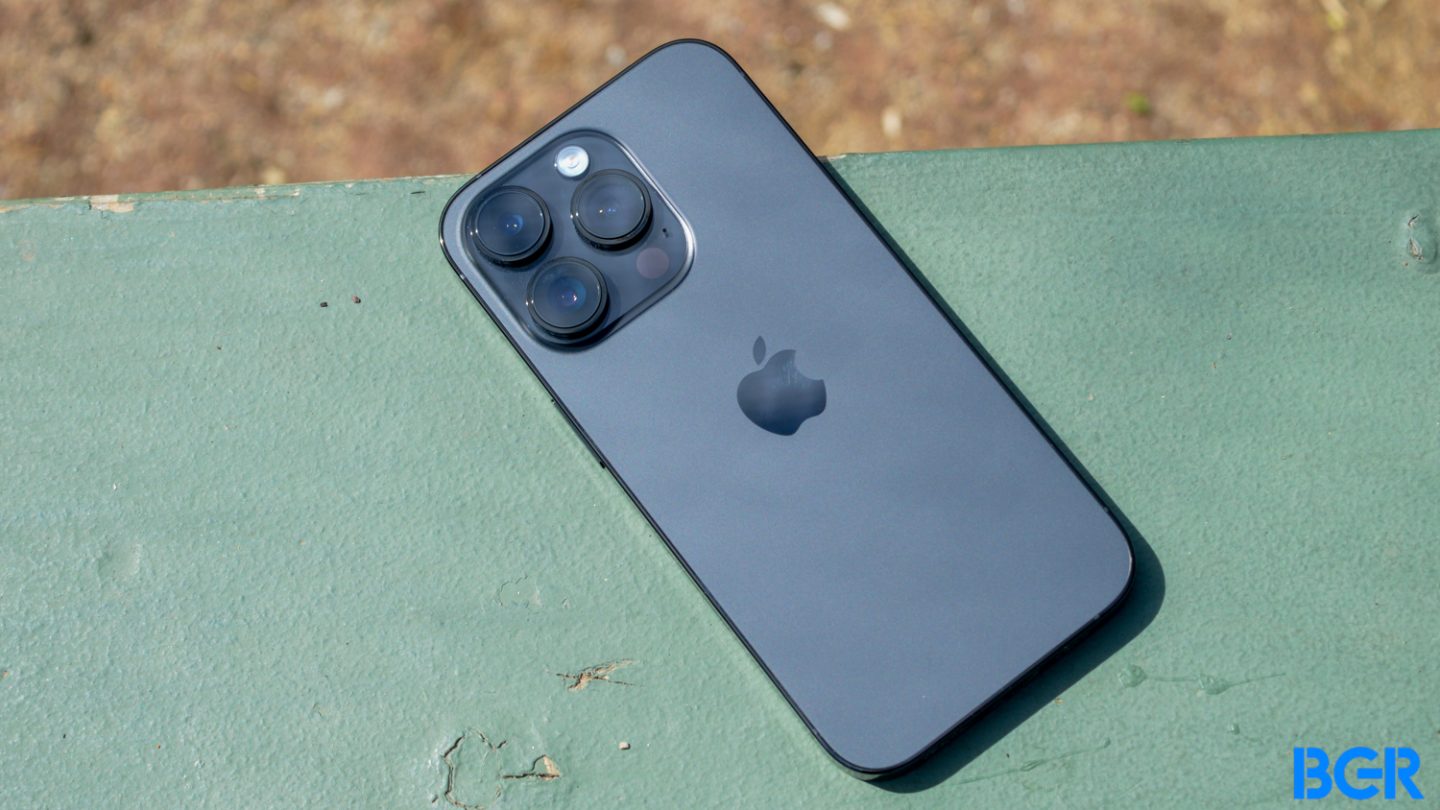 After disruptions in the supply chain, the COVID-19 outbreak, and riots in China, it’s finally possible to order an iPhone 14 Pro model without delay. BGR has confirmed the information highlighted by MacRumors, which is now possible to get a high-end iPhone from Apple in up to 24 hours.

With the largest iPhone factory closed by weeks – followed by a violent strike in the Zhengzhou province – it was almost impossible getting an iPhone 14 Pro or 14 Pro Max in November or December. After analysts suggested that the supply chain would improve at the end of December or the beginning of January, BGR reported that this was happening.

Now, after four months since Apple introduced the latest iPhone models, it’s possible to get one in the US without waiting more than a day. If you check Apple’s online store, you’ll see that getting an iPhone 14 Pro in any color or storage is possible within 24 hours.

At the beginning of December, Reuters reported that Foxconn’s largest iPhone factory would resume full iPhone 14 production around late December to early January.

Now, with the latest reports, we know production has returned to normal. That said, Apple reportedly shipped 10 million fewer iPhone 14 models in 2022 than expected.

By the beginning of next month, Apple will report its quarterly revenue, which is usually its best thanks to the holiday season – but it won’t be this time due to COVID-19 restrictions in China.