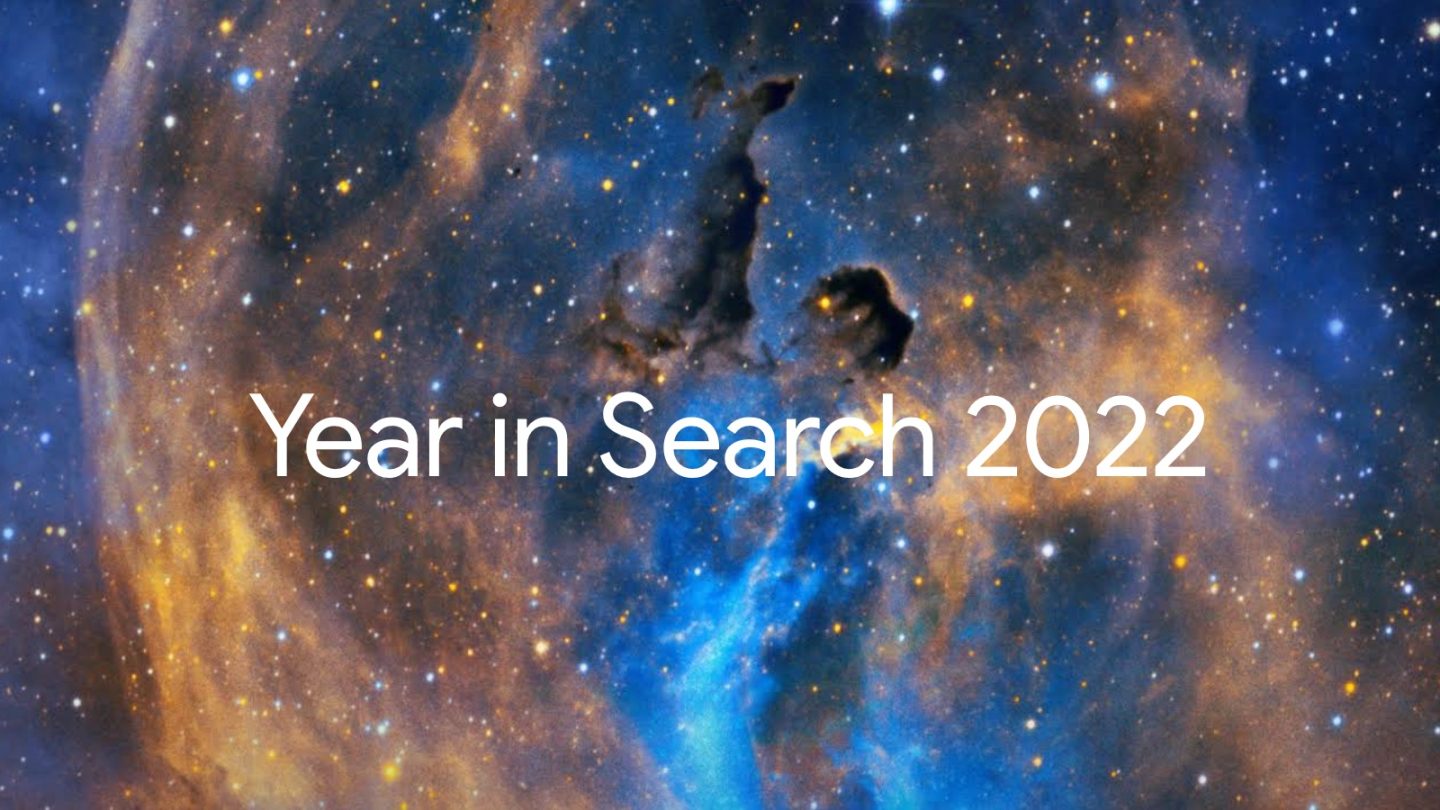 The interest in a new iPhone is always massive in the tech company. Whether people are planning to buy one or not, just talking about the possible new features – or lack of them – brings a lot of debate on social media. With Google’s Year in Search, the company highlighted the most searched themes in 2022, including the iPhone 14.

Google’s Year in Search comes after Netflix, music streaming services, and other platforms announced their recaps. While Google’s most searched term in 2022 was “Wordle,” the iPhone 14 term was the eighth, with World Cup, Queen Elizabeth, and Ukraine ahead of Apple’s flagship phone.

While currently, the regular iPhone 14 isn’t selling as much as Apple would expect, it was before the announcement that Apple got a ton of interest in these phones. During the months that preceded its unveil in September, these were a few stories that made this term so famous:

Then, when Apple announced the new phones, the iPhone 14 Pro with its Dynamic Island indeed drove a lot of searches for its first redesign since the iPhone X.

With Google’s Year in Search, the company also highlights the most news searches, which include:

Thor: Love and Thunder, Black Adam, and Top Gun: Maverick generated the most interest in movies. On the other hand, TV shows got Euphoria, House of the Dragon, and Moon Knight as the main terms searched.

You can find Google’s Year in Search here