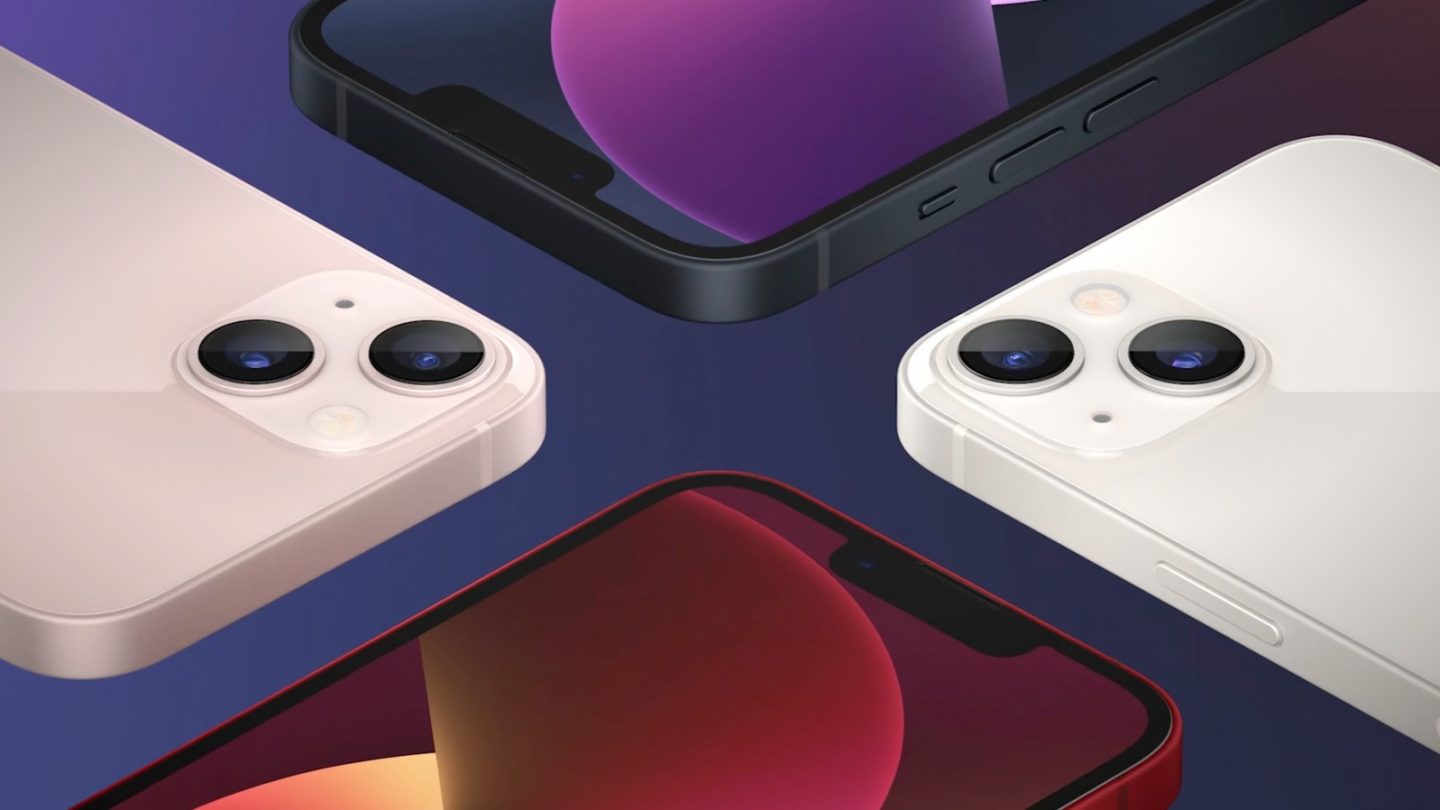 Apple has just unveiled the iPhone 13 series. All the rumors that preceded the “California Streaming” press event turned out to be accurate. Apple confirmed them one by one as it introduced the iPhone 13 mini and iPhone 13, and the iPhone 13 Pro and iPhone 13 Pro Max. But, as always with Apple events, Apple kept a few details secret. iPhone events will never include information on the amount of built-in RAM or the battery size, even though Apple will talk about the phones’ performance and battery life. However, the iPhone 13 RAM details have already appeared in the Xcode app, and they’re not surprising.

The iPhone 12 Pro versions were the first iPhones to feature 6GB of RAM. Meanwhile, the iPhone 12 and iPhone 12 mini packed only 4GB of memory. That was at a time where the best Android handsets shipped with up to 16GB of onboard RAM. Some of the Android gaming phones released in early 2021 went even higher than that, packing 18GB of RAM.

Memory has never been a real issue on iPhone, and Apple never engaged in RAM wars like its rivals. Whereas Android phones can use more RAM to improve performance, Apple already tweaks iOS to run as efficiently as possible on lower amounts of RAM. As a result, Apple’s iPhone RAM upgrades aren’t as massive as on Android.

That said, Apple does mention memory details when it comes to the iPad Pro and MacBook Pro, computers where the memory specs really matter to pro consumers.

If you want to figure out how much RAM the iPhone 13 and iPhone 13 Pro handsets have, you’ll have to wait for answers from third parties. It might be teardowns that offer the memory specs or strings of code. And often, one will confirm the other. It so happens that MacRumors analyzed Xcode 13 beta for RAM clues about the iPhone 13 handsets.

The report notes that the same Xcode strings accurately revealed RAM information for the iPhone 12 series last year. In other words, there’s no reason not to trust it. If you’re still unconvinced, then all you have to do is wait until September 24th. That’s when the iPhone 13 series hits stores. At that point, the folks over at iFixit will tear the handsets apart. Those teardowns will reveal precisely how much RAM each iPhone 13 version has to offer.

Separately, real-life speed tests will tell us how fast the iPhone 13 handsets are compared to the iPhone 12 series and 2021 Android flagships that pack a lot more RAM.