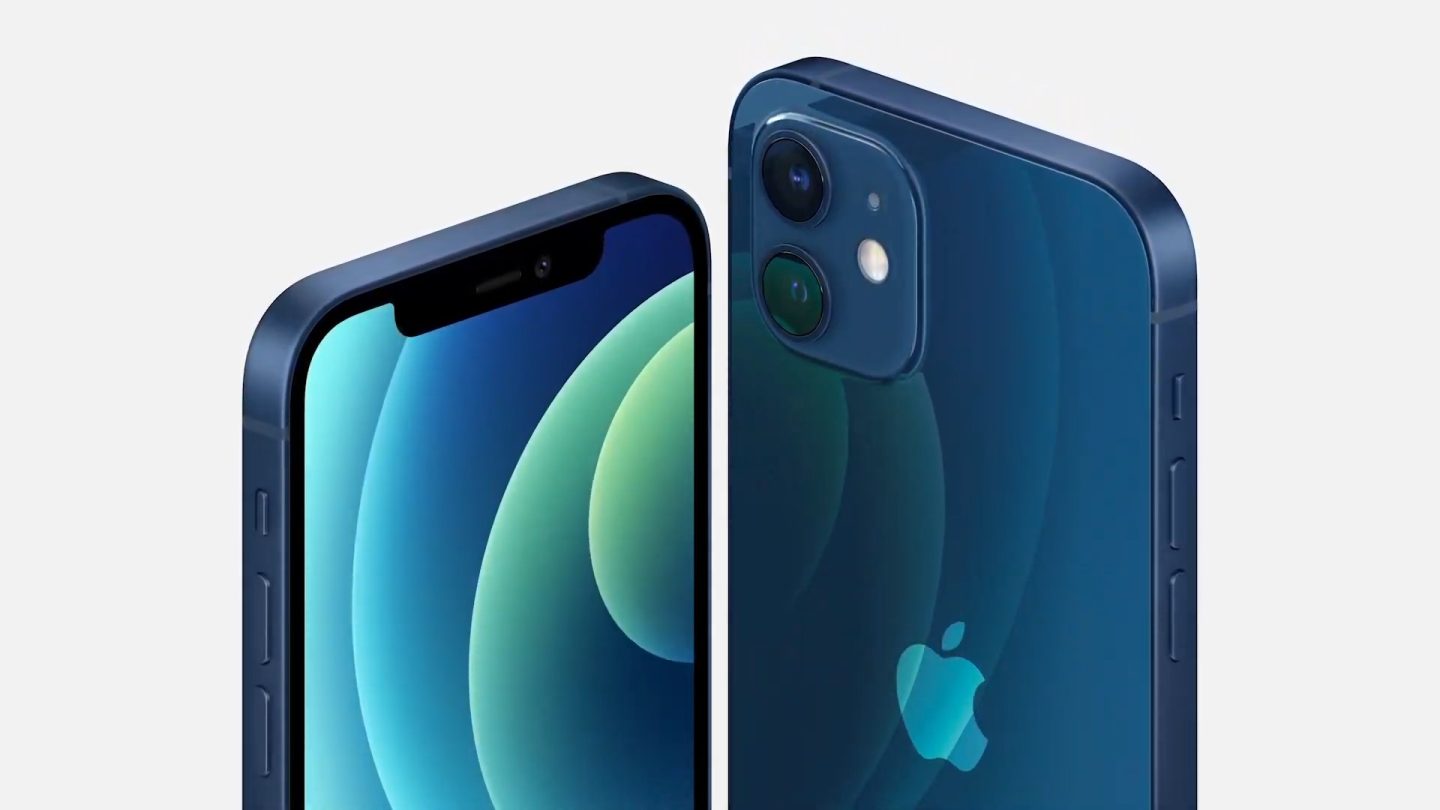 Apple revealed the most significant redesign in the history of its phone line with the iPhone X in 2017. Gone was the Home button, signaling the end of Touch ID and the rise of Face ID. There are pros and cons to both of the biometric security systems, but Apple decided that face recognition was an upgrade over fingerprint scanning. But the demise of Touch ID might end up being reversed as soon as this year, according to one report.

In a research note obtained by MacRumors, Barclays analyst Andrew Gardiner and three colleagues claimed Apple will “likely” put a fingerprint scanner under the glass of the next iPhone. This is not the first time that we have seen a rumor or report about Apple adding an under-display scanner to the iPhone, but we weren’t necessarily expecting to see the feature on the iPhone 13. It would mark yet another major shift for the phone line.

The analysts also say that in addition to an under-display fingerprint scanner, the iPhone 13 will have a “more tightly integrated version of the current structured light system” that will let Apple shrink the notch. The notch made its debut on the iPhone X to house all of the sensors necessary for the Face ID system to work, and although there have been rumors every year of the notch getting a makeover, it hasn’t happened yet.

MacRumors published the entire passage from the Barclays research note with the relevant predictions:

For the coming iPhone 13 cycle in 2H21, we foresee a more tightly integrated version of the existing structured light system, which will enable the long awaited reduction in the notch. On the rear, we do not anticipate Apple to broaden the adoption of the Lidar 3D sensor beyond the Pro models.

For the 2H22 product cycle, we anticipate an architectural shift from structured light to time-of-flight, allowing for an even smaller footprint. Based on our industry conversations, we do not think structured light beneath the screen is likely to be ready for mass deployment in 2H22. We also view the adoption of fingerprint-under-glass, that likely is added in the 2H21 iPhones, as a structural headwind for additional 3D sensing content at Apple and could be the security feature of the future.

The technology wasn’t ready when Apple introduced the iPhone X, but many flagship phones from top vendors now feature fingerprint scanners under the display, including Samsung’s recent Galaxy S21. iPhone owners have become accustomed to using Face ID over the last several years, but it does have its pitfalls, especially when you’re wearing a mask. Even having Touch ID as a backup would go a long way in making up for whatever Face ID doesn’t do well, and if the notch shrinks in the process, everyone should be happy.