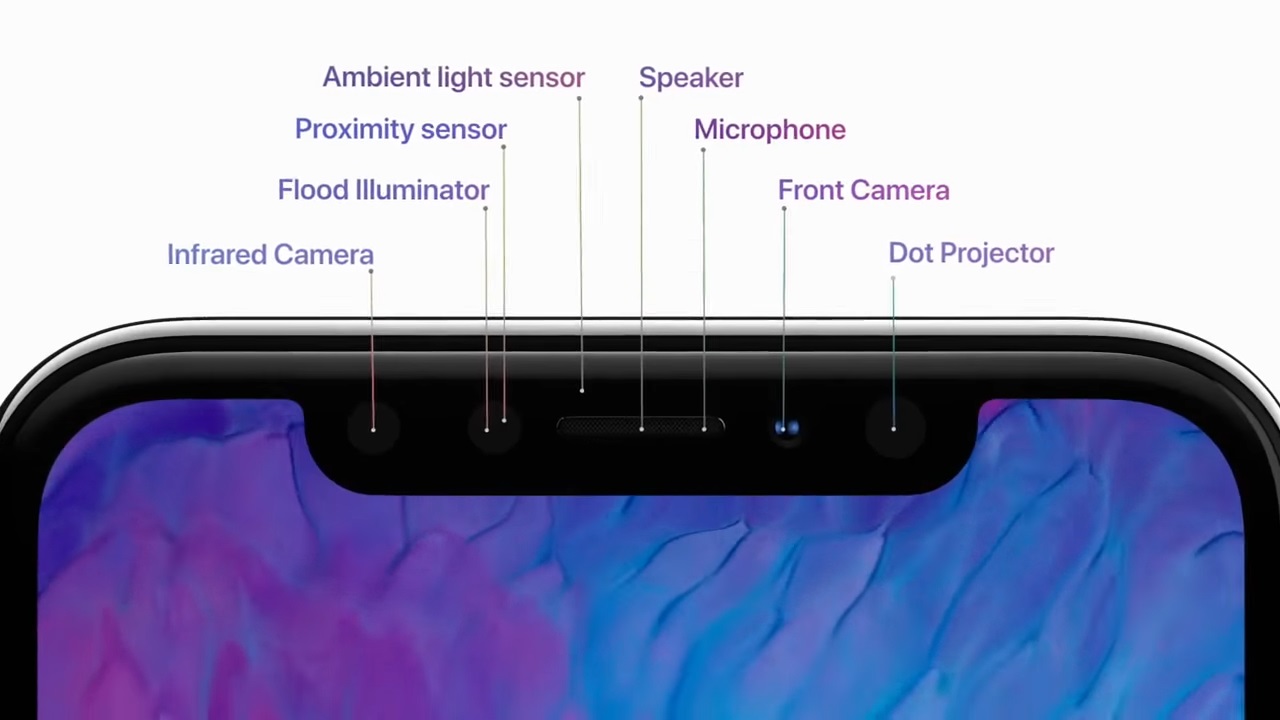 There are plenty of exciting new features and revolutionary upgrades that Apple fans would love to see on the next iPhone, but there is another, far simpler change that seems to have climbed to the top of the list. While many iPhone owners have become accustomed to the sensor housing that Apple introduced in 2017 on the iPhone X, they’ve also been clamoring for a smaller notch that takes up less room on the front of the phone.

They might finally get their wish this year, as yet another report claims that the iPhone 13 will feature a smaller notch when it launches at the end of the year. This isn’t the first time we’ve heard such a rumor, as the Japanese blog Mac Otakara claimed earlier this month that Apple was working to reduce the size of the TrueDepth camera system. This week, DigiTimes came forward with a more detailed report about how Apple will shrink the notch.

The DigiTimes piece is behind a paywall, but MacRumors shared the relevant paragraphs from the report:

The next-generation iPhones’ Face ID system will see some design changes with the size of the notch at the top of the screen to shrink and their ultrawide angle lens upgraded from 5P to 6P, the sources said.

The new design integrates Rx, Tx and flood illuminator into the same camera module, similar to that of a LiDAR scanner in the back camera module, to enable smaller notch sizes, the sources stated.

Basically, by pushing the components closer together, Apple won’t need as much room for the notch. In addition to the DigiTimes and Mac Otakara leaks, Twitter leaker Ice Universe claimed in 2020 that the notch on the iPhone 13 would be “shorter,” rather than thinner. In other words, the notch will be just as wide as it is on the iPhone 12 models, but it won’t encroach as far down on the display, making it less noticeable while using the phone.

We’d heard similar rumors about the iPhone 12, but with multiple sources already corroborating one another (even if some of those sources can be hit-or-miss), this is a rumor worth keeping an eye on as leaks pick up later this year. In addition to the smaller notch, we’ve also heard from more than one source that Apple is thinking about bringing back Touch ID on the iPhone 13 in the form of an ultrasonic fingerprint scanner, similar to what Samsung and other major Android brands have started including on their flagship devices in recent years.