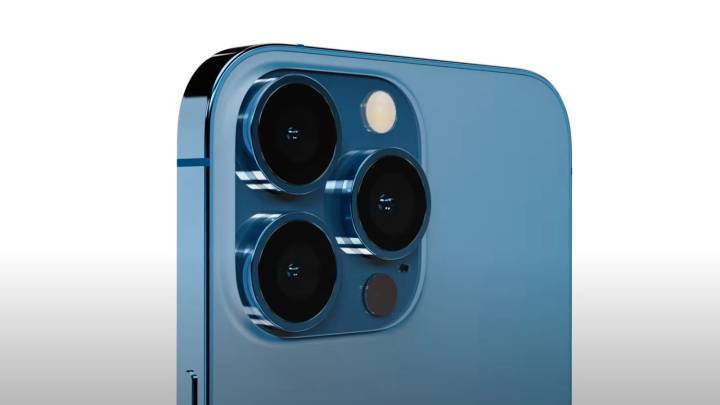 We are expecting a number of significant upgrades on the next iPhone, but the one that might excite Apple fans the most wouldn’t actually be visible to the naked eye. According to a recent leak shared by @L0vetodream on Twitter, the battery capacities of the iPhone 13 line will be substantially higher than those of the iPhone 12 models.

Not only is L0vetodream prolific, but he is often proven right as well, so it’s hard to imagine this being shared on his account unless he’s fairly confident that it’s accurate. Also, rumors of larger batteries on the iPhone 13 have been floating around for months. Back in March, Apple analyst Ming-Chi Kuo sent out a note in which he predicted that the iPhone 13 series would have larger battery capacities than its predecessor, in turn making the iPhone 13 models slightly heavier.

Better battery life is at the top of the list for most Apple fans if you ask them what they want from a new phone, but battery capacity is just part of the equation. In April, Digitimes reported iPhone 13 Pro models would feature 15-20% reduced power consumption than the iPhone 12 Pro models, even with the rumored 120Hz displays that Apple will include. This improved efficiency would likely be achieved with the A15 chip that will power the next-gen iPhone models.

Bigger batteries are exciting, but the way that Apple will draw consumers in this fall is with a refreshed design for the iPhone 13. Based on leaked schematics and renders seen in recent weeks, the iPhone 13 will be the first model to iterate on the notch Apple introduced on the iPhone X.

For the first time, the notch on the iPhone’s display is expected to shrink. This will be made possible by moving the earpiece speaker into the top bezel, allowing Apple to squeeze the many sensors and components that power Face ID closer together. Another Digitimes report also suggests that Apple is reducing the size of the VCSEL (vertical-cavity surface-emitting laser) chips used in Face ID sensors by 40-50% in new iPhone and iPad models, which could affect the size of the notch.