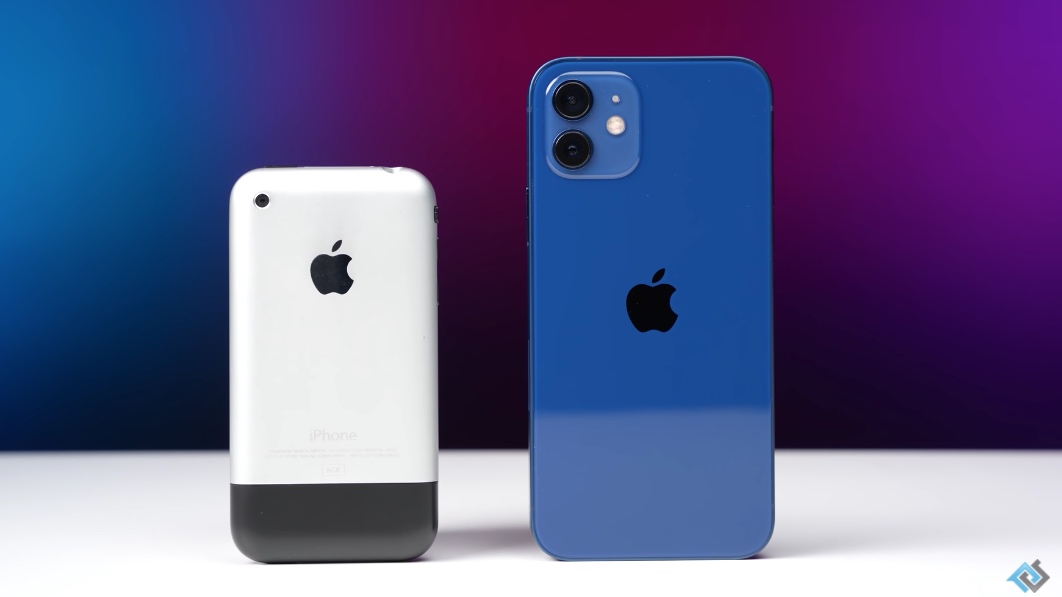 When Steve Jobs introduced the original iPhone in 2007, he famously boasted that Apple’s new smartphone was five years ahead of the competition. With the benefit of hindsight, Jobs’ claim was undeniably true. If anything, you could make a strong case that it took Android even longer to catch up to what Apple brought to the table with the iPhone.

The smartphone market has since matured and, if we’re being honest, the gap between the iOS user experience and the Android user experience is smaller now than it’s ever been. That is the case, at least, when it comes to software. Hardware, however, is a different story.

Year in and year out, Apple rolls out a new A-X processor that puts all rivals to shame. Recent speed tests between Apple’s iPhone 12 Pro and a range of Android flagships, for example, clearly illustrate that Apple’s lead in hardware performance is impressive.

All that said, we’re not here today to bash on Android devices from the likes of Samsung and Google. On the contrary, we’re here to take a trip down memory lane and see just how much faster an iPhone 12 with an A14 Bionic chip is compared to the original iPhone that arrived in stores all the way back in the summer of 2007.

The test was put together by the folks over at PhoneBuff and it’s an interesting comparison, to say the least. The processor aside, the RAM differential is, as you would expect, laughable for two devices released 13 years apart. Whereas the iPhone 12 used in the test boasts 4GB of RAM, the original iPhone has a paltry 128MB of RAM.

As you’ll see in the video below, the competition between the two devices isn’t even close. And what’s even crazier is that the original iPhone’s sluggish performance relative to the iPhone 12 was considered impressive for its time, a fact which underscores how horrible the user experience was on smartphones circa 2006 and 2007.

While some apps open almost as quickly across both devices, the speed difference is more glaring with respect to apps like the Camera and the App Store. On a related note, it’s a bit surreal to see the App Store on the original iPhone load up with apps like TikTok and Snapchat on full display.

It’s also worth noting that the test below doesn’t fully demonstrate the speed difference between the two devices because the original iPhone is so slow and old that it can’t even handle more processor-intensive apps and tasks. As a result, much of the testing involves very basic app functions like a simple Google search or picture taking.

The full video is well worth watching and will definitely make you appreciate whatever device you happen to be using now.