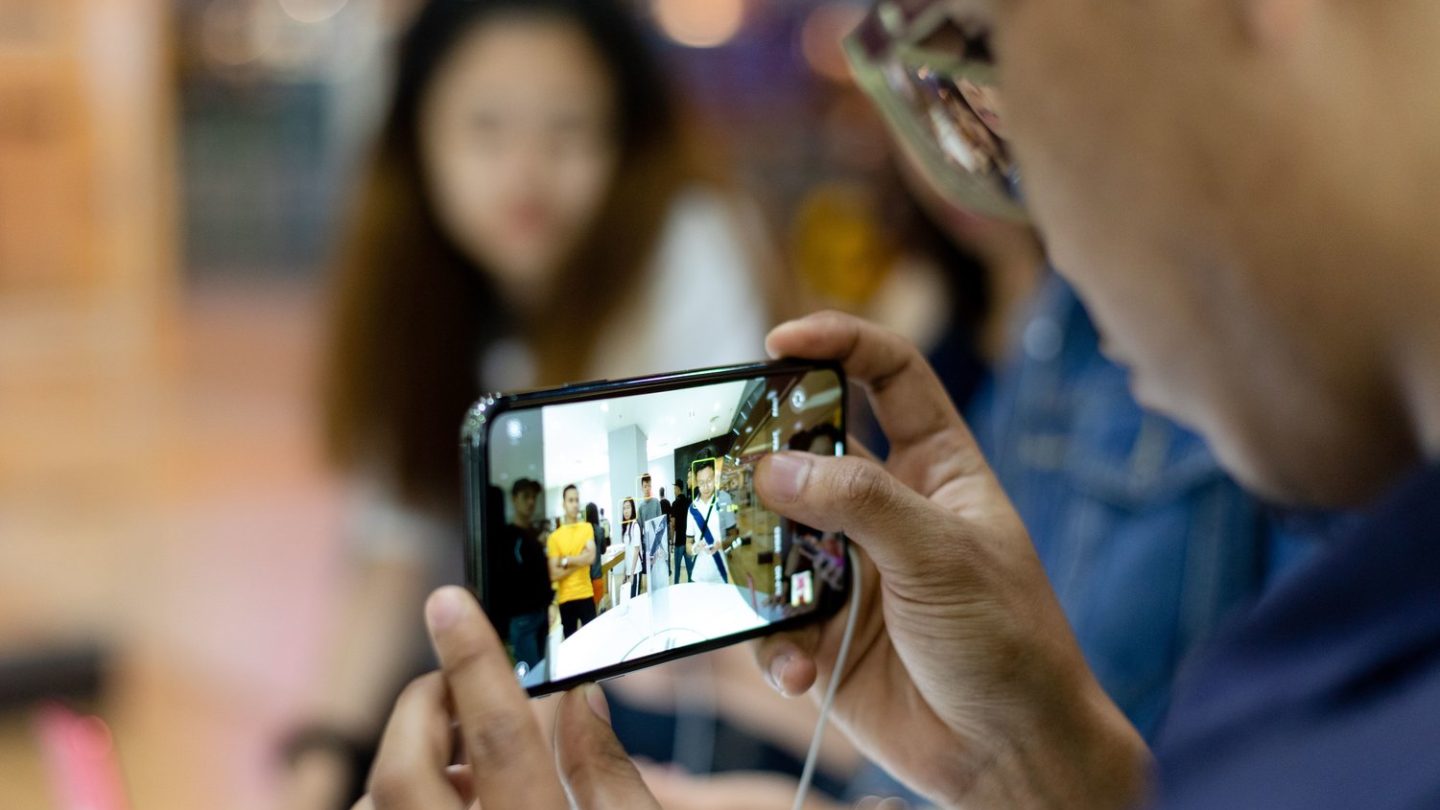 The new year has barely gotten underway yet, and already the pace of rumors surrounding this year’s new iPhone lineup is starting to ramp up considerably — with a new batch of predictions from insiders concerning the display associated with the new models.

According to industry sources, it seems at least some of the 2020 iPhones will sport touchscreen circuitry integrated right into the OLED panel without the need for an extra layer. That would make for a thinner display (but not necessarily a thinner overall phone size, depending on the size of the battery).

This news comes via anonymous insiders quoted by Korean tech news website The Elec, which goes on to note that the panels would be supplied by LG. The latter is reportedly set to add new equipment early this year to start producing the flexible, touch-integrated panels while also “switching to the LTPO backplane technology.” That’s technology based on the low-energy displays which Apple brought to the Apple Watch Series 4 back in 2018 — and which use as much as 15% less power than Apple’s current phone displays.

About how that LTPO display is used in its latest watches, Apple notes on its website that: “A new low-power driver, ultra-efficient power management, and a new ambient light sensor work together so the display can stay always on with up to 18 hours of battery life.”

There does seem to be a lack of certainty, however, when it comes to the LTPO displays versus the touch integration. The expectation is that the latter is almost a certainty at this point for at least some of the 2020 iPhones, while it’s less certain whether the LTPO technology would likewise be a part of those same displays. Regardless, this is yet another indication that 2020 marks another milestone year for the iPhone as leaks are already suggesting everything from all-new display sizes plus features like the availability of everything from 5G to as much as 6GB of RAM. Additionally, Apple may replace the iPhone SE with two iPhone 9 models this year, and possibly get rid of the notch entirely.