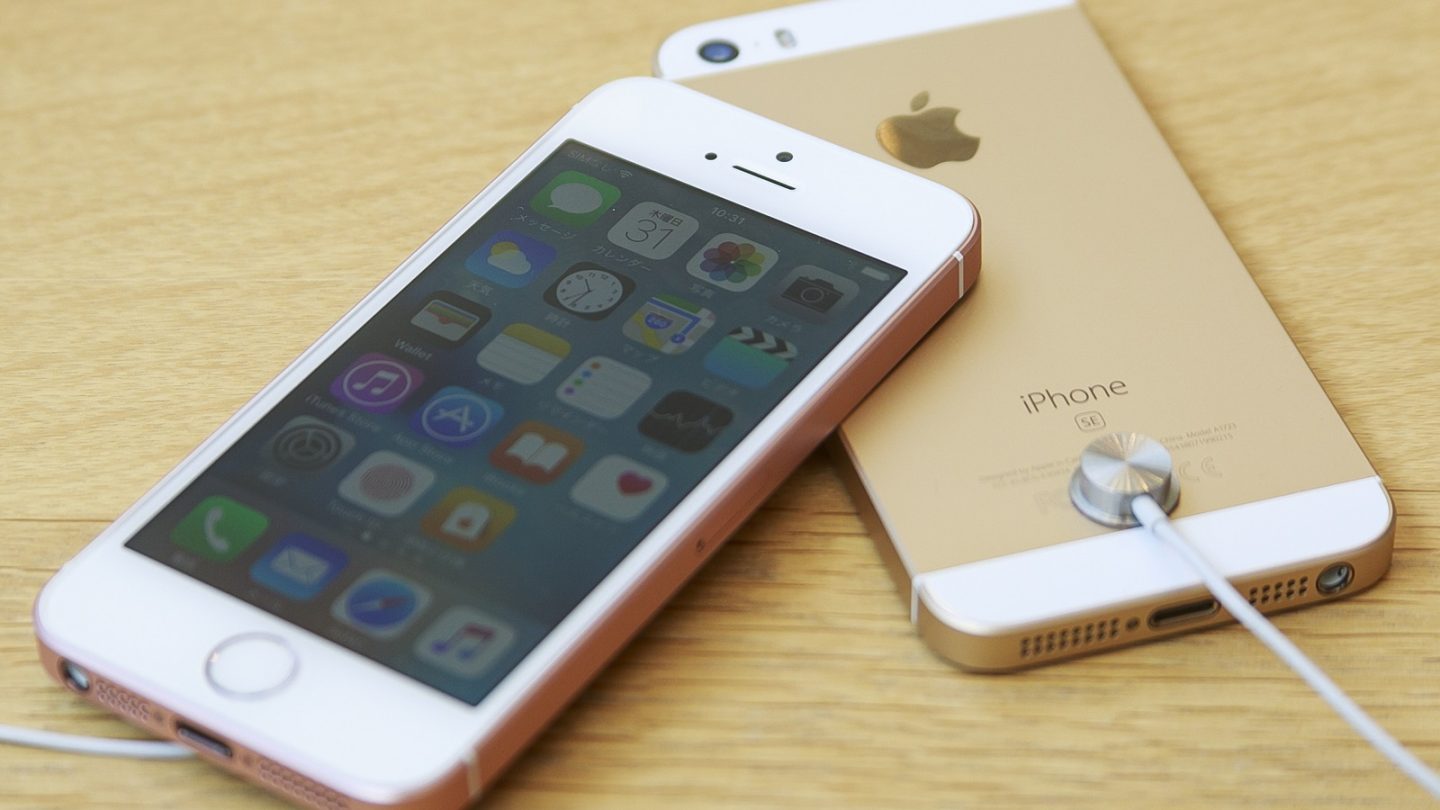 As busy as Apple was in 2019, 2020 might be even busier, as a new DigiTimes report claims that Apple is working on two new iPhone models to replace the iPhone SE, both of which will reportedly be branded as “iPhone 9.” We’ve been reporting on the potential of an iPhone SE 2 for months now, but since the phone will likely feature a similar design to that of the iPhone 8, it would certainly make sense for Apple to use the number it skipped.

“Apple is likely to launch as many as six iPhone devices in 2020 – four OLED models and two LCD ones, according to sources at Taiwan’s handset supply chain,” reads the report from DigiTimes (via 9to5Mac).

It’s worth noting that the only evidence in the report is a claim from a source that Chipbond Technology, which makes display driver chips for LCDs, has received orders for two different LCD devices. That does not necessarily mean that Apple is going to launch two iPhone 9 models at once, but prolific Apple analyst Ming-Chi Kuo did say last month that an “iPhone SE 2 Plus” is being prepped for 2021. Perhaps that is the second LCD device from the report, but we’re going to need more evidence if we’re expected to believe Apple is releasing six iPhone models in 2020.

As for the other four, recent reports have suggested that Apple will release four OLED iPhone models this year. One will have a 5.4-inch display, one will have a 6.7-inch display, and two will feature 6.1-inch displays. All four models are expected to be compatible with 5G as well, and will look similar to the iPhone 11 line.