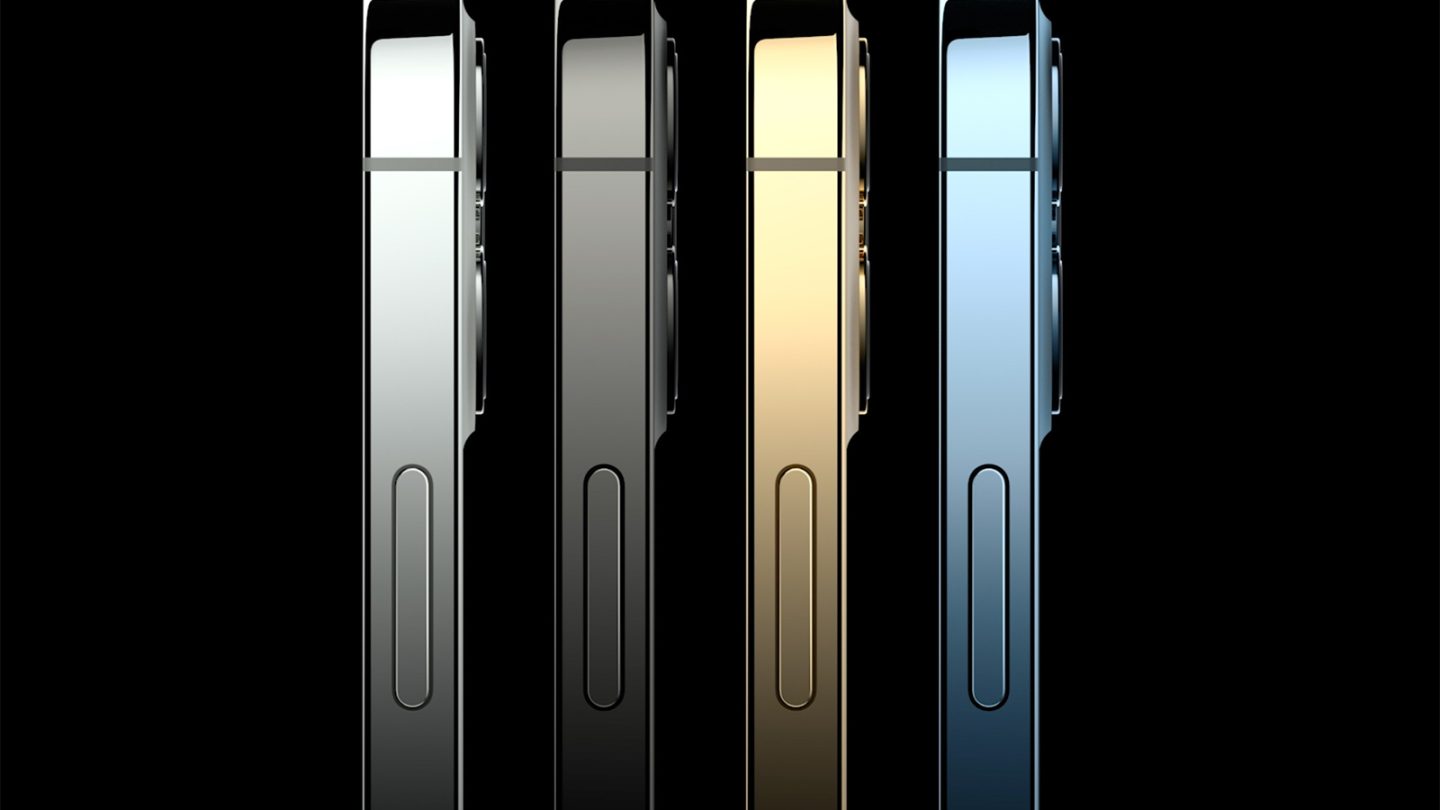 Back in February, MacRumors reported that Apple was telling Apple Authorized Service Providers about a new same-unit repair method for iPhone 12 and iPhone 12 minis that previously would have been replaced. The memo obtained by MacRumors revealed that technicians would be able to offer same-unit repairs for iPhone 12 and 12 mini units that could no longer be powered on or units that were experiencing issues with the logic board, the Face ID system, or the enclosure (such as a cracked or broken rear panel) starting on February 23rd.

This new repair method was only available for the two cheaper iPhone 12 models last month, but MacRumors got its hands on yet another internal memo to service providers this week which confirms that the more expensive iPhone 12 Pro and iPhone 12 Pro Max models are now eligible for same-unit repairs as well.

As the memos explain, Apple Authorized Service Providers will be able to repair iPhone 12 units rather than replace them due to the introduction of a new “iPhone Rear System” part that has the rear enclosure of an iPhone 12 as well as all of the important components other than the display and the rear camera. This includes the battery, logic board, wireless charging coil, Taptic Engine, Face ID system, and pretty much everything else in an iPhone, and as of this week, any iPhone 12 model can be repaired using one of these parts.

Before this change, if you walked into an Apple Store or an Apple Authorized Service Provider with an iPhone 12 Pro that had a cracked rear panel, you were walking out with a new phone. Now that the iPhone Rear System has arrived, the technicians can instead replace the rear enclosure and all of the internal components without having to scrap your iPhone altogether. The only catch is that the display and the rear camera need to be undamaged in order for a phone to qualify for the same-unit repair, because otherwise, you’re just going to need a new phone.

According to the memo, same-unit repairs will be available in all countries and regions where iPhone 12 models are sold, so if you bought an iPhone 12, you’re probably eligible. The memo also explains that this move “supports the company’s ongoing commitment to reducing the carbon footprint of every product it sells.”