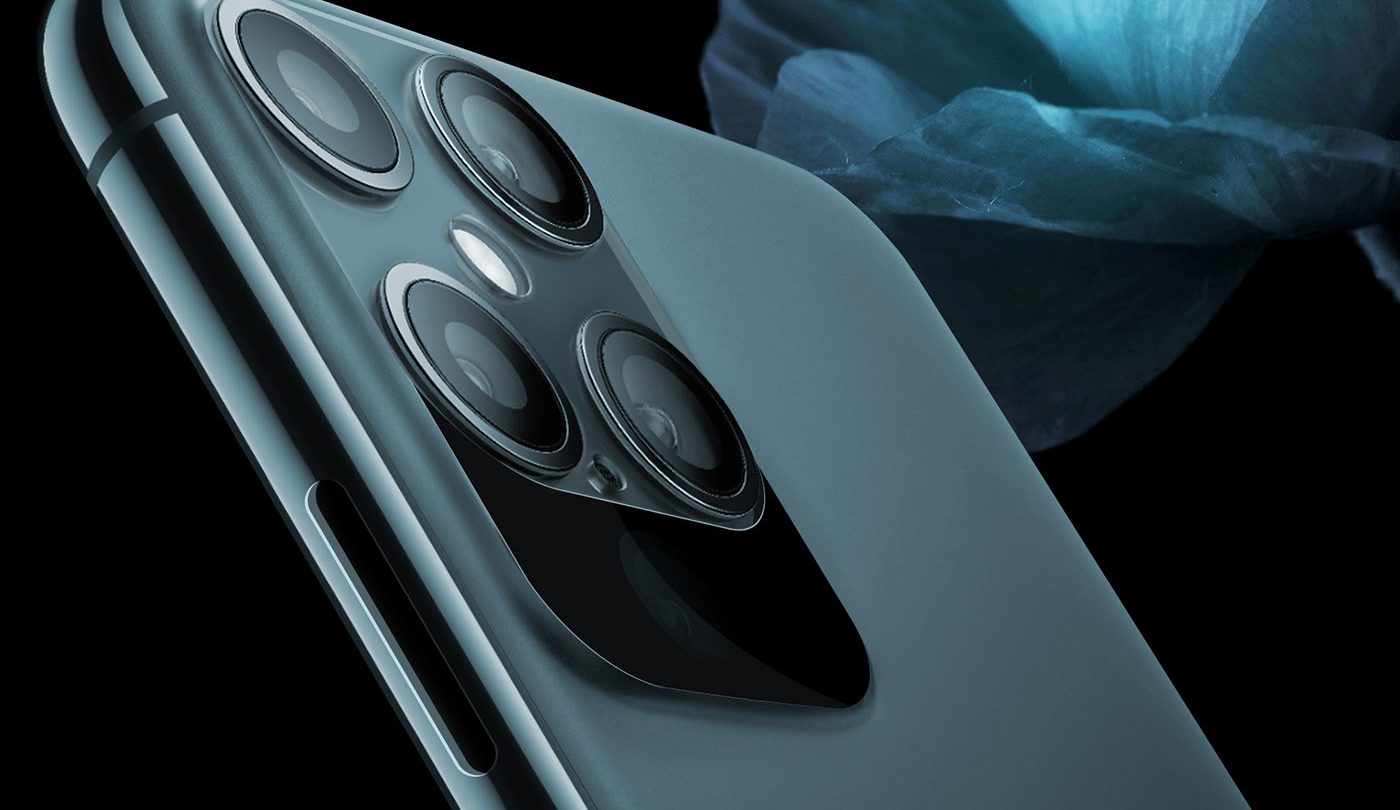 The release of Apple’s next-generation iPhone 12 series appears to be at risk due to the worldwide novel coronavirus outbreak. Things appear to finally be under control for the most part in China, where the bulk of Apple’s iPhone manufacturing takes place. Strict quarantines and extensive testing measures in China eventually slowed the spread of the potentially deadly disease. Here in the United States, however, we’re not even close to seeing the light at the end of the tunnel. Some experts believe we’re still between 3 and 5 weeks away from seeing the coronavirus outbreak peak here in the US, which would be devastating considering how bad things already are in many regions. As of the time of this writing, the number of confirmed COVID-19 cases in the US was nearly double the number of reported cases in China, and we’re still only testing a fraction of people each day who try to get tested after showing symptoms.

In a nutshell, there’s no telling what might happen 5 days from now, let alone 5 months from now. New reports seem to pop up each day right now that make claims one way or the other regarding potential iPhone 12 delays, and we’ll never know which claims are correct because it’s a fluid situation and things could change a dozen times between now and September. One thing we likely do know, however, is what Apple’s upcoming new iPhone 12 and iPhone 12 Pro devices will look like.

According to Kuo, Apple’s iPhone 12 series will not consist of the three iPhone models we’re expecting. Instead, Apple will actually release four new flagship iPhone models, including two iPhone 12 devices and two higher-end iPhone 12 Pro models with more RAM, triple-lens rear cameras plus a ToF sensor, and more premium hardware compared to the two lower-cost models. Here’s a graphic that shows the breakdown:

The new iPhone 12 models are said to feature 5G support as well as upgraded OLED screens and a bunch of nifty new features. One thing they won’t include is a front-facing camera and other sensors embedded under an active area of the display. They also won’t feature a five-lens rear camera system with a LIDAR sensor and a 5x telephoto lens. There won’t be a touch-sensitive volume slider on the side of the new iPhone 12 models, and they won’t ditch the notch at the top of the screen on the front. A new series of iPhone 12 Pro mockups does have all those things though, and it might just blow your mind.

A graphic designer by the name of Donel Bagrov took to Behance to share his vision of an iPhone 12 Pro that packs even more of a punch than the big upgrade Apple is planned later this year. His vision is rooted in reality, with an overall design that does indeed look a lot like the iPhone 12 Pro series phones we’re all expecting Apple to unveil in September. The result is a stunning interpretation that takes what we know about the iPhone 12 and turbocharges it. Apple won’t announce anything official regarding the iPhone 12 until the end of the summer at the soonest, so definitely check out Bagrov’s Behance page in the meantime.