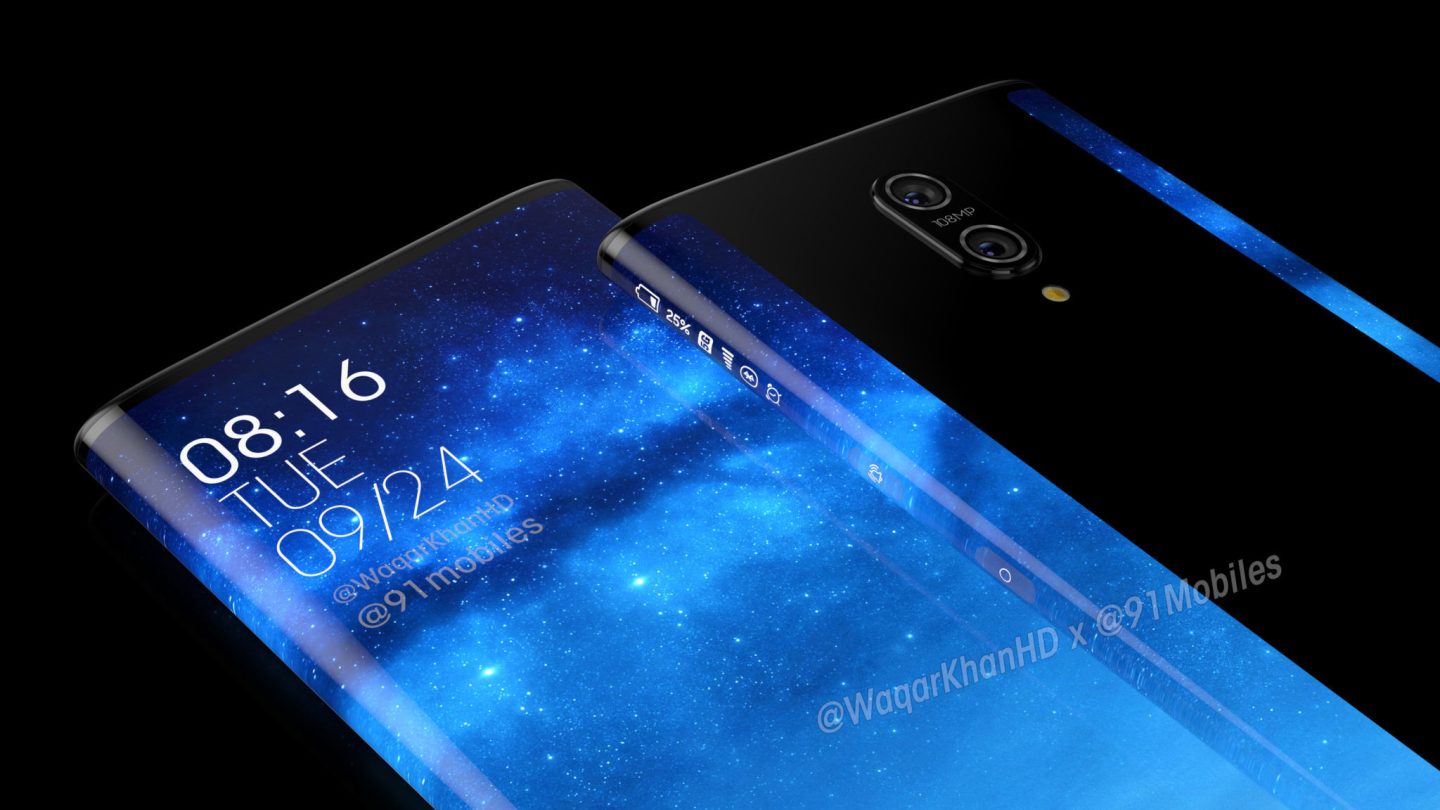 When it comes to upcoming smartphones with new designs Apple fans and Android fans alike have plenty to look forward to in 2020. On Apple’s side of the fence, the iPhone 12 is expected to usher in the first big iPhone redesign in three years. For that reason, the iPhone 12 might have what can be considered the most hotly-anticipated new design of the year. Will it be the most innovative or the most modern new design? Absolutely not. In fact, the top Apple insider in the world is convinced that the iPhone 12 will still have a notch at the top of the screen, which would make it one of the only flagship phone series of 2020 that still uses a large notch. Granted, practically every Android flagship that will be released this year looks the same since every company has decided to steal Samsung’s Galaxy S design. But compared to sleek all-screen phones with curved all-screen designs, the leaked iPhone 12 design we just took a closer look at earlier this week isn’t terribly exciting.

Sure, it’ll be great to see Apple modernize its old iPhone 5 design that everyone loved so much. How sleek are the iPhone 12 and iPhone 12 Pro going to look with flat metal edges? And yes, Samsung’s Galaxy S20 design is incredibly sleek and it’ll be interesting to see every other Android phone maker out there offer up their interpretations of it. But there’s another new smartphone design that was just uncovered recently, and it’s so crazy that it seems like a concept phone dreamed up by one of the many tech enthusiast graphic designers out there. It turns out that the design is very real, however, and it could be unveiled sooner than you might think.

The render above was created by YouTuber Waqar Khan and shared in a recent post on a blog called 91mobiles. It shows what appears to be some crazy futuristic smartphone dreamed up by a gadget fan, but it turns out that’s not the case at all. Instead, this sleek smartphone with a wraparound display is based on an actual patent application filed recently by China-based smartphone maker Xiaomi.

There’s no question that Xiaomi got its start as a shameless iPhone copycat. Those who have been around long enough might even recall the company’s virtual press conference where a new phone was announced by a man in jeans and a black mock turtle neck exactly like the outfit Steve Jobs always wore. Seriously, we couldn’t make this stuff up if we tried.

These days, Xiaomi has become a major player in the Eastern smartphone market. What’s more, the company has been known to show off exciting new smartphone designs that are unlike anything else out there. Such is the case with this new design, which 91mobiles suggests could end up being the actual design of the Xiaomi Mi MIX 4, which is expected to be announced in the coming months.

This mockup based on Xiaomi’s patent takes the curved edges Samsung popularized to an entirely new level. Instead of having an OLED display that curves slightly on either side of the phone, the display wraps all the way around the edges of the screen and extends partially onto either side of the back. Khan imagined a nifty way the side portions of the display could be used, and there’s no question that the back pieces of the screen could be used in other unique ways. For example, the phone might not need a front-facing camera. Instead, the rear camera could be used for selfies and a preview could be displayed on a rear-facing part of the screen.

Of course, companies patent smartphone designs all the time and there’s no firm proof that this design will be used on the Mi MIX 4. That said, Xiaomi did announce a phone with an even more dramatic version of this design where the display wrapped almost entirely around the back of the device. It’s called the Mi MIX Alpha, and it never went into mass production due to manufacturing issues that Xiaomi ran into. This new design looks like it would be easier to produce, so don’t be surprised if it ends up really materializing on the Mi MIX 4 that Xiaomi unveils later this year.