The more I look at this crazy iPhone 12 leak, the more I wish it were real 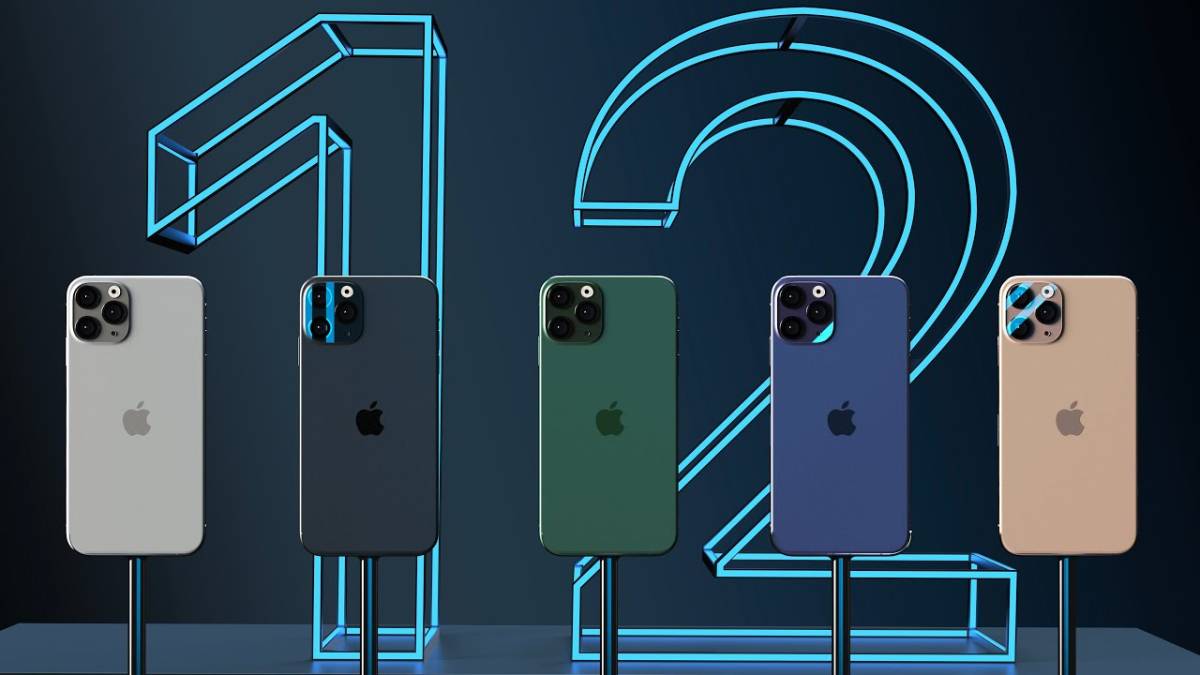 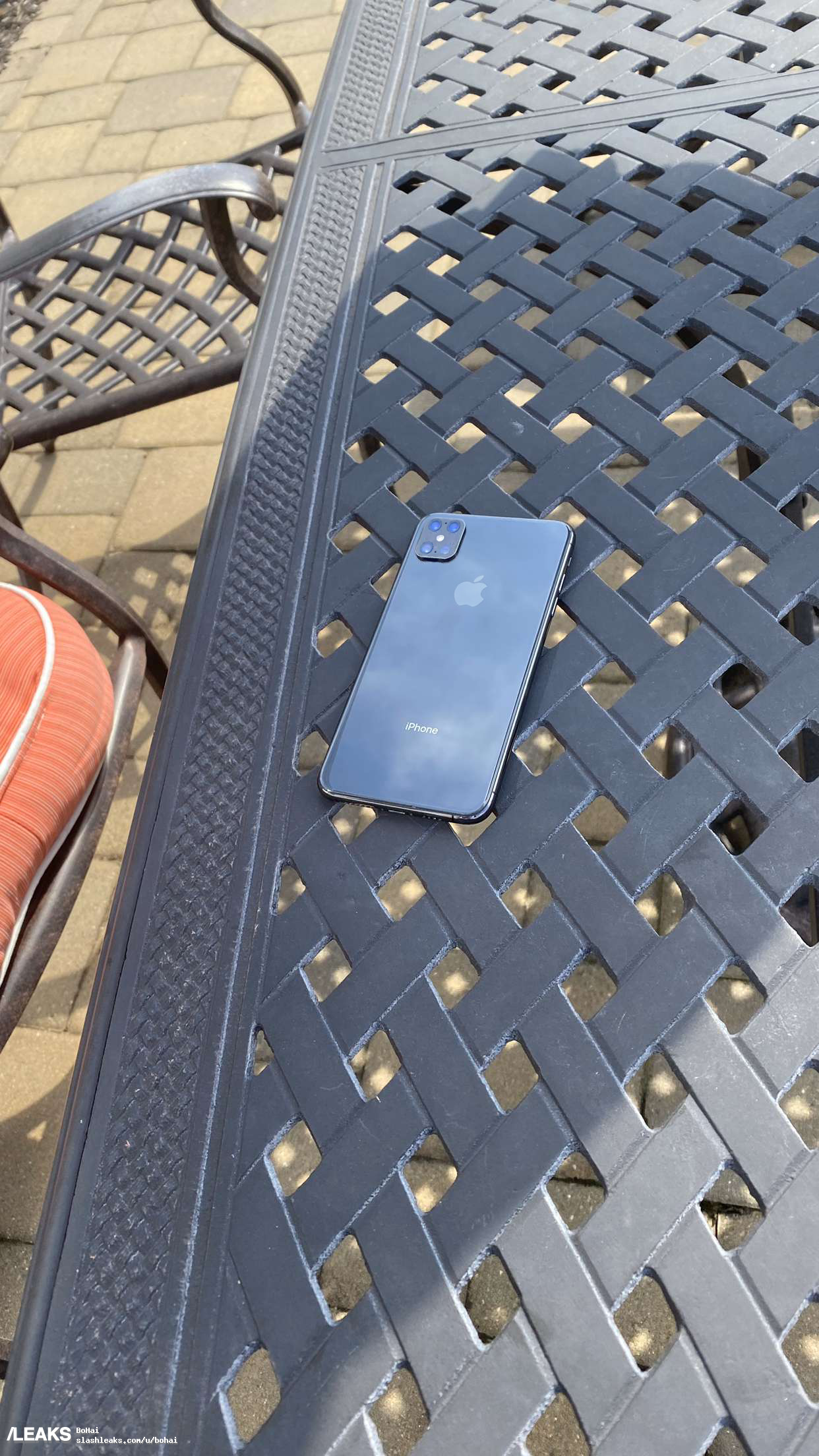 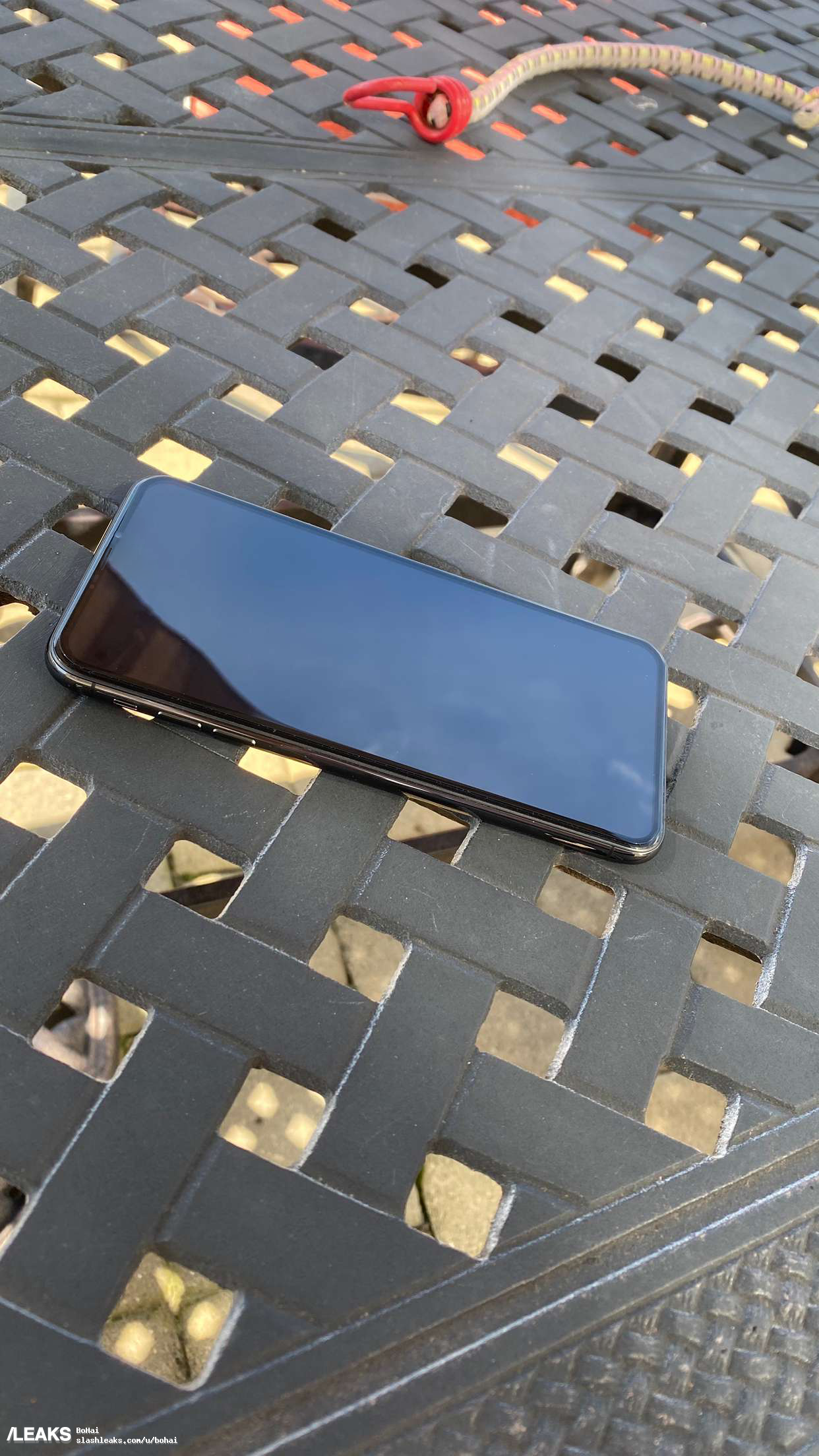 Tweet
One simple Chrome plugin makes browsing so much faster, and it’s free