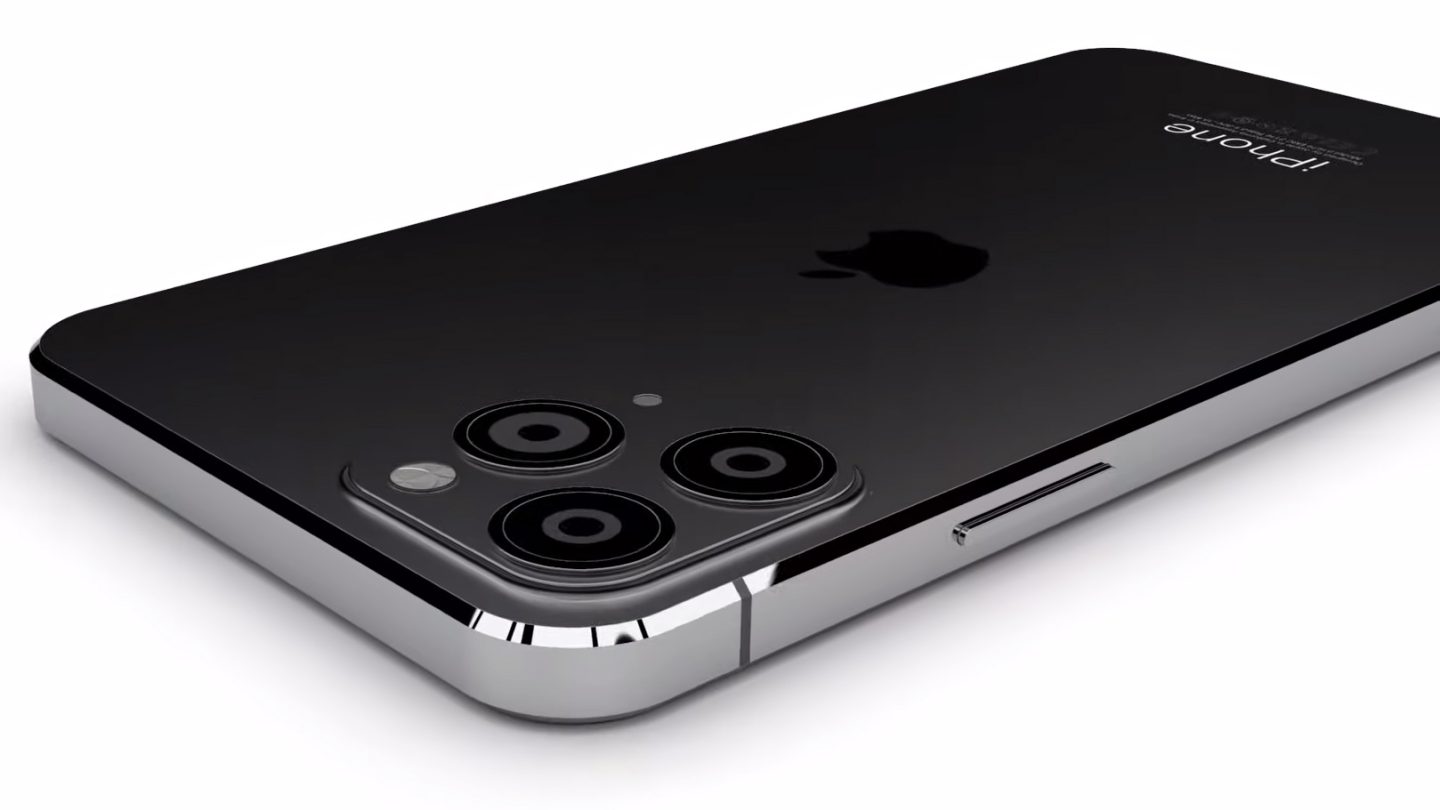 Like every other major consumer electronics company out there, Apple is taking a bit hit due to the novel coronavirus outbreak that originated in Wuhan, China. New product releases large and small are seeing delays as a result of limited manufacturing capabilities in China, and device shortages are already plaguing some popular products that have already been released. China is already beginning to get back on track despite the continued spread of COVID-19, but things continue to change on a minute-by-minute basis. There is no end in sight to the outbreak, and things haven’t even really begun to escalate yet in the United States.

We’re all in store for a rough few months ahead, and there are obviously far more important things on people’s minds than the release of Apple’s upcoming new iPhone 12 series smartphones. That said, the iPhone 12 lineup is the most hotly anticipated new smartphone series that’s set to debut this year, and it’s also a big deal because it’s the first new iPhone series in three years that will get a major design overhauled. We still have a long wait ahead before Apple finally announces its new iPhones and shows off the new design, but a new video shows off what might be the most accurate representation yet of the new iPhone 12 design that insiders have leaked.

I still remember the first time I say Apple’s leaked iPhone 6 design back in 2014. It was so great that Apple was finally going to release iPhone models with larger displays, but I remember thinking about how much better those bigger iPhones would look if they still had the same basic design as the iPhone 5s that was being replaced. Now, six long years later, I’m finally going to get my wish.

Apple’s upcoming new iPhone 12 and iPhone 12 Pro models will feature a notched all-screen design on the front just like the iPhone X, iPhone XR/XS, and iPhone 11, and they’ll also have dual-lens and triple-lens camera clusters on the back that are similar to the iPhone 11 and 11 Pro models. This year, however, the glass front and back will be joined in the middle by flat metal edges just like the iPhone 5 had. How do we know all this? We know because the info comes from TF International Securities analyst Ming-Chi Kuo, who has the most accurate track record in the world when it comes to Apple leaks. Long story short, Kuo’s word is the next best thing to confirmation from Apple.

We’ve seen plenty of graphic designers and YouTube channels try to visualize Apple’s next-generation iPhone models based on leaks, but most of them have some serious mistakes. Some ditch the notch even though we know with near certainty that the iPhone 12 won’t be a true all-screen phone. Others put four camera lenses on the back of the iPhone 11 Pro models, and that’s the most common mistake we’ve seen. The iPhone 11 Pro and iPhone 11 Pro Max will indeed sport a fourth sensor on the back, but it’ll be a time of flight (ToF) sensor that collects depth data as opposed to a full-fledged fourth camera lens.

A new video created by YouTube channel Stuffbox and edited by ConceptsiPhone shows us what appears to be the most accurate depiction yet of Apple’s upcoming iPhone 12 and iPhone 12 Pro phones. The editing isn’t great so the first 15 seconds actually show an iPhone 12 render that’s all wrong because it doesn’t have a notch in the screen, but the depictions beginning 15 seconds into the video are fairly close to being spot-on. You can see the iPhone X’s display design on the front and the iPhone 11 and 11 Pro’s camera arrangement on the back, plus there’s a ToF sensor on the iPhone 12 Pro mockup. It’s as close as anyone has come to mocking up an iPhone 12 that’s in line with what we expect from Apple later this year, and you can check it out in the video embedded below.