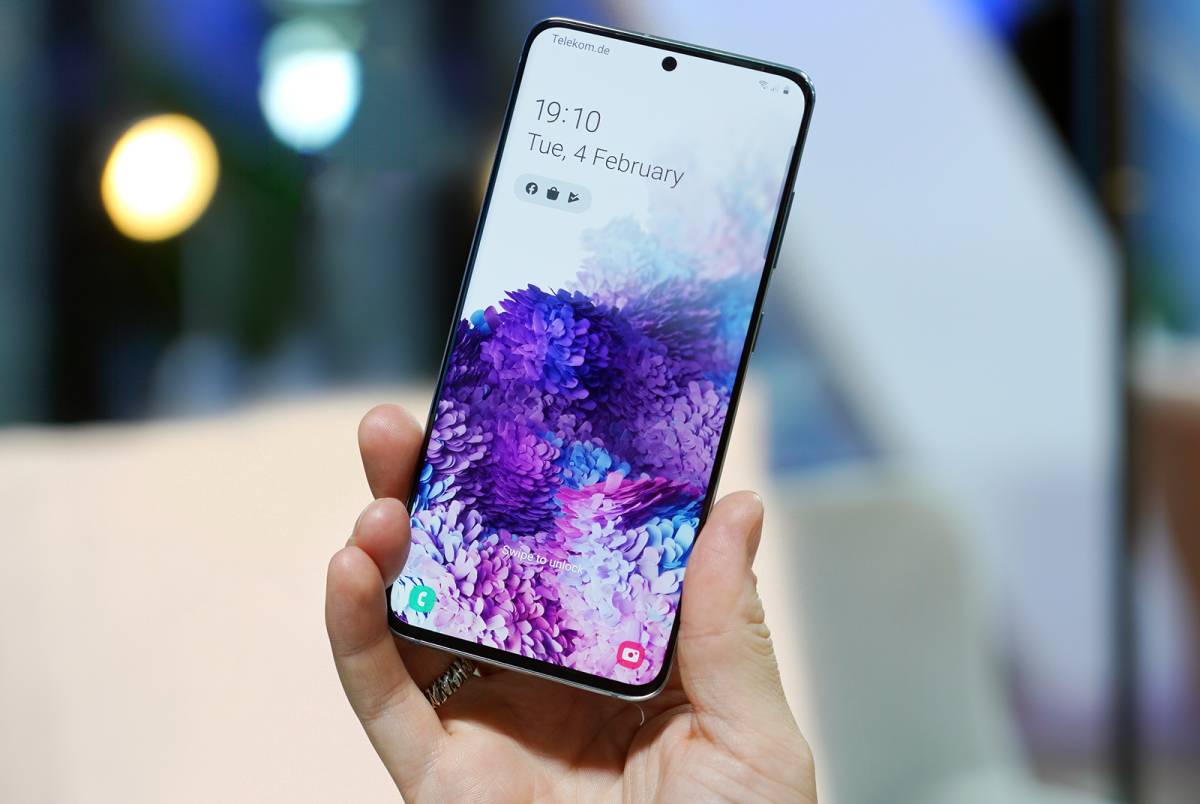 Samsung has been stealing features and designs from Apple for nearly a decade now. Heck, Samsung literally wrote the book on how to copy the iPhone pixel by pixel. There’s no question that the South Korean tech giant has gone its own way in recent years, but that’s mainly the result of all the high-profile lawsuits Apple had to slap Samsung with. It’s a good thing, too, because Samsung’s flagship smartphones used to be shameless iPhone copycats and now they’re stunning handsets that look nothing like the iPhone. In fact, Samsung has gotten so good at smartphone designs that it has triggered a massive shift in the smartphone market. Just two short years ago, practically every Android phone maker out there was copying Apple’s iPhone X design — just look at this image that shows 20 embarrassing iPhone X rip-offs. Now, in 2020, all those same companies are copying Samsung instead.

The tables have turned indeed, but they’ve also turned in a different way: it’s Apple that should be copying Samsung this year for its upcoming iPhone 12. We already know that the unreleased iPhone 12 series will sport a fresh new design after three consecutive years without any meaningful design changes. TF International Securities analyst Ming-Chi Kuo is the most accurate Apple insider out there, and he reports that the new iPhone models will feature a refreshed look with flat metal edges like the iPhone 5 design that everyone loved so much. As far as new features go, however, not much is known for the time being. Well, if it’s not too late in the development process, there are a few features from the Galaxy S20 series that goes up for pre-order today that I really hope Apple steals from Samsung for the iPhone 12.

2019 marked the first year that Apple’s new iPhone models shipped with a charger that could fully utilize fast charging technology. Before the iPhone 11 series, Apple’s iPhone supported charging up to 18W but shipped with a power adapter that only supported 5W charging. The good news is those days are behind us. But the bad news is the iPhone 11 series still only supports charging throughput up to 18W.

Android flagships have moved far, far beyond the 18W mark. As a matter of fact, Android vendors are currently working on fast charging technology the reaches 100W and beyond. The thought of being able to charge your smartphone from empty to full is exciting indeed, but it’ll be a long time before Apple gets anywhere near those numbers on the iPhone. I’m okay with that, but I really hope Apple at least approaches the charging speeds Samsung offers on the Galaxy S20 series. The S20 and S20+ support 25W charging, but the premium Galaxy S20 Ultra climbs to 45W. That’s 2.5 times faster than Apple’s iPhones.

This one is wishful thinking, but I would love to see Apple ditch the notch on the iPhone 12. I don’t mind the notch much, to be honest, but there is no question whatsoever that a hole-punch design like the one on Samsung’s Galaxy S20 series is far more immersive than Apple’s iPhones.

Face ID is terrific, and we’ve all read rumors that Apple is working on shrinking down its TrueDepth sensors so that they’ll fit in a narrow bezel above the screen. I don’t expect that to happen in 2020, but Apple’s three-year iPhone design cycle worries me a bit. A notch on a flagship smartphone in 2022 would be downright embarrassing, so fingers crossed that Apple decides to surprise us with and all-screen iPhone 12s or iPhone 13.

We’re not getting an all-screen iPhone in 2020, but there is one new feature of the Galaxy S20’s screen that we should see make it over to the iPhone 12. Samsung’s new flagship phones will be the first widely-available handsets to feature OLED screens with a 120Hz refresh rate. Anyone who has used a recent iPad Pro model with a 120Hz “ProMotion” Retina display knows how much smoother the UI looks and feels with a 120Hz refresh rate. iOS is already so smooth on Apple’s iPhones at 60Hz, but the user experience reaches a whole new level with a 120Hz screen.

Samsung’s new camera on the Galaxy S20 Ultra is out of this world. Seriously, it blew my mind. There are a few features in particular that I hope Apple steals for the iPhone 12, and zoom is at the top of the list.

Apple was among the first smartphone makers to ship flagship phones with a second telephoto lens that provides 2x optical zoom. 2x zoom is great, but the telephoto lens on the Galaxy S20 Ultra goes up to 10x, which is incredible. Add in digital zoom, and Samsung’s hybrid zoom feature on the S20 Ultra goes all the way up to 100x! I doubt Apple would do anything like this on the iPhone 12, but I would love to see something similar on Apple’s iPhone 12 Pro and iPhone 12 Pro Max.

There are so many great camera features on the Galaxy S20 series, but not all of them are as nifty as Samsung’s 100x zoom. There is another one that I would like to see make it over to the iPhone 12 though, and Samsung calls is “Single Take.” This cool new camera feature uses AI and multiple lenses to capture several different photos and videos all at once, so you don’t have to worry about changing modes when you quickly try to capture a moment. For example, a single snap can get you a live photo, a cropped image, and a wide-angle photo all at once.