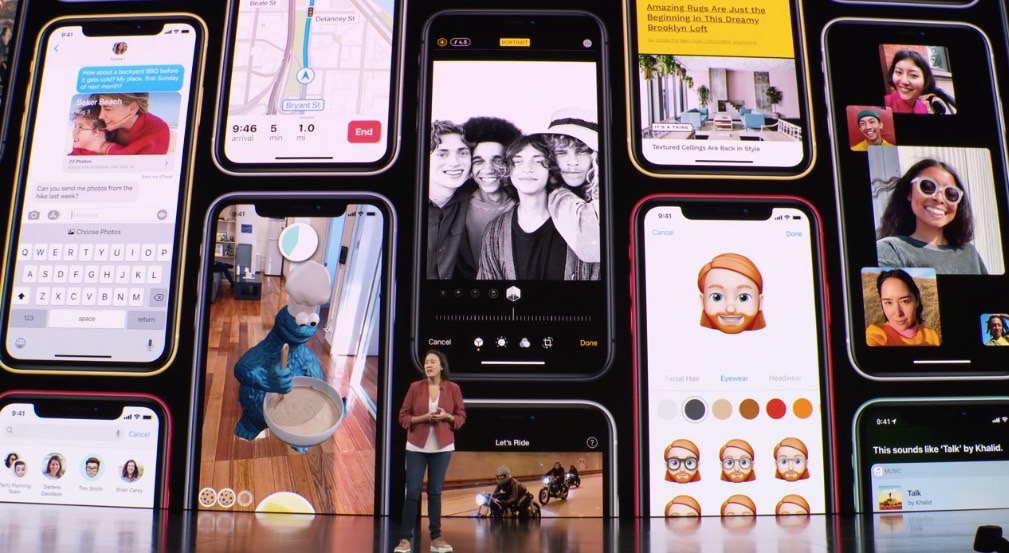 It wasn’t long ago that Apple was able to keep its cards close to the vest right up until it took the stage to announce a new iPhone, but those days are long gone, as iPhone leaks now flood the internet year-round. For a few generations, Apple has been left with very little to actually announce at its launch keynotes, as features, specifications, and prices have leaked online weeks or even months in advance. The same is true for the upcoming iPhone 12 series, and on Monday morning, the final naming scheme for the upcoming iPhone generation was possibly revealed.

According to the mysterious, anonymous, and consistently accurate Twitter leaker @L0vetodream, the names of the new iPhone models launching this fall will be iPhone 12 mini, iPhone 12, iPhone 12 Pro, and iPhone 12 Pro Max. For the most part, this is in line with what we have heard from other leaks and reports, mirroring Apple’s naming scheme for the iPhone 11 series, but it’s the first we’ve heard of a “mini” iPhone.

Previous leaks have suggested that the smallest of the new iPhone models will feature a 5.4-inch display, making it significantly smaller than any of the iPhone 11 models, justifying the rumored “mini” name. Meanwhile, the iPhone 12 and iPhone 12 Pro will both have 6.1-inch displays and the iPhone 12 Pro Max will ship with a huge 6.7-inch screen. All four models are expected to use OLED displays — not just the Pro versions.

This is one of two major iPhone 12 mini (if that indeed what Apple decides to call this) leaks in the past seven days, as analyst Ming-Chi Kuo said in a research note last week that the 5.4-inch iPhone 12 would have a “narrower notch” than what we’re used to seeing on modern iPhone models so that Apple can fit all of the necessary information in the top corners of the screen, such as battery life, signal strength, WiFi connection, and time.

Apple hosted a virtual event on September 15th to reveal the Apple Watch Series 6, Apple Watch SE, fourth-gen iPad Air, and its eighth-gen iPad, but the iPhone 12 was unsurprisingly absent. Apple confirmed several weeks ago that the iPhone would not launch in late September as we’ve become accustomed to, and based on recent reports, it seems like that mid-October would be the earliest we can expect to see the new iPhone models. In the meantime, we can probably count on at least half a dozen more leaks, as no smartphone secret is safe anymore.