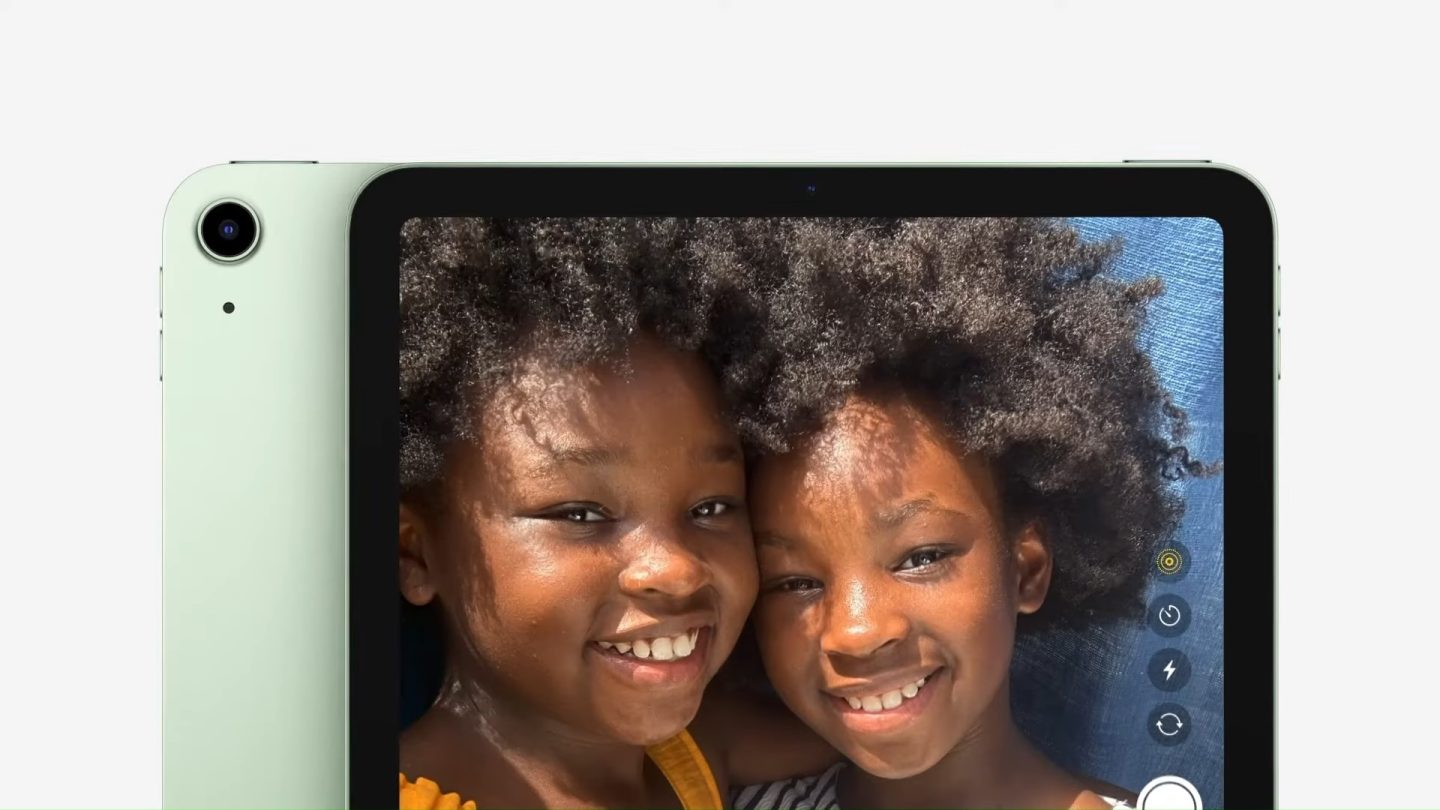 iPhone 12 leaks have been flooding the internet for months now, but many of them are still contradictory, despite the fact that the reveal of the new phone is likely about a month away. One of many question marks that remain concerns the display, as rumors and reports have alternated between claiming that Apple will or won’t bump up the refresh rate on its 2020 phones. The uncertainty surrounding this upgrade will likely persist, but this week, a reliable source has decided to pour cold water on the rumor of iPhone 12 models with 120Hz refresh rate displays.

In a research note that MacRumors obtained on Monday, TF International Securities analyst Ming-Chi Kuo said that none of the iPhone 12 models will support 120Hz displays because of concerns regarding battery life. Instead, Apple is expected to introduce this feature on 2021 iPhone models that use LTPO display technology.

Higher refresh rates have started to become the norm on high-end devices, with Google’s Pixel 4 getting bumped up to 90Hz while the Galaxy S20 and OnePlus 8 Pro shipped with 120Hz displays. That said, if the upgrade was going to significantly affect the battery life of the new iPhone, it’s probably not a trade-off many users would take. Battery life is consistently the feature that consumers say is most important when buying a new phone.

In addition to raining on the high refresh rate parade, Kuo also said that the 5.4-inch iPhone 12 will have a “narrower notch” in order to fit all of the relevant display information (such as battery life and signal strength) in the left and right corners of the display. The two 6.1-inch models and the 6.7-inch model that round out the iPhone 12 lineup will have notches that are the same sizes as the ones that appeared on the iPhone 11 lineup.

According to previous leaks, the 5.4-inch iPhone 12, 6.1-inch iPhone 12 Max, 6.1-inch iPhone 12 Pro, and 6.7-inch iPhone 12 Pro Max will all support 5G networks and have OLED displays. All four models will also likely be equipped with the same A14 Bionic chip that Apple unveiled on Tuesday during its “Time Flies” event. Due to the odd nature of this year, the fourth-generation iPad Air became the first Apple device to ship with the new chip, as Apple was forced to delay the iPhone 12 due to circumstances surrounding the novel coronavirus pandemic.

Apple unveiled the Apple Watch Series 6, Apple Watch SE, iPad Air 4, and iPad 8 on Tuesday, plans to release iOS 14, iPadOS 14, tvOS 14, and watchOS 7 on Wednesday, and will likely announce the iPhone 12 in October.