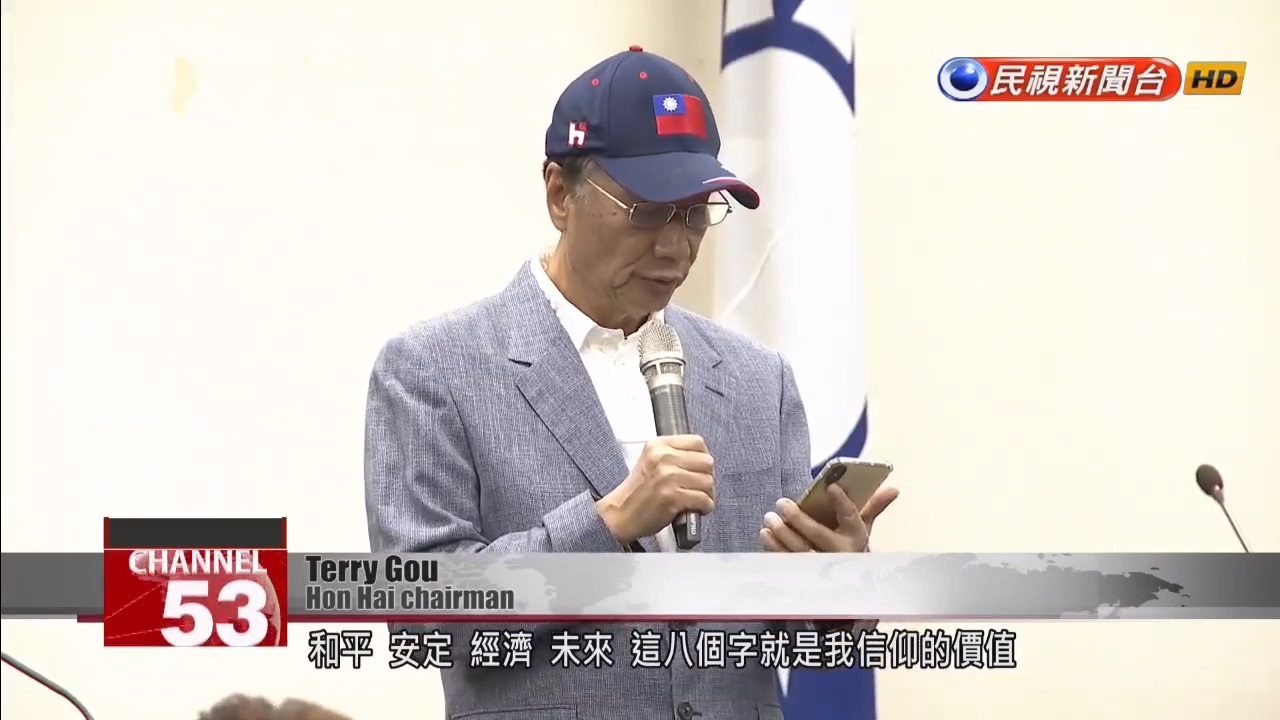 If you visit BGR with any frequency, you know that we love a good iPhone leak as much as any other website. Not every leak, render, and report pans out, but they typically help us form a rough outline of what to expect from Apple when it finally unveils its next flagship smartphone every September. But every once in a while, questionable leaks need debunking before they get out of control, like the latest supposed iPhone 11 leak.

On Friday, concept designer Ben Geskin shared a blurry photo of Foxconn CEO Terry Gou holding what, at a glance, appeared to be an unreleased iPhone. Geskin theorized that this may be the iPhone XI/iPhone 11, probably because the camera array appears to be larger than what appears on the iPhone XS or XS Max.

In fairness, if anyone was going to be able to get a hold of a prototype of an unreleased iPhone, the CEO of one of Apple’s biggest suppliers would be a prime candidate. That’s not to say that this theory makes a great deal of sense, but crazier things have happened. Unfortunately, the theory begins to collapse in on itself rather quickly after a closer look at the video from which the photo was pulled. Check out the device in question at 0:45 and 1:15:

The device in his hands does indeed look unlike any iPhone currently on the market, but as our own Mike Wehner was quick to point out, there are plenty of phone cases that can give the appearance of a larger or differently-shaped camera array. In fact, this case on Alibaba goes a long way in making the iPhone XS Max look like the device Gou is holding in the video above. And you might also notice that the camera array, while “larger” than expected, appears to have the same layout as the array on the XS and XS Max, with a flash sandwiched between two lenses.

The iPhone 11 and iPhone 11 Max, on the other hand, are rumored to feature square arrays with triple-lens cameras contained within. Nothing of the sort is to be found in this video. So, as ready as we are for a video of the next iPhone out in the wild, the Foxconn CEO was not responsible for the biggest leak of 2019.