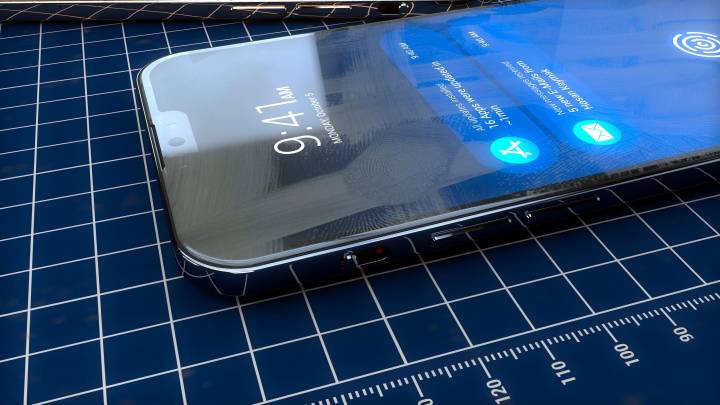 In an article on the site just yesterday, we discussed how 2019 could shape up to be a pretty disappointing year for iPhones fans. While Android phone vendors continue to explore intriguing new all-screen phone designs that further increase their screen-to-body ratios, it looks like Apple plans to reuse its iPhone X design for a third consecutive year. Reports from Ming-Chi Kuo, the world’s top Apple insider, suggest that the new iPhone 11 could feature improved waterproofing, enhanced Face ID, the same wireless power-sharing feature as Samsung’s Galaxy S10 line that most people probably won’t ever use, and a new frosted glass back instead of clear glass. In other words, we’re hoping for big things from Apple’s iOS 13 software because it looks like we’re not getting much as far as hardware upgrades are concerned.

There is some silver lining, however. On top of those details, leaked factory CAD files that are believed to be accurate were used to create renders of Apple’s upcoming new iPhone 11 and iPhone 11 Max, and they showed two different rear camera configurations that are both pretty big departures from the iPhone XS and iPhone XR. The iPhone 11 will apparently have a rear camera array that is reoriented and centered on the back of the phone, while the larger iPhone 11 Max will have a new triple-lens camera in the top-left corner. Now, a new leak provides even more evidence that those earlier leaks were legitimate.

For those who don’t remember those earlier leaks, check out the video below. Though the iPhone 11 is named in the video’s title, it shows the design that we’re expecting to arrive on the larger iPhone 11 Max.

As you can see, the leak suggested that Apple’s new flagship iPhone will have a new triple-lens camera array that’s housed in a new rounded square camera bump. The two lenses on the far left appear to be in about the same position that they are now on the iPhone XS Max, but a third lens has been added to the right and the LED flash has been moved above it. It’s a curious configuration indeed, but a new leak suggests it could be the real deal. A user on Chinese microblogging platform Weibo posted the following image yesterday evening:

The image shows supposed schematics for the iPhone 11 Max, or rather a roadmap of sorts for different welding points. It is believed to have been captured from inside a Foxconn factory where Apple’s next-generation iPhones will be manufactured, but that can’t be confirmed at this time. It certain seems genuine, however, when you check out the top-left corner of the mid-plate illustration. Look closely and you’ll see a series of holes that look exactly like the new iPhone 11 Max camera array from the earlier leak.

Apple’s new iPhone 11 series phones aren’t set to be announced until mid-September, but we can expect plenty more leaks to help paint a more complete picture before then.