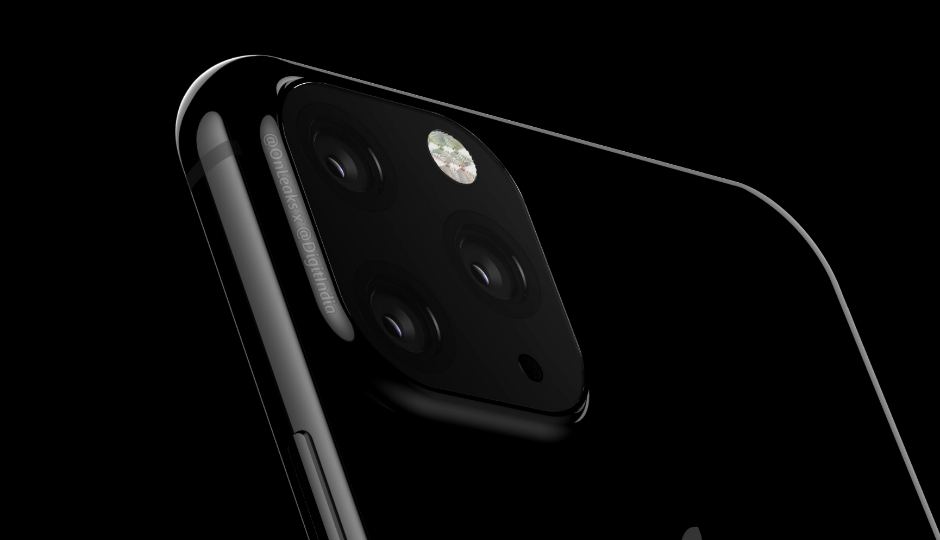 The crazy thing about the Apple rumor mill is that it simply never stops. Even in the aftermath of Apple introducing its brand new iPhone models, supply chain rumors surrounding alleged new features Apple may add to its next-gen iPhone lineup typically surface within just a few weeks time.

With that said, the rumors surrounding Apple’s 2019 iPhone lineup have already started to trickle in at a steady clip. From what we’ve gathered so far, Apple’s 2019 iPhone lineup — much like its 2018 lineup — will consist of three devices. Essentially, you can look forward to Apple substantially enhancing the iPhone XR, XS, and XS Max. Specifically, the successor to the iPhone XR will reportedly include a dual-lens camera while the successor to the iPhone XS Max will reportedly boast a triple-lens camera design.

An iPhone with a triple-lens camera would certainly open up an intriguing number of possibilities. Not only does it have the potential to take camera quality to the next level, it could also serve to bolster Apple’s push into the realm of augmented reality.

A few days ago, renders of Apple’s iPhone XS Max successor — based on schematics from the supply chain — surfaced online. Following that, YouTuber Waqar Khan took the leaked 2D renders and used them to create a 3D concept video which illustrates what the iPhone 11 may look like. While the original render only featured a black iPhone 11, the 3D renders below illustrate what the iPhone 11 would look like in silver and in gold. You’ll also note that the the ‘bump’ on the back of the device is substantial as it houses three cameras, a flash, and a microphone.

Looking ahead, it will certainly be interesting to see if Apple’s 2019 iPhone lineup engenders more excitement than what we’ve seen with Apple’s 2018 iPhone models. While the iPhone XR, XS, and XS Max are all great devices, there’s no denying that sales are a tad below Apple’s initial expectations. While some have taken this to mean that Apple has peaked, it’s entirely possible that the drop in sales can be attributed to Apple’s battery replacement program — which inevitably delays the upgrade cycle — and factors in China previously alluded to by Tim Cook.