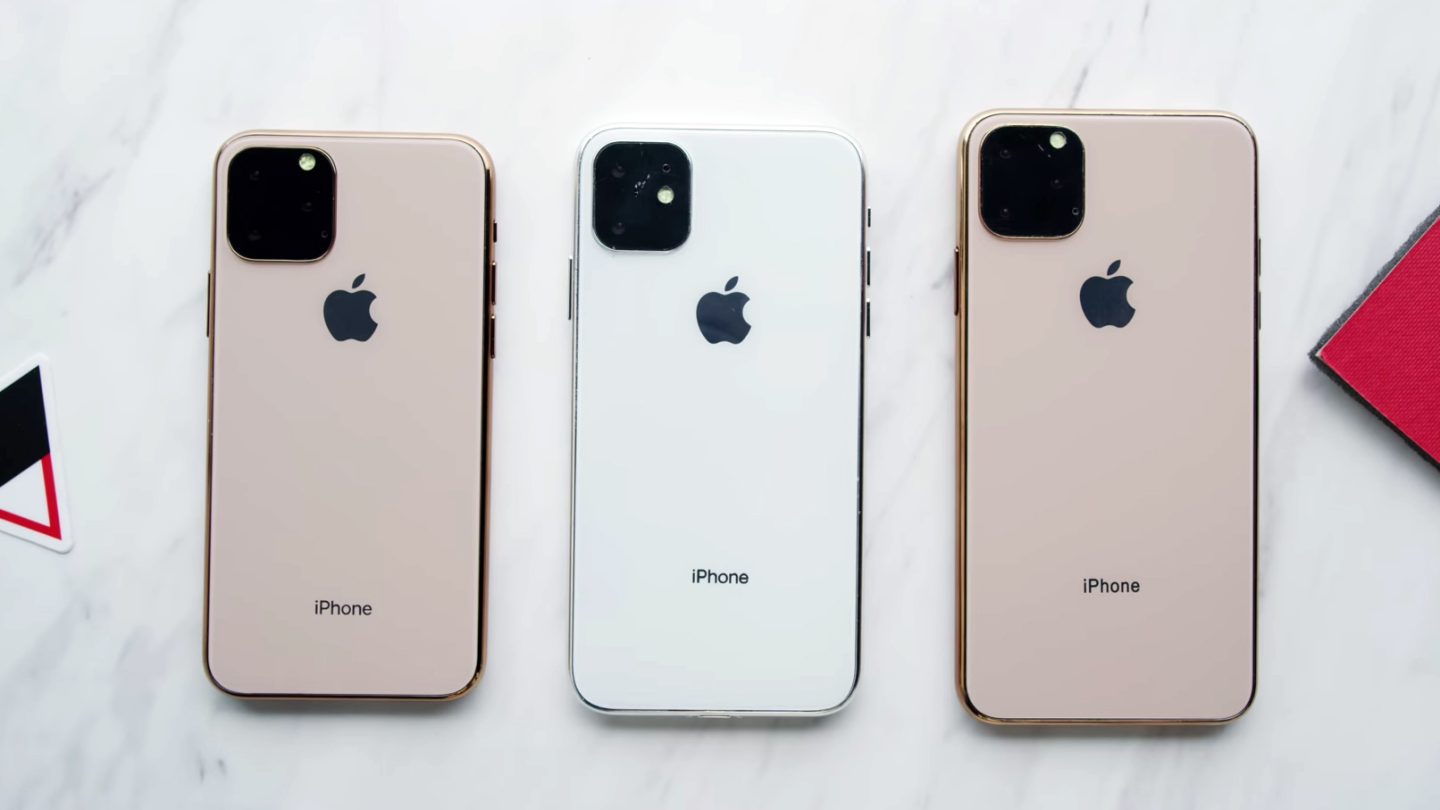 If it indeed turns out that iPhones in Apple’s next-generation lineup will include support for Apple Pencil, there will almost certainly be tons of replaying of Steve Jobs’ introduction of the iPhone back in 2007 — and rehashes, specifically, of his comments at a particular moment during the introduction.

You can probably imagine where this is going. “Who wants a stylus?” Steve asked rhetorically to the audience, feigning disgust. “You have to get ’em, put ’em away, you lose ’em. Yuck! Nobody wants a stylus.” 12 years later, some insiders believe that’s exactly what we’re about to get from Apple.

Following the prediction from a few weeks ago from Citi Research market analysts that the iPhone 11 would include support for a stylus, it seems that a third-party accessory maker — with a good track record at this kind of prediction — is already planning iPhone 11 Pro cases that include a space where the Apple Pencil can be stored.

That case is currently listed for sale on the website of UK retailer MobileFun and includes this description: “Crafted from premium genuine leather, this exquisite black case from Olixar for the iPhone 11 Pro provides stunning style and prestigious protection for your phone in a slim and sleek package, with the added convenience of an Apple Pencil sleeve.”

This still isn’t a lot to go on, with one analyst prediction we’ve seen and apparently only one accessory-maker stepping up so far to include Apple Pencil support. In addition to a slot for the pencil, you can also see the case planning for an iPhone 11 three-lens camera module.

Olixar has been a reliable indicator of these kinds of things before, but nevertheless, it’s probably still best to take the above as something less than a rock-solid predictor. For now, at least, ahead of the new iPhone lineup unveiling that will happen next month.