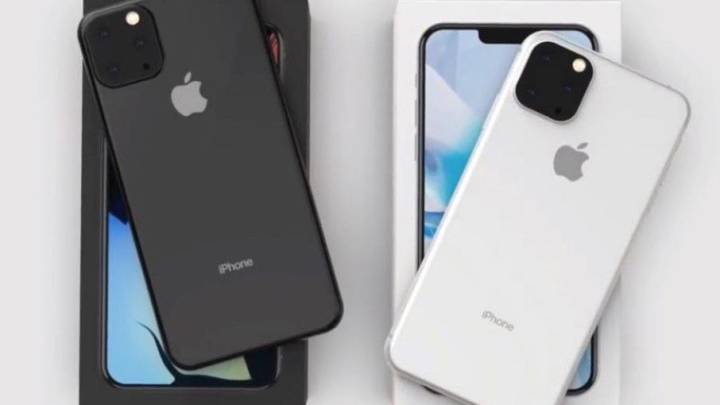 While Apple remains the most popular smartphone brand in the United States, the iPhone has been surpassed on multiple fronts by other smartphone makers. One such example is the NIght Sight feature of Google’s Pixel phones, but if a new report is true, Apple could catch up with Google before the end of the year.

According to XDA writer Max Weinbach, who leaked the following information to EverythingApplePro on YouTube, the 2019 iPhone models will have a “dedicated night mode” for taking photos in suboptimal environments. Weinbach also claims that this will be better than similar features from Google, Huawei, or Samsung.

In his text to EverythingApplePro, Weinbach cited a source who says that in addition to a dedicated night mode that users can choose to activate manually, the new iPhones should be able to switch to night mode automatically at the appropriate times. The source doesn’t sound totally confident with this leak, but it certainly makes sense as Apple is expected to focus heavily on camera hardware and software upgrades for this generation.

According to previous leaks, the iPhone 11 and iPhone 11 Max will each feature triple-rear cameras for the first time on an iPhone, while the iPhone 11R will add a second rear camera to the iPhone XR. Save for the updated layouts of the rear cameras on each of the three new phones, the 2019 iPhone models aren’t expected to see any major design changes. In other words, the notch will return for a third straight year in 2019, but there’s a chance we could see a 12-megapixel selfie camera and smarter Face ID within that notch.