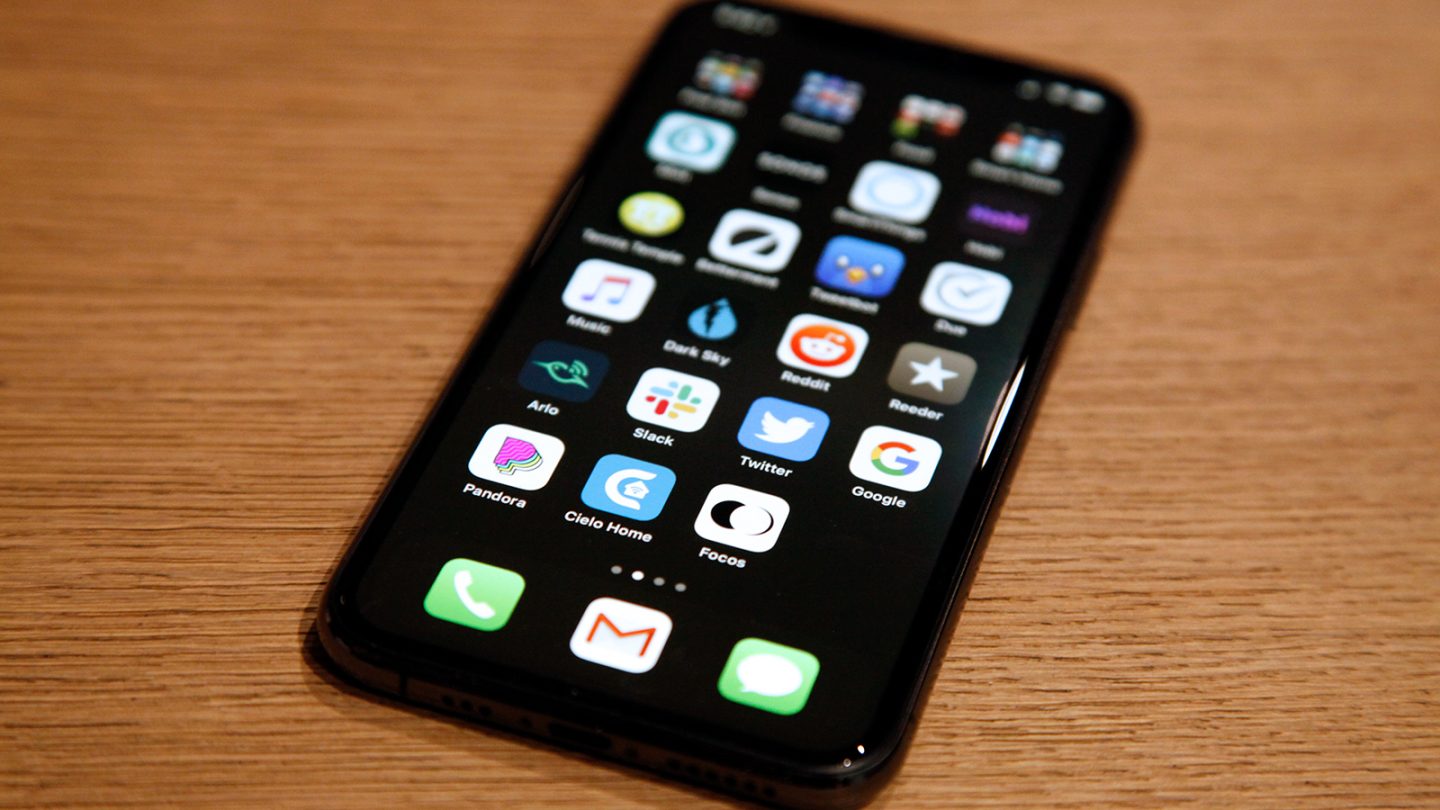 If you’ve been an iPhone fan for at least a few years, you’re undoubtedly drawing parallels right now between 2016 and 2019. Back in 2016, it was the first time ever that Apple decided to use the same iPhone design for three consecutive years. The iPhone 7 and iPhone 7 Plus looked just like the iPhone 6s and iPhone 6s Plus from 2015, which obviously looked just like the iPhone 6 and iPhone 6 Plus from 2014. In order to boost interest and therefore sales in light of this decision, Apple added a couple of new color options to its iPhone lineup and also introduced a dual-lens camera for the first time ever on an iPhone. It ended up being more than enough to pique Apple fans’ interest, and it actually marked the last year before iPhone sales began to decline.

Fast-forward to 2019, and Apple has once again decided to use the same iPhone design for a third consecutive year. The iPhone 11 series looks just like the iPhone XR and iPhone XS series from last year, which used the same design as the iPhone X from 2017. And as was the case back in 2016, Apple introduced a new color option and a new camera in an effort to boost sales. But there’s another similarity between 2016 and 2019, and it has nothing to do with Apple. Back in 2016 when Apple introduced the new Jet Black color option on the iPhone 7, a graphic designer named Hideaki Nakatani, who goes by @heyeased on Twitter, discovered a glitch in iOS that allowed him to create a special black wallpaper that made the dock and folder backgrounds on the iPhone disappear. It looked amazing, and people went crazy for it. Apple ended up fixing the glitch a few months later, much to users’ dismay. But now, after all this time, Nakatani is back with a new “magic wallpaper” that makes the dock and folder backgrounds disappear.

Before I share the download links for the actual wallpapers, I should explain that there’s an important distinction between this new wallpaper and the one that everyone loved back in 2016. In 2016, the “magic wallpaper” that Nakatani created took advantage of a glitch in iOS. By creating a wallpaper that was only one or two pixels in size, iOS would glitch when it applied the wallpaper and the dock and folder backgrounds would disappear.

The new black wallpaper that Nakatani has created doesn’t make use of any glitches in iOS. In fact, it doesn’t even make the dock and folder backgrounds disappear. Instead, it’s a very specific shade of gray that causes the dock and folder backgrounds to blend in with the wallpaper so that the distinction is no longer visible. The end result is similar to that awesome glitch wallpaper back in 2016, but it’s not exactly the same. In fact, it’s not even true black, in case you were wondering, so it doesn’t offer the power-saving benefits on OLED displays that a true black wallpaper would.

As you can see in the image above, there are actually two different versions of this wallpaper available for download on Nakatani’s website. The one on the left is the new “magic wallpaper” that makes the dock and folder backgrounds disappear, while the one on the right fades from black to gray. Folder backgrounds near the top of the screen will still be visible, as you can see, but the notch in the iPhone’s display will be hidden.