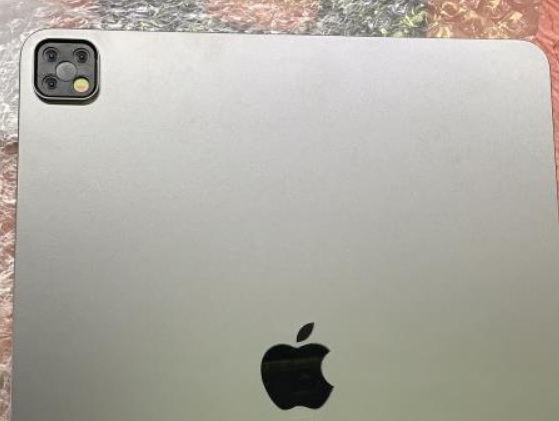 Apple announced its new iPhone and Apple Watch models just days ago, but the hardware reveals for 2019 may not be done quite yet. The iPad Pro is rumored to be refreshed this year as well, and on Tuesday, the website of prolific Apple device leaker Sonny Dickson shared what it purports to be a “final design mockup” of the next iPad. The site claims that the source has “repeatedly been reliable about previous iPad hardware.”

Sonny Dickson notes that the iPad Pro mockup doesn’t feature a glass surface covering the lenses like we see on the iPhone, but is unsure if this indicates a change in hardware or was just omitted from the mockup. Either way, despite its bulk, the iPad Pro could become a useful tool for shooting video with a new camera system.

Dickson has been the source of several rumors over the past few years, the most recent being the revelation that the iPhone 11 and iPhone 11 Pro contain hardware for bilateral charging despite the feature not even being mentioned by Apple. We still don’t know if this iPhone rumor is true, but hardware breakdowns in the coming days should clear up this mystery (and might bring even more credibility to the iPad Pro triple-cam leak).

Apple has yet to send out invites or alert anyone to a second fall hardware event, but if there is another event, it will likely take place in October and will serve as the debut of the triple-camera iPad Pro.